15 Practical Reasons Why Pets Are Better Than Boyfriends

Yes, boyfriends have their uses too, but sometimes a furry friend’s company is unquestionably better than a guy’s. Here are 15 practical reasons why pets are better than boyfriends:

1. They are better listeners 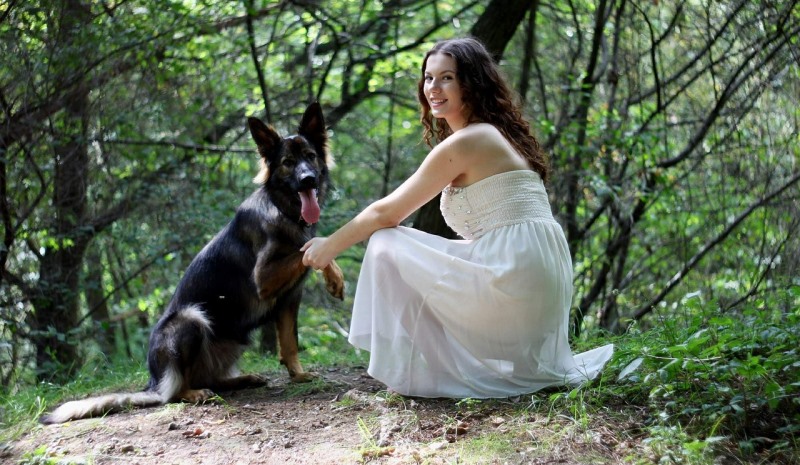 When was the last time your boyfriend looked at you adoringly, put his hand to his chin, and listened to every word you said? Don’t remember? Well, he may pay heed to your words on rare occasions. He may even be quiet instead of jumping to give you a solution. But pets will listen to each and every word you say whenever you feel like a chat. When it comes to listening patiently, pets are so much better than any guy.

Suggested read: Want to know how to be the perfect boyfriend? Here’s how!

2. They are always in the mood to cuddle

Pets love long cuddle sessions. Your cat will be ready to cuddle whenever you want comfort. It won’t grumble when you want to spend a few hours just holding each other close under a blanket. It won’t suggest other more interesting “activities,” and won’t dismiss your cuddle requests with a flippant “later,” tossed over his shoulder. The cute furry softball will instead snuggle up to you and you can both just tuck in on the couch, watching your favorite show – for the nth time.

Suggested read: Cuddling is beneficial for your sex life as well as your heart health

3. They let you watch whatever you want on the telly!

Unlike boyfriends who constantly battle to grab the remote, your dog will let you watch anything you want AND will sit next to you quietly. It may pepper TV time with occasional barks when it sees something exciting, but you have total freedom to surf through the channels as much as you want. 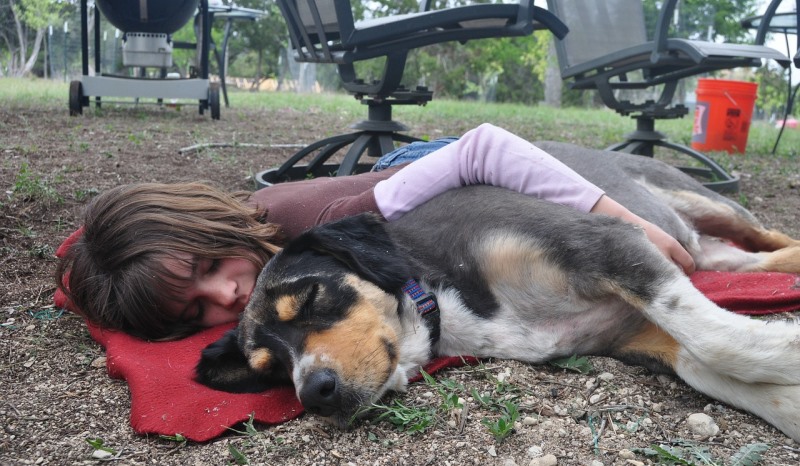 Your boyfriend gets drunk from time to time, during which he becomes incoherent and sends drunk texts which range from childish and to annoying to downright infuriating. But not your pet. Because cats and dogs can’t text – or wouldn’t bother even if they secretly knew how – they will never send you a drunk text at 2AM.

5. They are not grouchy when you come home late

If you happen to come home late, your boyfriend would bombard you with thousands of questions, just like your mother. He would also be cranky and keep grumbling for at least an hour, if not more. But dogs are awesome because they will always be excited to see you, whenever it is.

6. Old dogs and cats do learn new tricks, unlike boyfriends 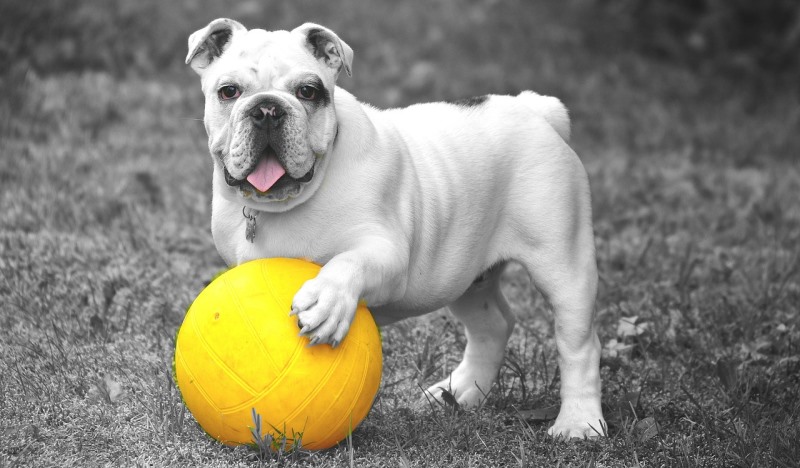 Contrary to popular belief, studies reveal that both dogs and cats can be taught new tricks even when they grow older. But your boyfriend may get set in his ways and refuse to try or learn anything new. Pets get excited when you show them new things to explore. Your boyfriend would just roll his eyes.

7. They are enthusiastic about joining you for any trip outdoors 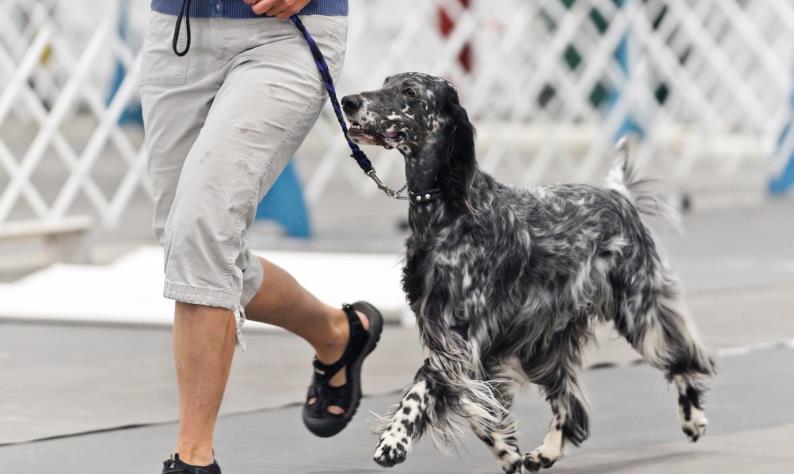 Unlike your couch potato boyfriend who would rather stay at home and watch cricket, a pet will always be ready to accompany you anywhere you want to go. Be it a shopping trip, an errand run, or a simple walk, you don’t need to do much to convince your pet to go out with you.

Article Name
Having a pet is way better than having a boyfriend!
Author
Anjee Bhatia
Description
A boyfriend has a short attention span and is not a big fan of cuddling. So, here are 15 reasons why pets are better than boyfriends!
Read the rest of the article: Next

I am a freelance writer and content developer. I started writing when I was in school, and have not turned back since. When not writing, I like to call myself a baker and chocolate maker. I also tend to drown myself in hot cups of coffee, and can never own too many books. 'The universe is made of stories, not of atoms.' by Muriel Rukeyser is one of my favorite quotes.