Furry fellows make the best buds. And it isn’t just me but even the hot hunks and lovely lassies of B-town who give quite the playful nod to this truth about playmates! Check out our beloved Bollywood stars cuddling with their furry playmates- and spreading the love and cheer:

Suggested read: 20 ladies who are proud members of the second wives club of Bollywood

1. Meet My jaan and My son- the dabangg pets of our dabangg bhaijaan, Salman Khan. 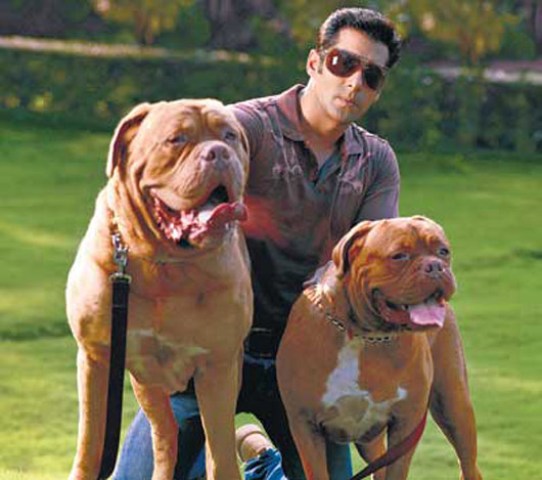 The christening of these French mastiffs should be enough to evince how much Salman loves his pets. When they passed away, Salman bought himself another pair, one of whom he still calls My son while the other is called My love. Guess Salman has found true love somewhere..

2. Meet Shanouk, the Piranha Dane that the ageless hero with the baritone voice owns. 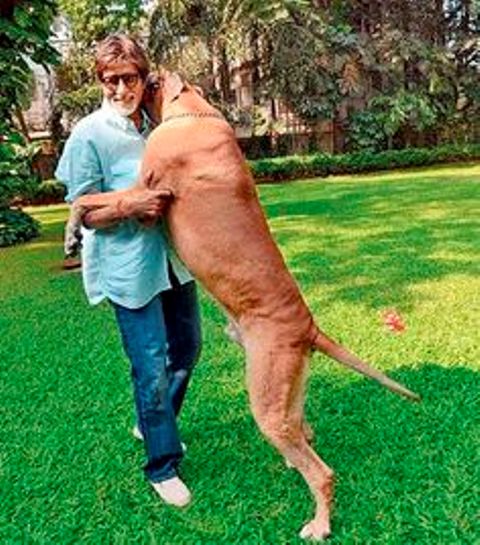 Amitabh Bachchan with pet dog Shanouk who passed away in 2013

Yes, Big B owned a dog that the entire Bachchan family was extremely attached to. The loss of Shanouk has been extremely hard on the Bachchans. 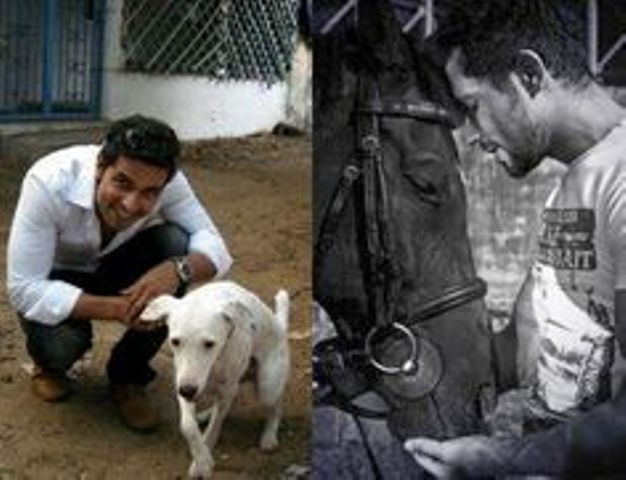 Look at all the love that Randeep is showering- what would girls not give to have some of that! 😉

4. Aila, Alia Has Pikka- Yes, the promising student who is well on her way to becoming the next big thing- Alia Bhatt- owns a cute little cat called Pikka. 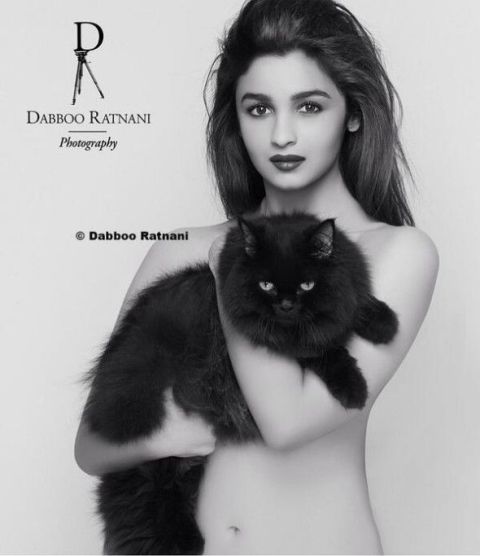 Alia Bhatt with her pet cat Pikka, named after Pokemon’s Pickachu. She recently posed with her for Dabboo Ratnani’s calender

She has named the cat after one of her favorite cartoon characters, Pikachu and even posed for a calendar with her cute furry playmate recently.

5. The tale of the intoxicating siren Shilpa and Champagne- Nope, that wordplay isn’t just wordplay. The lady who can claim U.P. and Bihar with her thumka owns a stylish little Pekingese dog. And it’s called Champagne. 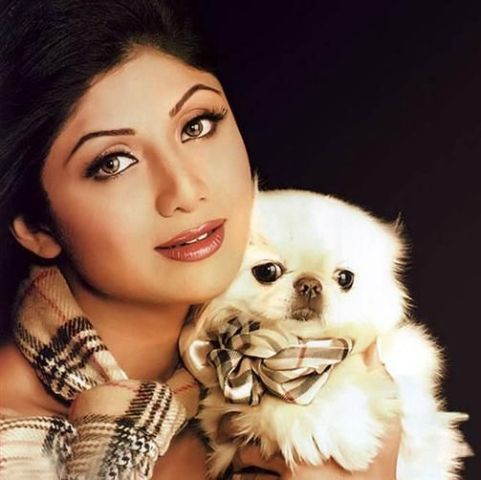 She also owns two cats of the Persian breed. Meow! 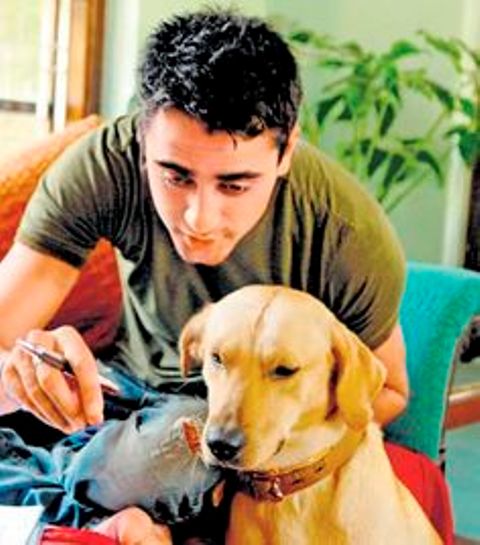 Oh-my- so much cuteness in one picture should be criminal!

7. Meet Koena’s furry family- Koena Mitra has a string of pooches and a chihuahua whom she absolutely adores! 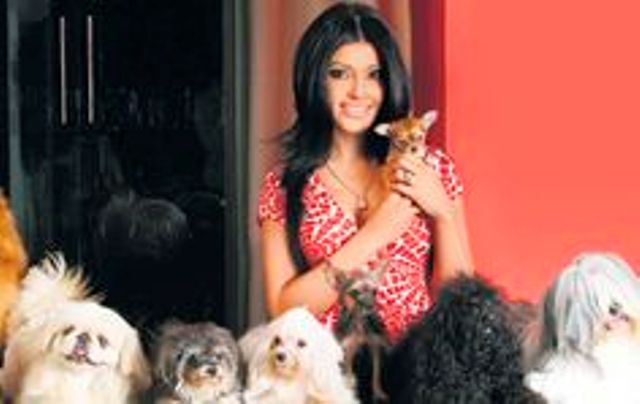 Koena Mitra with her many Pooches and Chihuahua Dude

She has seven other extremely cute puppies and oh, how we wish we could play with them too!

Check out some other Bollywood actors with their furry playmates: 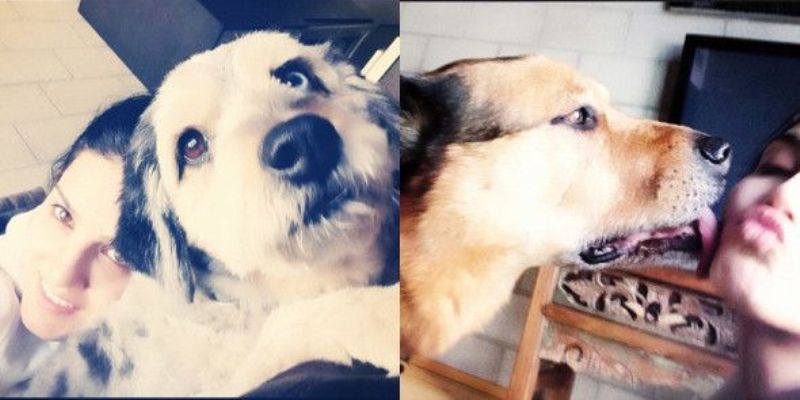 Sunny Leone with her dogs 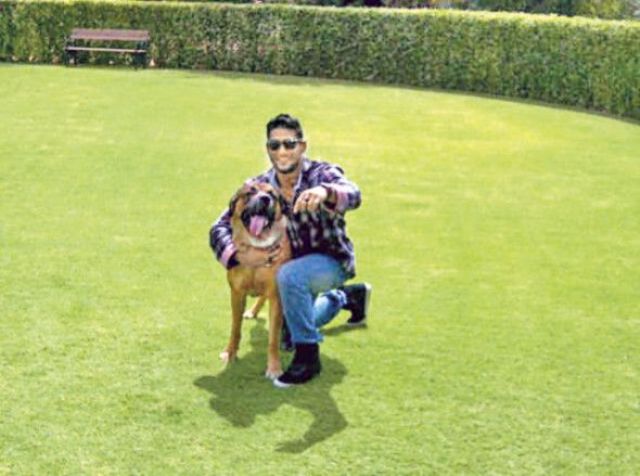 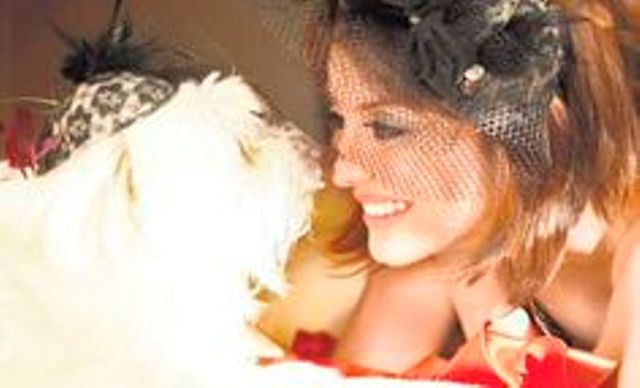 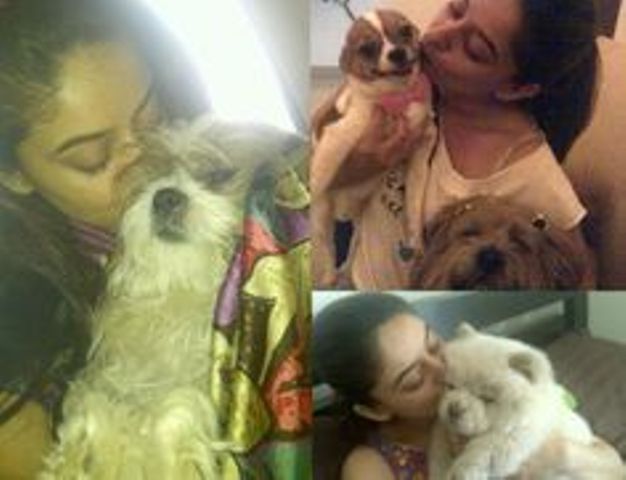 Mahi Vij with her pet dogs 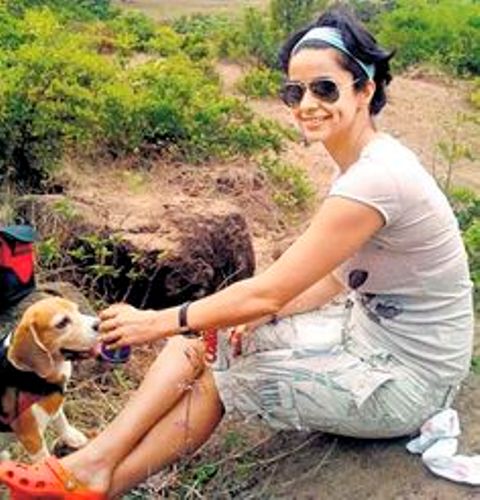 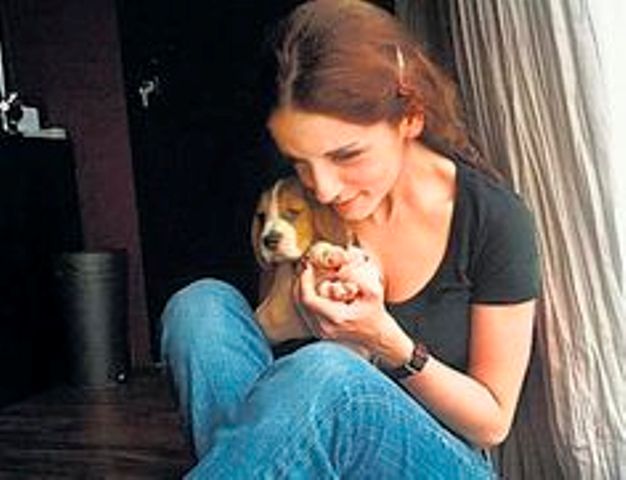