A regular dad is cute but a cool dad… that’s a different childhood, guaranteed! Let me give you some pretty telling signs that yours is a cool dad!

Suggested read: Lessons I knew I would teach my daughter

So these are a few signs, although I could go on and on! If you are still confused about whether your dad’s hip or not, check out the following list and if you can relate to all the 18 pointers, you, my girl, have had a rad childhood just like moi! 😉

P.S.: My dad has a pool of Tintin comics and Asterix’s figurines standing proud in the living room! As a teenager, he made me watch all flicks with powerful female leads because he wanted me to believe in myself and the fact that what a man can do, a woman can do better! My daddy is the awesome-est. But I can wager yours is too! ☺ 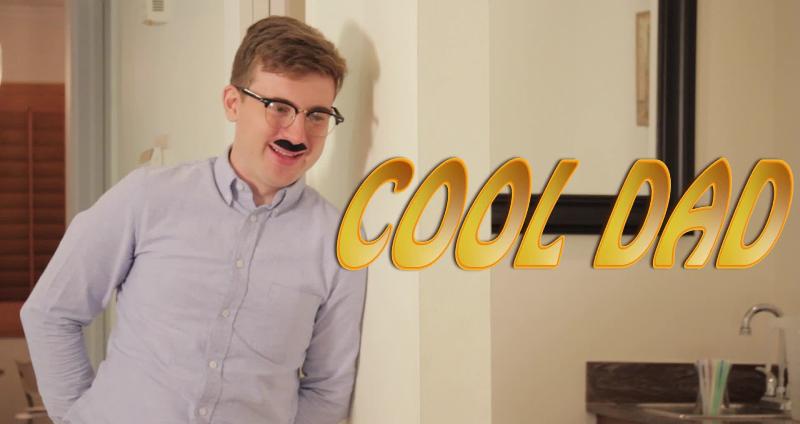 Article Name
18 Things You Know If You Have Been Raised By A Cool Dad
Author
Riya Roy
Description
A regular dad is cute but a cool dad … that’s a different childhood, guaranteed!