21 Parents Recall How Their Li’l Ones Have Embarrassed The Sh*t Outta ’em!

“Children are a gift from God!”

Nothing could be as far from the truth as this hymn, I tell you! Don’t believe me? Ask the man who directed Little Rascals! Children are all-cute and adorbs as long as they are someone else’s. Only parents can see the red horns on each side of their children’s heads and the tail they wag behind them! They can be pure evil at times and embarrass the sh*t out of you!

Herein are some of the incidents where the little ones, innocently (yeah, whatever!), left their parents red in shame looking for a corner to hide themselves:

“My best friend and I were having tea and gossiping in my drawing room when our little ones, her son and my daughter started fighting over the number of candies each had. Suddenly my 2-year-old daughter pulled the 3-year-old’s underwear. Putting her hand inside she exclaimed loud, ‘Give me the candy you are hiding here!’”

“My wife and I came home one night to see our patio decorated with condoms. Our five-year-old thought they were balloons!”

“My little one would tell anyone who came home for dinner that her Dad and I actually hated our guests and thought that they came in for free food and booze!” 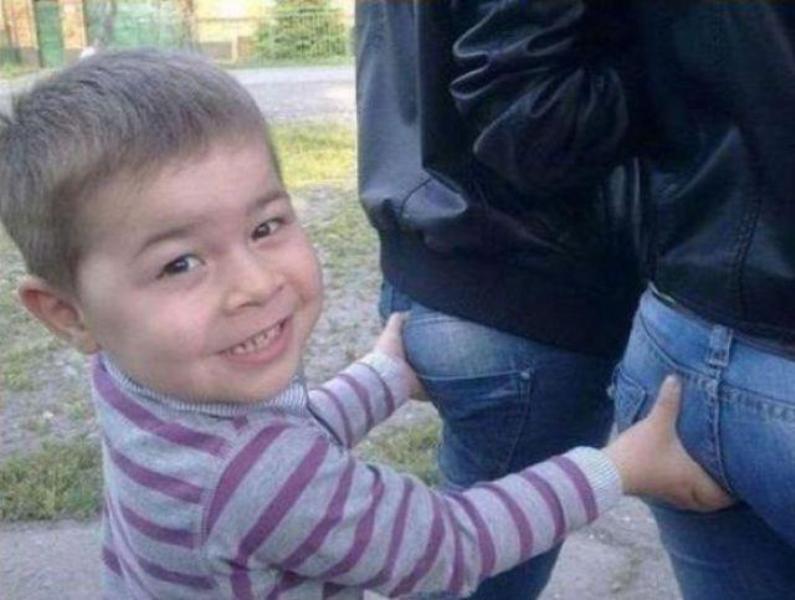 “My daughter starts yelling and howling and screams for “Help!” whenever I say no to her demand for one more packet of MnMs!”

“Babies are worse than pets. They need to poop as soon as they arrive at the party!”

“My 9-year-old son and his best friend were under a blanket, smelling each other’s farts!”

“My friend once told me about a kid on the bus who declared loudly, ‘Look Pa, conductor uncle’s beard is like Ma’s pee-pee!’” 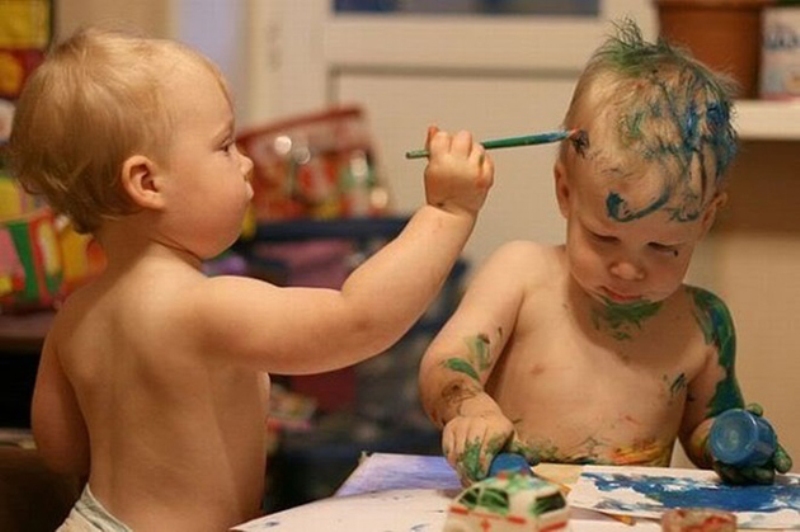 “One day I walked into my sons (3 and 5) drawing clown faces on each other’s butt cheeks and clicking ‘belfies’!!!”

“I was at the shopping mall one day and I was dying to fart. So finding a deserted corner in one of the aisles I just relieved myself. That’s when my son started screaming on top of his voice, ‘Dad farted! Dad farted!’” 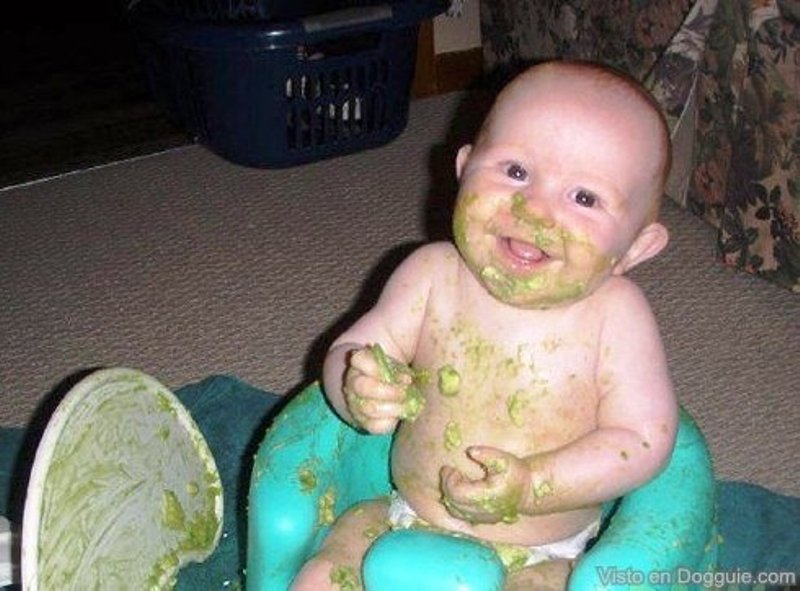 “I always thought I was bringing up my 2-year-old son well. The last ‘trick’ I had taught him was passing over a book when asked to do so. However, one day when the guests were over and I asked him to do the same, he picked the book and slapped one of the guests with it!”

“When I came out of the trial room I saw my son touching and feeling the naked mannequin lying on the floor of the shop!” 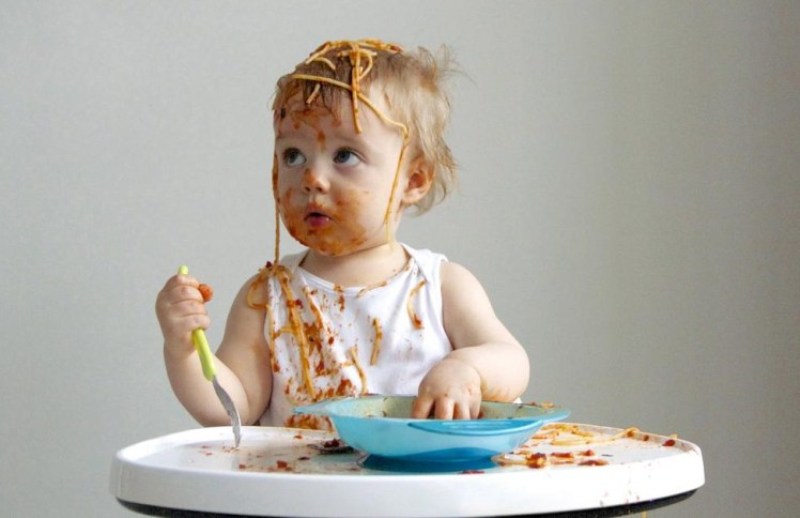 “My daughter went up to my great aunt one day and said solemnly, ‘Ma says you are old and going to die soon.’”

“My son saw an obese man in front of us in a queue and asked me (loud enough for him to hear!), “Ma, is he pregnant?”

“My daughter once asked my boyfriend if he knew how kids were born. When he said they were brought into these world by God, wrapped in petals and washed in milk, she gave him a disappointed smile and said, ‘Uncle, you know nothing!’”

“When our new neighbor asked my son what I did for a living, he said that I deal with drugs. I am a pharmacist!”

“When the bag for collection came our way at the church, my son just pulled some pennies ‘out of the bag’ and said out loud, ‘Gotta get me some change, babe!’”

“During the interval at the theater, an advertisement of Whisper was played and my son yelled, ‘Mommy’s diapers!’”

“My four-year-old blew out the birthday candles. Only it wasn’t his birthday!”

“I had to always make two trips to the mart near my house: once to get the groceries, second, to return all the candies my daughter stole!”

“When my toddler learnt to blow her nose… without a handkerchief!” 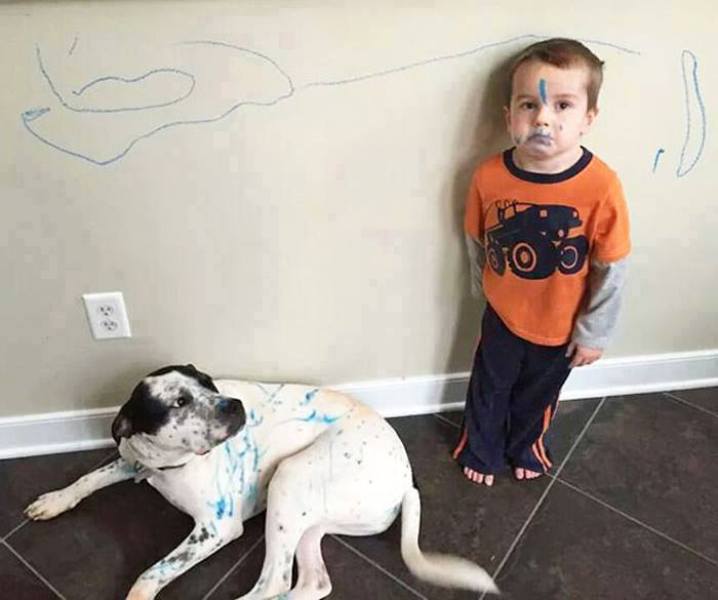 “My neighbor knows that my son can write his name himself because he scribbled it on her newly painted walls!”

Now that you have read this list on why you must FEAR tiny tots, I suggest you watch Baby’s Day Out and brace yourselves for the un’expect’ed! 😉

Article Name
21 Parents Recall How Their Li'l Ones Have Embarrassed The Sh*t Outta 'em!
Author
Riya Roy
Description
Because kids are all cute and adorbs, until they are someone else's, ask the parents!