Just A Low-key Birthday: 29 Things All Women Expect For Their Birthday

All the *ssh*les who say that birthdays are overhyped, can just goeth and f*cketh themselves! Coz it’s your b’day and you aren’t going to leave any stone unturned, right?!

After an entire year of virtual abandonment and social anonymity, this is the day that you are blitzed with a hailstorm of attention and dearth of financial expenses which is welcome AF!  All those quasi non birthday people x-raying this piece on their WiFi have also secretly wished for these on their birthday. Because it is totally normal to want normal things! 😉 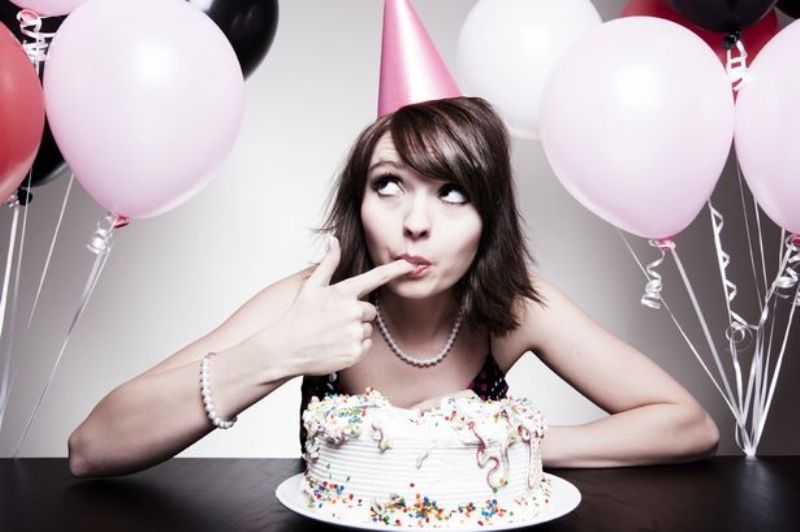 Suggested read: The types of mothers-in-law everyone has…

So, for women like me who abso-f*cking-lutely love their birthdays, here’s a li’l birthday treat from me- kinda like the treat(s/ment) I expect on my birthday…

Article Name
29 Things All Women Expect For Their Birthday
Author
Riya Roy
Description
Because it's your birthday!