There are times when you think things are going mighty well with your friend, and it is time to take your friendship to the next level, and being the straightforward, no-nonsense person that you are, you suggest the logical, most practical next step to your relationship- a translation of friendship into love. However, it is at this point that he decides to drop the I am not readybomb on you, leaving you all dazed and confused.

After all, you thought everything was perfect, what with the hints and the not-so-subtle flirting. What could he possibly mean by not being “ready?” Here are 7 possible meanings we have managed to discern from this popular cryptic message that so many boys seem to be fond of.

1. It is a way to enhance their own self-importance

How, you may ask. It is like putting you on hold. They would like to be in a relationship with you, but the “I am not ready” (for you) might translate into something like- “I am into you, but I am waiting in case something better comes along,” hoping that you will still be there for the taking when the something better doesn’t.

2. They don’t want to be tied down

One of the possible explanations could entail their refusal to be tied down to one single person, and instead, have the option of fooling around with multiple people. This is a huge red signal, which is when you should ditch them, because they have probably made several others feel special as well.

3. He is not ready for the responsibilities implied in a relationship

I am not ready might also mean that they are aware of the seriousness and the responsibilities that they would have to shoulder when they get into a serious relationship, which they are not prepared to do. Essentially, they think it is too early to man-up for you.

Suggested read: 10 dos and don’ts of a successful marriage

4. They do not believe in relationships

This could be another possible interpretation, if you want to take what they say at face value (which is almost never the case). Sometimes, men simply do not conform to the idea of a relationship, which is when they say it directly that they aren’t really ready for one. Because the concept is pretty much absurd to them.

5. They want to be friends with benefits

As I have mentioned before, being in a relationship implies exclusivity, which some boys are just not ready for yet. When they say that they are not ready, they might want to politely imply that they would like to expect all the action from you, without you being the main highlight of their interest. Being friends with benefits is a concept that is not very alien to couples now, and this is just a polite way of suggesting it.

6. They care about you way too much to hurt you

If they didn’t care that much about your feelings, they would have said yes to your proposal without thinking about the consequences of an ugly breakup. When a man tells you that he is not ready to commit to you, he might just be saying that he is aware of his shortcomings, and knows, for a fact, that he is not equipped enough to provide the emotional support you would expect out of a relationship.

7. He doesn’t want to be with you ever

Depending on the body language of your man after he says this, you might even interpret this as a complete rejection, whereby you have to come to terms with the fact that he just doesn’t want to be with you, and that you shouldn’t keep any hope for the future.

Thus, the next time you hear someone say I am not ready to your love proposal, know that they are telling you much more than just what meets the eye. 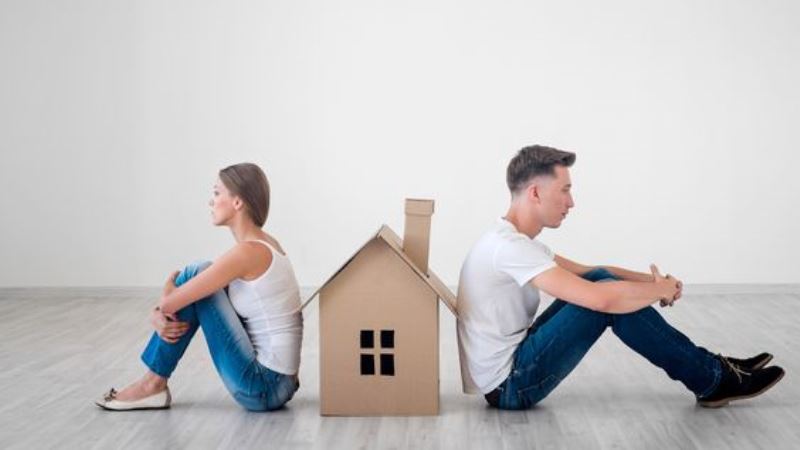 Article Name
I Am Not Ready: 7 Things He Could Possibly Mean When He Says He's Not Ready
Author
Aishani Laha
Description
We decode the "I am not ready" code for you!