How To Date Multiple Women At Once Without Being A Jerk

Dating multiple women at the same time is not everyone’s cup of tea, especially if you long for a deep, meaningful relationship. While it sounds like the dream job for some men, it is not as painless and wondrous as it sounds. Maintaining multiple relationships and keeping every single one of your partners happy is quite the task. It is imperative to know if this is something, you are cut out for.

First of all, are you capable of catching the fancy of women in the first place? Secondly, are you a secure person? If you are dating multiple women, maybe they too have other partners besides you. Ergo, there is no room for jealousy or lying, which comes naturally to people who are very insecure about themselves.

Assuming that your answer is yes to both the above questions, there is a certain decorum that one has to bear in mind before proceeding on the road less taken. Here are some things to keep in mind before dating multiple women:

1. Be direct and clear about your deal.

This is the most crucial and difficult thing to follow. When you ask a woman out, conventionally it means that you plan to see her exclusively. When you go out with more than one person at a time without their knowledge, that is when you are a pig. Women are mostly good at detecting infidelity and instead of going through that fiasco, just disclose the fact that you intend on dating multiple women at once. This will save you a lot of headache and heartburn. In the process of trying to appear nice to them, you may just make them feel the worst they have ever felt. There are some ladies who seek casual fun and have no qualms about you or her dating multiple people.

2. Let them decide on their own if they’re okay with it.

When you try to convince and manipulate her, you come off as needy. A man who wants to have multiple girlfriends needs to seem like he has some game. She should have a right to decide whether she can adjust to a romantic life of that sort without anyone else trying to talk her into it.

3. Devote adequate time and attention to her.

Granted that she knows about the arrangement and it’s only a fling. But everyone wants to be treated nicely, and especially when you happen to be dating them. In this situation, it’s all about balance. You need to co-ordinate your plans with everyone else’s, and after succeeding, you need to look like you are present and not like you’re reliving some other date with your other girlfriend. She has already compromised by settling for your divided time and attention. So the least you can do is make her feel like the time that she spends with you is worth it.

4. Don’t discuss other dates on your date.

She might want to pry about details but it would be very stupid to remind her how you had fun with someone else that very afternoon. You are obligated to be honest with her, but nonchalance can’t be exceeded to the point that you discuss every bit of your romantic life with her because at the end of the day, she isn’t your buddy and she might be hurt in spite of everything. Also, refrain from uploading pictures, statuses, or locations on social networking sites. If you do that, you will definitely look like the jerk that you are avoiding to look like.

Suggested read: 12 ways you’re going to get caught dating two girls at once

The moment you open your mouth to speak against anything she does when she isn’t with you, she will throw the whole thing in your face, making you feel like a dirt bag. In addition, it would be hypocritical of you to protest what she does on her time, whether she’s dating other men, or working late finishing up a project, or just spending time with her friends. You have to be confident and secure enough about yourself that things like that won’t bother you. After all, you both are only goofing around.

It’s a not a real relationship, so don’t lead them on. You have to draw some limits and decide which of your actions may make your intent seem uncertain. Maybe staying the night and cooking breakfast for her in the morning is a big deal for her, or going to shop with her, or perhaps even sharing your deepest fears and regrets with her could seem like the signal for craving a more serious relationship with her. You don’t want to do that. You can’t harbor deep feelings and maintain the laid-back rapport at the same time. If you start developing an emotional attachment, some part of you will want to commit to the other person, and that is, in this case, uncalled for. So maintain some boundaries.

7. Be wary of your physical intimacy with each of the women that you are seeing.

Since, you are taking the risk of the possibility of having multiple sex partners, you need to be sure about your hygiene and protection. You may not owe her all of your time or attention, but you owe it to all of them to keep yourself clean and sanitary. The last thing you need is to be diagnosed with a sexually transmitted disease, and worse, spread it among others.

8. Don’t ever tell her that you have never met anyone like her before.

Even if she is the most unique person you have ever met, she is aware that you are spending your time with several other women. She will think that this is how you talk to every woman you meet. Even when you say things that are supposed to make her feel special, they’ll sound ridiculous to her and probably make her feel humiliated or mortified. Fake pleasantries are very detrimental in this situation. So refrain from making grand romantic gestures or trying to woo her wit flattery.

9. Don’t ever make her feel cheap or degraded. 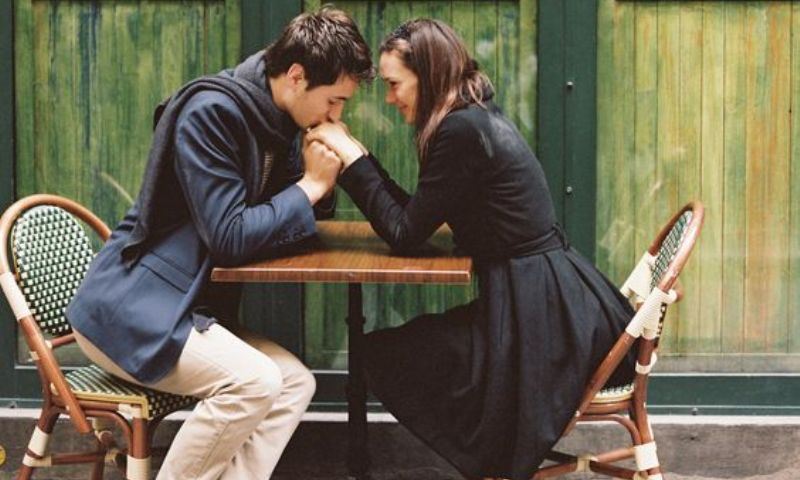 Just because she accepted your predicament of a romantic life, does not make her any less honorable. Her self-esteem does not depend upon the relationships she chooses to have. Her preferences and open-minded nature must not be mistaken for ‘easy to get.’ In any relationship or otherwise, don’t disrespect a woman because she is willing to compromise. She is just another individual entitled to her own opinions and the choices that she makes.

Suggested read: The complete guide on how to talk to a girl you like

You can’t force anyone into being with you. If she decides this is not what she wants or if she claims to have found someone else who will make her happier, she will depart according to her own convenience. Alternatively, if you feel like you’re developing an attraction towards her that exceeds your other engagements, or if she is drawn towards you, you need to prioritize whether that is what you want. Consequently, either breakup with the others for her, or you breakup with her and carry on with your life, dating multiple women. It was supposed to be a fling and wouldn’t have lasted too long anyway.

Keeping the above tips in mind, you can have a happy, fun time with multiple women at the same time. People might sometimes judge you and their gossip may ruin the fun a little bit when it reaches anyone’s ears, but in the end, you don’t have to justify yourself or your actions to anyone. You are just an individual maintaining legal relationships and engaging in fun activities with other fully aware consenting adults, and guess what, it’s a free country. Therefore, the point is to stay happy without hurting or manipulating anyone involved, while everyone has some fun. 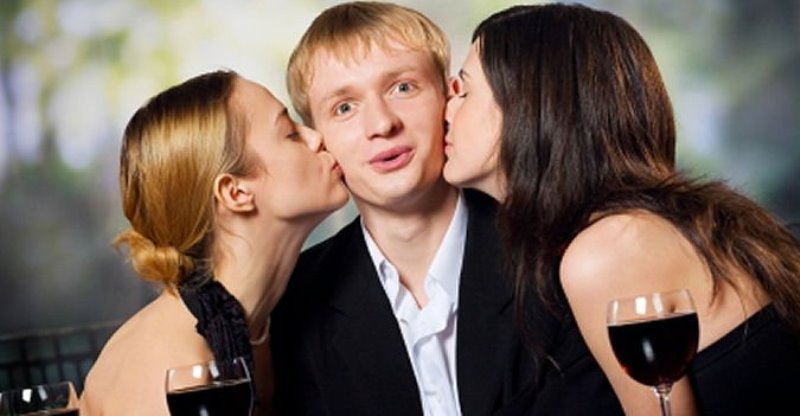 Article Name
A Guide On Successfully Dating Multiple Women At Once
Author
Diksha Chakraborty
Description
So you're a player and can't commit to one woman at a time? And you want to be dating multiple women at once? Have your cake and eat it too, with this guide.