#DontGetCocky: 12 Ways You’re Going To Get Caught Dating Two Girls At Once

Monogamy is a thing of the past now, isn’t it gentlemen? In the 21st century, it seems like loyalty and trust have followed chivalry to the grave as men don’t seem to think twice before dating two girls at once. In this day and age, it is common to see the so-called ‘superior’ male species indulging in such practices.

What’s worse is that at times they don’t just stop at two; I’ve seen men date multiple girls at the same time. The real mystery here is where do they get the time to do all this?! To handle one relationship is a challenge, so juggling so many girls at once must definitely make a dent in their wallets!

Men have lied and cheated their way through history, and it is sad to see that nothing seems to have changed. This has led them to get all smug about never getting caught, but boy are they wrong.

For all the men out there cheating, don’t you ever think even for a second that you can trick your lady so easily. She’s a lot smarter than you think, and once the cat’s out of the bag you are in for some serious trouble, my friend. It really doesn’t take a genius to find out if their partner is being unfaithful; it’s actually quite simple.

So listen up, gentlemen. Here’s how you’re going to get caught dating two girls at once: 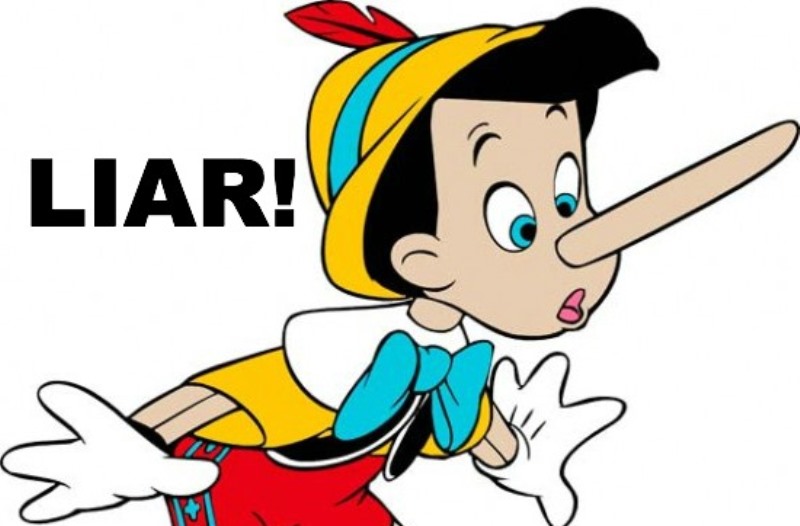 If you think you can hide behind your alibis, think again. The same old excuses like, “Honey I’ll be working late in office today, don’t wait up,” and “I’m going out with the guys for a beer, so I will be late,” get suspicious after a point and soon fall on deaf ears. At this point, your partner is sure to double check if you’re telling the truth or not. Calling the office to check in on you or even calling your best friend who you forgot to inform. Be careful, because lying can easily blow your cover.

Beware of the cheater radar—cell phone trackers such as ‘Find my phone’ on iPhones can be a major drawback on your quest for dating two girls at once. Your partner can know your whereabouts by making the most of this new innovation and tracking you down to catch you in the act. 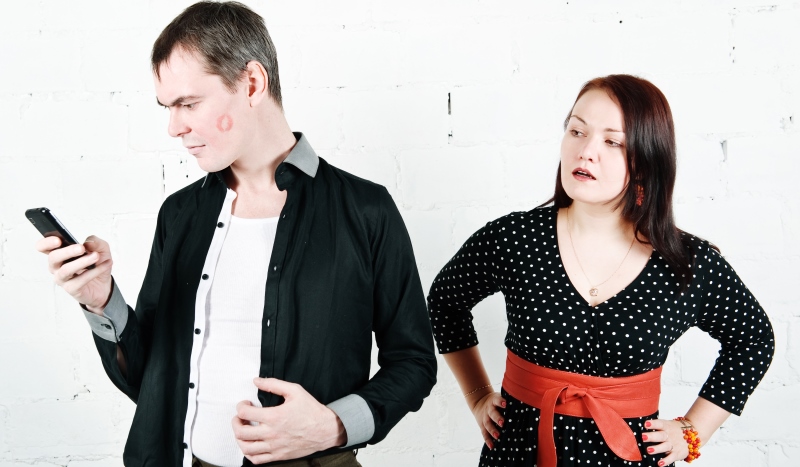 Women in general have a very strong sixth sense about things, and when it comes to their man, it’s very easy for them to tell when something is fishy. So don’t ever underestimate the power of a woman’s instinct because it can come back to bite you in the rear!

4. And you call her a drama queen!

The guilty conscience of a person is a big giveaway, especially when it leads to an overreaction. If there comes a time when your partner starts having trust issues and suspicions, an immediate outburst or rage or sadness on your part will raise red flags in their mind. Since men often react in a calm manner, getting dramatic makes it easy to tell that something’s just not right. 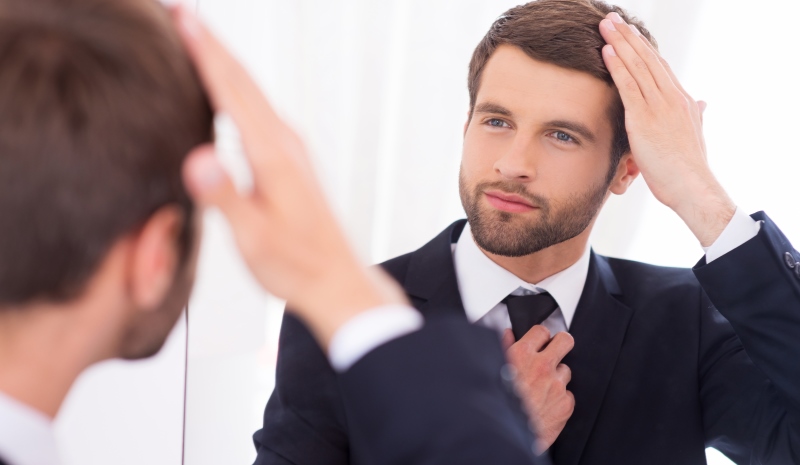 Men having affairs, all of a sudden change things about their appearance and their daily routine! They bring in a change in their schedule: coming home late, buying new clothes, and even changing their hairstyle. This new makeover immediately draws attention from their partner, as a woman is very perceptive of the patterns of her partner.

The monthly statements for credit cards are also major clues that women pick up on. Any questionable charges — hotel rooms, out-of-town trips, movie tickets for two — will show up on the monthly statement. Suspiciously large charges such as dinners for two at a nice restaurant and expensive gifts such as jewelry will definitely leave behind suspicious trails! 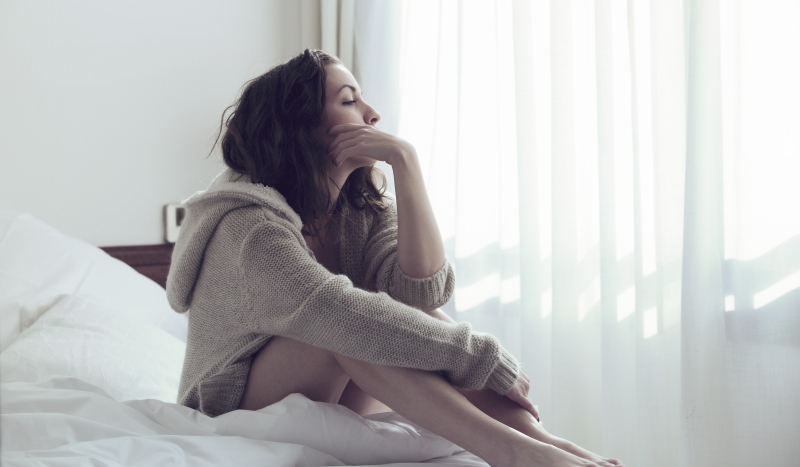 Men who don’t make time for their lady love because they are always away on business trips (especially on weekends), at late meetings or having ‘guy time’ with their friends are a big red flag. With almost no time left to squeeze their lady in, these packed schedules will lead women into thinking the worst—and that’s when they start investigating.

8. The benefits of technology just got a lot better

Tsk! Tsk! Tsk! What a shame to leave something as important as an email account, Facebook page or cell phone unlocked absentmindedly. This serves as the golden ticket for your partner to get into your world and see what you’re up to. With this access, she is now free to navigate through your messages, chats and calls, and catch you red-handed!

9. It’s all about being social!

The reach of social media is everywhere and it serves as the perfect tool for your partner to snoop around your activities online. Other than going through your page and friends on Facebook, she now also has the option of tracking your activities on WhatsApp, Viber and other chat messengers by keeping an eye out for the frequency of your presence online, especially during night time. So say goodbye to all those long midnight chats and calls before it’s too late!

Oh boy, this is a real killer: keeping track of your birth control. If there are condoms missing from a man’s pack, that’s a big indication that he’s cheating. Where else could the condoms go? They can’t just magically disappear into thin air! She may keep a count, and even if one goes missing from the pack and you having no explanation as to why it’s missing, it will be the death of you, mate!

If there is another girl or girls in the picture, your sex life with your partner is going to go down the drain. All of your time and energy will be go into pleasing all of the other girls on the side, leaving your girlfriend totally unsatisfied and insecure. This will be enough for her to start doubting your loyalty towards her and that will be the start of all your troubles.

For all you big strong men out there, just remember there will come a time when emotions will take over and the guilt will be too much to bear. At this point, either you will come clean, apologize, and walk away… or come clean, apologize, and tell her that you’re here to stay if she wants you to. She won’t have to do a thing here; it’s you who will because you know that it’s the right thing to do.

We were taught as kids it’s a bad thing to lie and cheat. One tiny lie can spiral out of control; that one lie grows into a number of lies and, before you know it, you’re caught in a web that you can’t get out of.

Loyalty, honesty, and trust are the foundations of any relationship; another person is blindly putting their faith and trust in you to not hurt them. Thus, by letting them down, you’re letting yourself down. Be true to yourself and to the one who loves you. Don’t cheat.

Article Name
12 Ways You're Going To Get Caught Dating Two Girls At Once
Author
Ria Dutta
Description
Dating two girls at once? Are you nuts? You'll get caught - sooner or later!