Be YOU: Wear A Be-YOU-tiful Hue

“Sometimes that which we fear strengthens our spirit and gives us a splash of hope.” ― Harley King 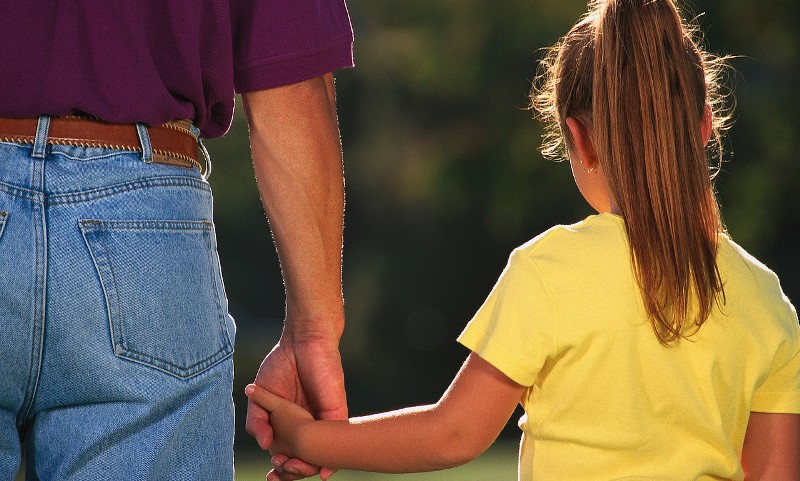 Suggested read: I am a woman and I hate to cook – so what?

You tell your wife she’s ‘good’ if she keeps an immaculate house, lines the table with dainty treats, has a laundry bag that isn’t spilling over and of course, is ‘in the mood’ whenever and however you want it.  You tell her she’s ‘good’ if she can curb her tongue and moderate her thoughts and put her family first. Even if she’s hurting. Or needs to put herself first. Or knows better. Because you tell her she’s ‘good’ only if she can wipe her sweat and tears before they become visible; that’s just the way tirelessly devoted ‘good’ wives are!

You lay almost the same mandate about being a ‘good’ mother. You tell her she’s a ‘good’ mom only if she is endlessly patient and caring and nurturing and is never out of reach for her kids.

Any girl who doesn’t subscribe is, you guessed it, ‘bad.’ 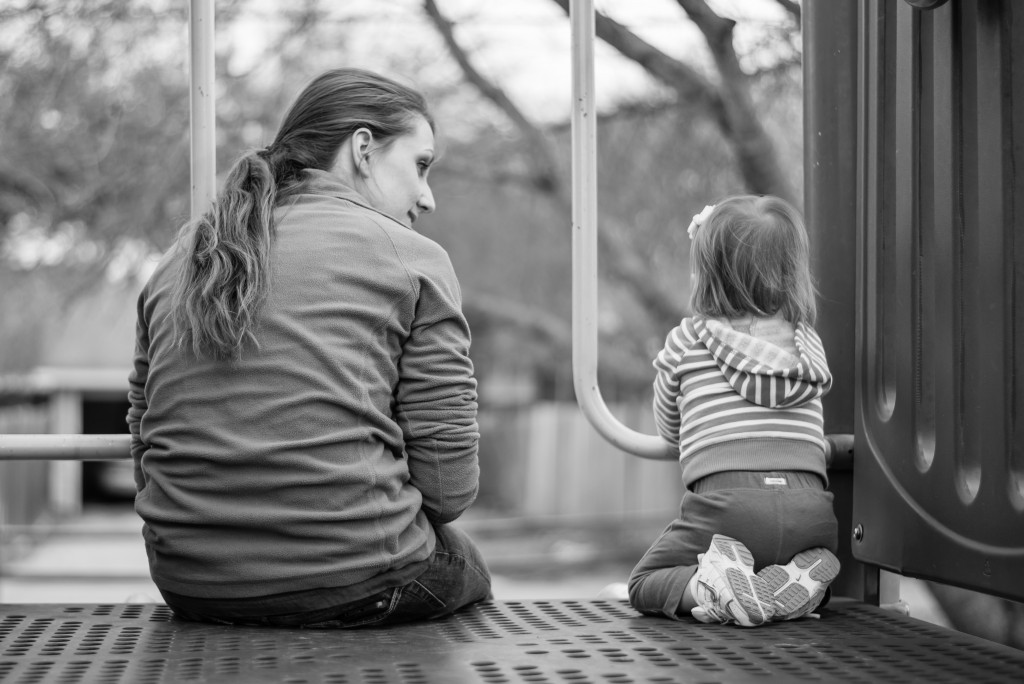 Because what ‘good’ girl is still hungry right after her mom’s spent an hour and a half pumping out her milk and another thirty minutes getting it inside her tummy? What ‘good’ girl ditches the pink plastic frying pans and kettles for climbing trees or wrestling with boys so she could play at being a ninja? What ‘good’ girl allows her emotions to boil right under her skin, so they could steam out in scathing wisps of swearing? What ‘good’ girl sports a skirt that barely covers her thighs and pours ‘unmerited’ praise for it from a shocking red lip? What ‘good’ girl flirts shamelessly and is willing to put out on the first date? What ‘good’ wife burns the food because the baby was crying so loud the neighbors dropped by? What ‘good’ mother goes back to work when her child just turned one?

And here’s the problem with this darned (oh, does slipping in that word make me ‘bad?’)dichotomy – the black-and-white-ness of it all.

From the times when a ‘good girl’ was all ‘sugar and spice and everything ‘nice’’ and since, she people-pleased her days away, got all the pats to the modern-day when a bad girl is wild and non-conformist and everything tempting, but also an outlier, a polarizing topic of conversation, because she has no qualms breaking the rules, even as all ‘judgmental’ fingers point toward her, the ‘good’ has turned from being viewed as really good (if it ever was?) to ‘boring,’ and the ‘bad’ is seen as ‘attractive and exciting.’

Nothing’s changed. We’ve simply rolled over from one extreme to another, without imbibing (like in osmosis) the myriad shades of the in-between.

Let’s embrace color. Let’s mix the extremes and the in-betweens- and see what we get. 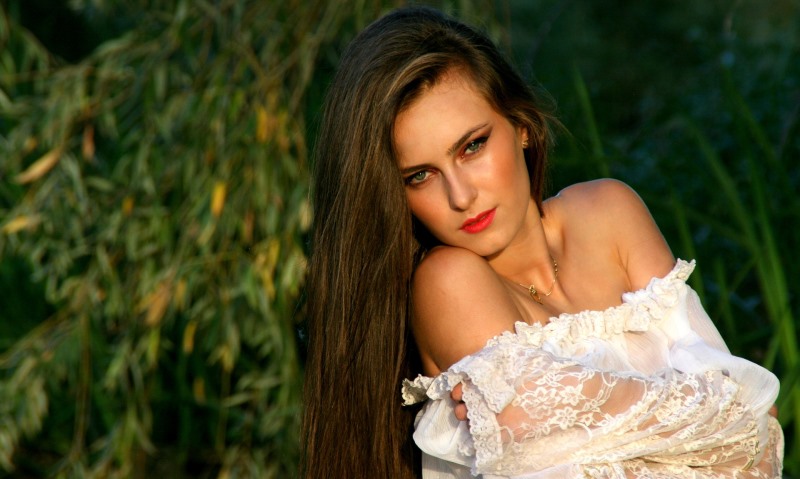 The canvas in my head has images of girls of all kinds, flitting about in the garb of their own uniqueness. A vibrant rainbow of humanity, sprawled across the sky of life, because it is itself, and belongs.

Some a kaleidoscope of spinning emotion, others a delicate spool of thread, unraveling with discipline. Some a crumpled mess on the bathroom floor, others an overpowering presence in the conference room. Some clicking-clacking their heels on the stony pavement, as their eyes sparkle when spotting a sale, others taking to comfortable flats while going about their big day at work. Some a chaotic mess around their own daughters, teaching them how okay it is to be messy, raw and YOU, others giving them a lesson in structure that will definitely help them later. Some playing at being red-headed mermaids while others bruise a ‘male ego’ or two at arm wrestling. Some admiring their own reflection in the mirror as a pink, frilly garb and an ornate crown makes them a princess, while others throw on cargo pants and a tee because they want to climb up the tree in the backyard. Some who want to be in the kitchen by choice, others rolling about in mud, washing away the smell of perfume and soap so their grasshopper friend knows them. Some who want to wear their ‘yes’ coveralls because it fits them naturally most times, others stomping and showing the middle finger to the big, ‘bad’ world.

Suggested read: A letter to the modern woman of today

A real world of real souls, meered in the colors of solidarity and truth.

And isn’t being yourself the greatest truth of’em all?

So, in this moment, let’s pledge to rid the world of stuffy compartments that stifle our souls and open the cage. Let’s vow to set all spirits in there free. Let’s promise to allow them to be.

Because there’s nothing more beautiful than YOU in a be-YOU-tiful hue! 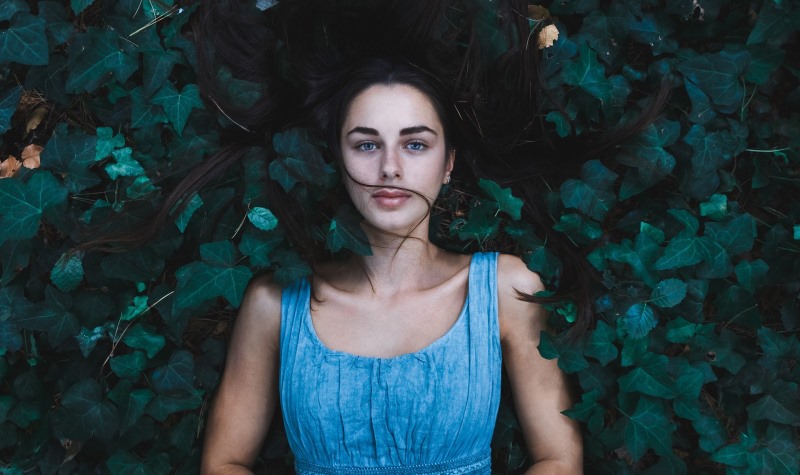 Article Name
Be YOU: Wear A Be-YOU-tiful Hue
Author
Sejal Parikh
Description
Because being YOU is the most be-YOU-tiful thing ever!