Just after a month of his super secret wedding to his longtime partner Angelina Jolie, Brad Pitt has opened up about his marriage in a recent interview with GQ magazine. The 50-year-old heartthrob has revealed: “I wouldn’t say [marriage is] just a title. There’s more to it than that.” 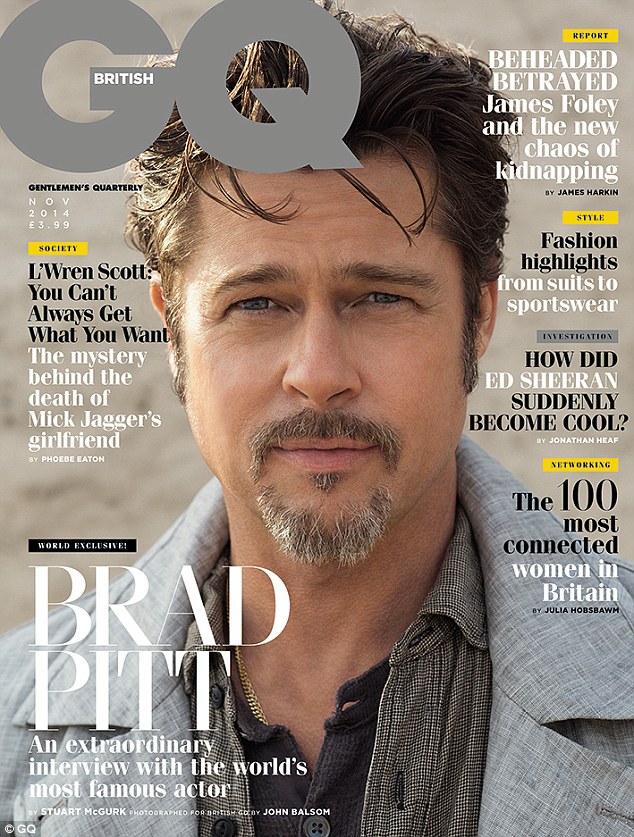 Brad Pitt on the cover of British GQ magazine

After nine long years of being together, Hollywood’s “it” couple got married on August 23rd, in their French Chateau Miraval, with close friends and family in attendance. In the November issue of the British GQ magazine, Brad Pitt, father of six kids, speaks about what his big day meant to him. 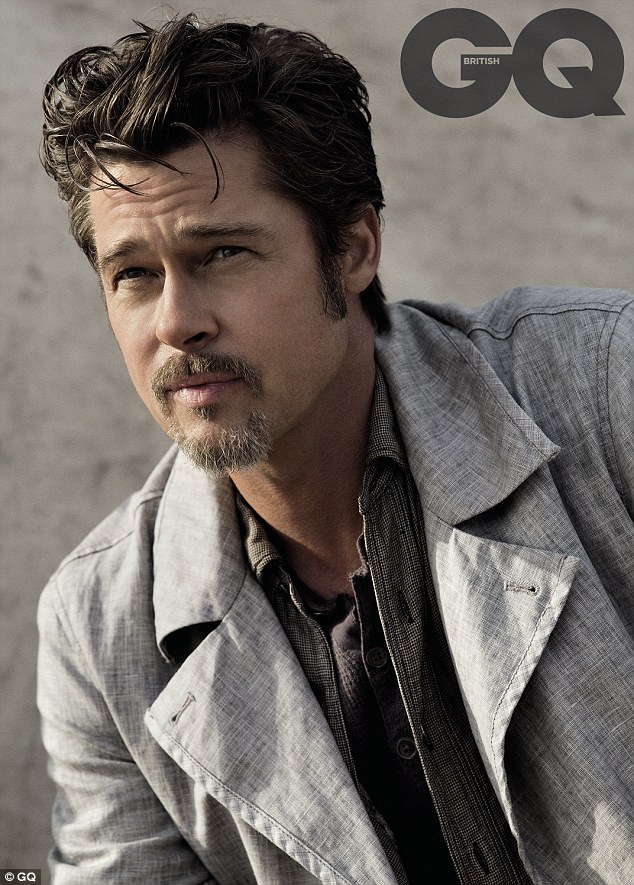 The actor, who missed out on his Ocean’s series co-star and close buddy George Clooney’s wedding to lawyer Amal Alamuddin in Venice, gushed about his good friend. Brad took George’s previous comment about him being “unreachable” in his stride. He had this to say about his pal: “Well, you know, George is extremely accessible. He’s one of our best representatives. He’s funny as sh*t. He’s a joy to be around.”

In comparison, the handsome actor said this about himself: “I guess maybe I’m more of a miserable bastard. I’m a bit of a loner, you know? And coming from, you know, hillbilly country, I’m probably more reserved.” 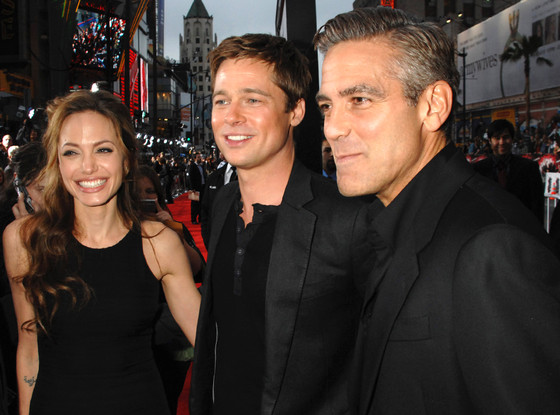 These days, this adoring father of six, is more likely to turn down a role than accept one. “I’m actually very snobbish about directors. I have to say no all the time,” Brad told GQ. “’No’ is the most powerful word in our business. You’ve got to protect yourself. … To leave home, it’s got to be worth leaving. It’s got to be worth it.”

The actor went on to admit: “I’ve been slowing down for a while now. And slowly transitioning to other things. And, truthfully, I do want to spend more time with my kids before they’re grown up and gone.”

And when asked about whether he was happy, Brad cryptically said, “I’ve always believed happiness is overrated, you know? It’s those difficult times that inform the next wonderful time, and it’s a series of trade-offs, of events, of wins and losses.”

Well, whether he’s happy or not, we wish this hunky actor and father a very happy married life!

Brad Pitt, who is currently promoting his latest flick Fury, a World War II drama, has revealed on Good Morning America that his wedding to longtime partner Angelina Jolie was “amazing,” and that he thinks “there’s an added security that comes with marriage.”

The handsome 50-year-old actor had said several years before he married Jolie, that he would wait until gay marriages were made legal. “That’s just a no-brainer to me. That’s the basis of our country,” he said. “Equality for everyone.” 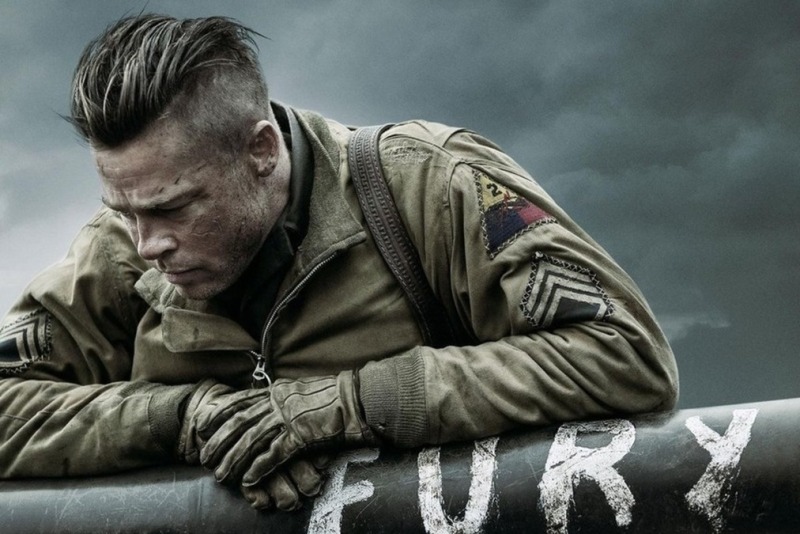 Brad Pitt in the movie ‘Fury’

Since Halloween is fast approaching, and with a brood of six kids, it has got to take priority, the actor-father-husband said, “We’re oversees, so we’re going to do something there for the kids.”

Gushing about his sons’ enthusiasm regarding all things war, he said, “I brought my 6-year-old [son Knox] – he was 5 then – and he has no concept of war or the tank, but he fell in love with it immediately.” Adding, “And I don’t know exactly how to define that love man has with machine, but my son, my oldest son [Maddox], he could tell you any tank, any bomber … So I got a brief tutorial from him when we started.”

Brad, who kept his wedding to Angelina a small, intimate, and private affair, said, “My soul was stolen by the camera so long ago, I don’t have to think about it anymore,” of life in the public eye. “One definition of freedom is the ability to follow your bliss without being watched, recorded, scrutinized.”

Admiring the courage and the gumption it takes for the troops to leave behind their families and fight for their country, Brad said, “This is a real, real pleasure for us and an honor for us,” in a speech before a special screening for the troops. “I’ve got to say, it’s a bit humbling … We were tourists in your world for about six months … We walked away from this thing with a different understanding of your commitment, not just physically but mentally, and the commitment of your families. And big respect. Huge respect.”

His latest flick, Fury, came out this past Friday, October 17th, in the US.