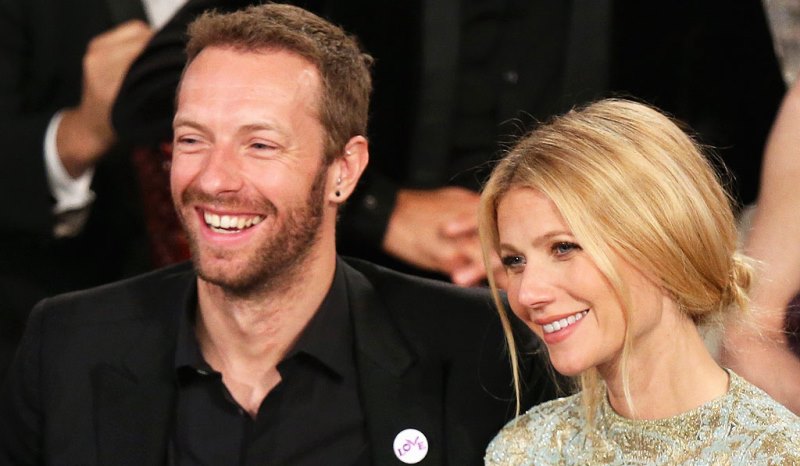 While Chris, 38, took girlfriend Jennifer Lawrence, 24, on a date to Central Park in New York, Paltrow, 42, was out and about with Glee creator and television producer, Brad Falchuk, 44. Gwyneth Paltrow and Brad Falchuk made their debut as a couple at actor Robert Downey Jr’s 50th birthday bash on Saturday, at the Barker Hangar in Santa Monica. 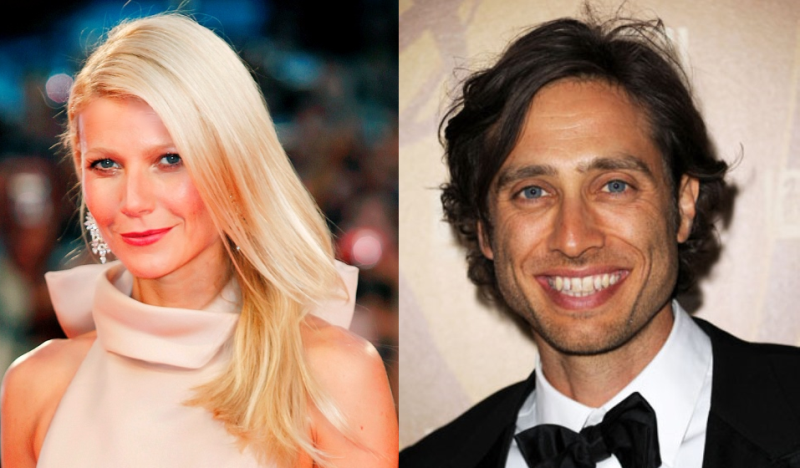 A source revealed to PEOPLE,

“Gwyneth and Brad have had a personal relationship for a long time. It is still evolving.”

The two met when Paltrow guest starred as Holli Holiday on Glee in 2010. Although their association started off as professional, it turned more than that after Paltrow separated from husband Chris via an uncoupling ceremony in March 2014, after a decade of marriage.

Not two days ago, it was reported that Paltrow and Martin took a vacation in Puerto Vallarta, Mexico, with their children Apple, 10, and Moses, who turns 9 on Wednesday. It is to be noted here that the couple have remained close despite being involved with different people.

“This is a natural evolution for Gwyneth and Chris as friends and as a couple. Between the two of them, there is no issue. They are good friends who respect one another deeply as parents.”

Falchuk and Paltrow arrived at the birthday bash venue just a few minutes before the Downey Jr, and that Falchuk guided his date through the crowd with a hand on her lower back. 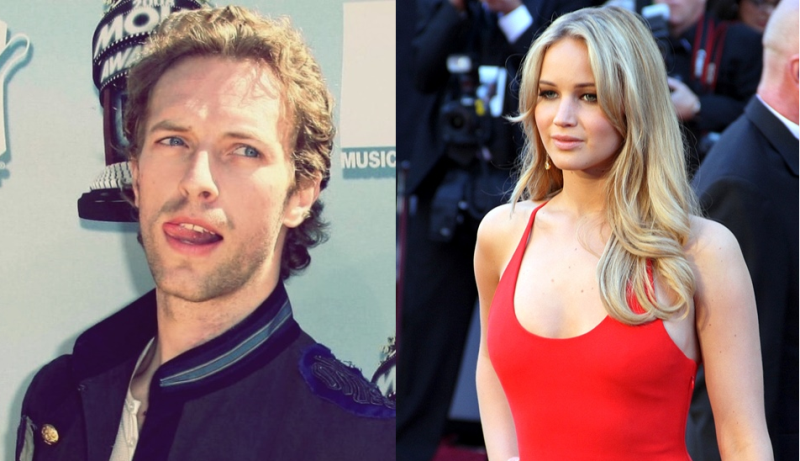 Although the party wound down around midnight, a source told Us that the lovebirds managed to sneak out pretty early.

Take a look at some of the pictures of Brad and Gwyneth at the party: