Robert Downey, Jr. Leads The List Of Highest Paid Actors In The World

The charming Iron Man aka Robert Downey, Jr. has once again topped the list of highest paid actors in the world, for a third year in a row. Despite having appeared in just three movies since 2014, Downey’s staggering $80 million payday made him the top earner for the past 12 months. The hype and hoopla created around the second movie, Age of Ultron, in Marvel’s mega project, Avengers, propelled Robert Downey, Jr. into the first position without much competition. 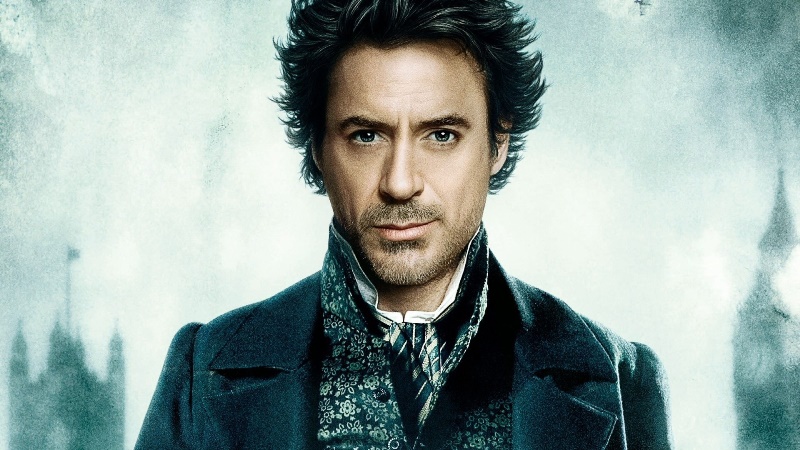 Second place goes to Asia’s action superstar, Jackie Chan, with $50 million in earnings. This includes his highly profitable franchise Dragon Blade, merchandise tie-ins, and a cinema chain, with which he has a sponsorship deal. 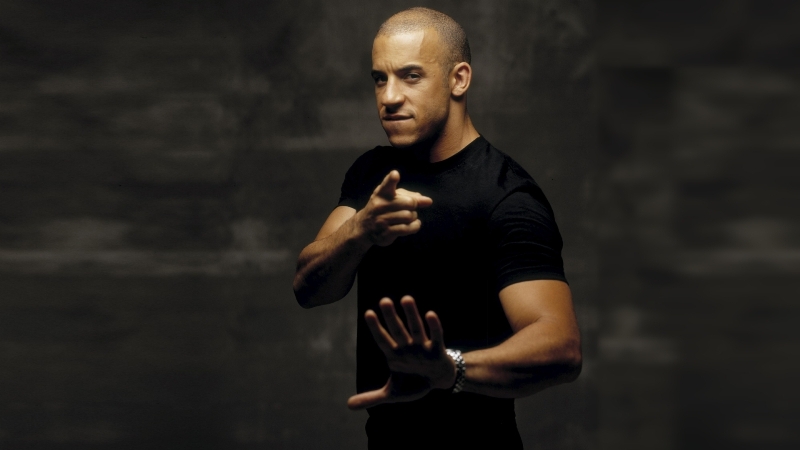 Rounding off the top 3 is Vin Diesel, who raked in a cool $47 million with his latest Fast and Furious movie from the successful racing movie franchise.

Suggested read: Jennifer Lawrence is the highest paid actress in the world!

For the first time ever, Forbes took into consideration all the earnings of leading stars from their respective movie industries, making the rankings truly global. Thanks to this, besides Jackie Chan, three other Asian stars, Bollywood stars to be precise, have made it to the list. Taking the seventh, eighth, and ninth positions are none other than Big B Amitabh Bachchan, the quintessential Bhai of Bollywood, Salman Khan, and original Khiladi Akshay Kumar, respectively.

Among the top 10 highest paid actors in the world, six of them are Americans, including Bradley Cooper at fourth place, Adam Sandler in the fifth, Tom Cruise in the sixth, with Mark Wahlberg rounding off at tenth position with $32 million.

Check out who else made it into the list of highest paid actors in the world:

Congratulations, Robert Downey, Jr., on being the highest paid actor in the world! 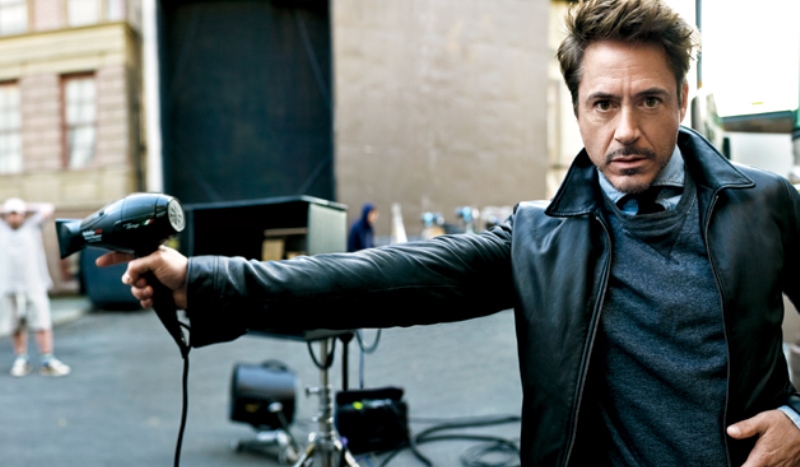