The Dilemma Of The Modern Ambitious Woman: Dating Down As Her Career Soars

When I finally got my doctorate degree, I was double happy- for one, I was sure my career would now tread a stable trajectory and two, my dating life’d pick up and speed past the bumpy roads it had been long trudging on! 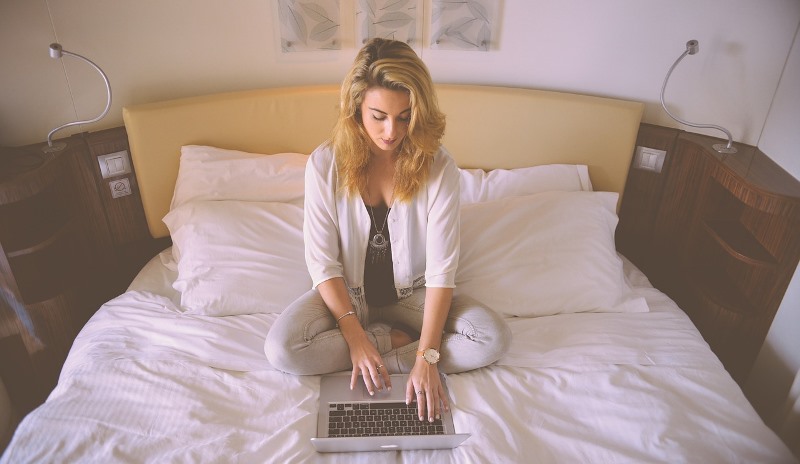 I couldn’t have been more wrong. To be exact, half-wrong. While my career actually went places, my dating life hit rock bottom, nay fifty feet of sh*t beneath rock bottom and I nearly died of the stink. I mean how long can you take the stench of insulting jibes passed off as ‘sense of humor’ and a downright abuse of my position and financial standing! 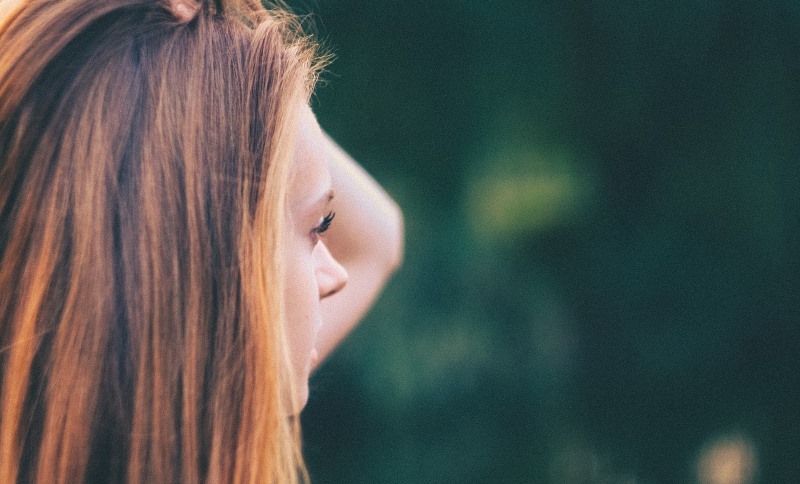 Suggested read: An open letter to all the women who choose not to have kids

I could easily slip into the comfort of the consolatory ‘men are intimidated by intelligent, successful women’ refrain and leave things at that. But I just couldn’t. I didn’t want to. I didn’t understand why being an ambitious woman, and having achieved quite some laurels in both academic and professional realms, had to hurt my personal life! Why couldn’t I, as an ambitious woman (howsoever you view that label) be ambitious in love too? Why did the worth evinced in my degree and professional success merit discounts when it came to finding love? 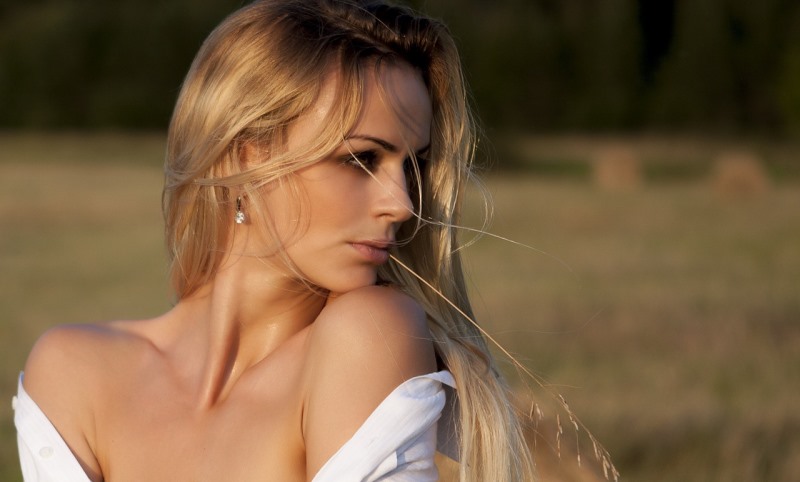 So, I did some digging. After talking to some three scores of women, I realized that most high-status career women faced similar struggles. An  ambitious woman is to male ego what a knife is to an apple- it doesn’t matter who bumps into who, it is always the apple which gets cut, one of’em joked! While I didn’t mind her attempt to make light of our collective plight, I knew that as much as I didn’t crave a fairytale romance, I did want to find love- lasting love! The odds of which, going by my crappy dating track record, lay on the negative side of the scale. 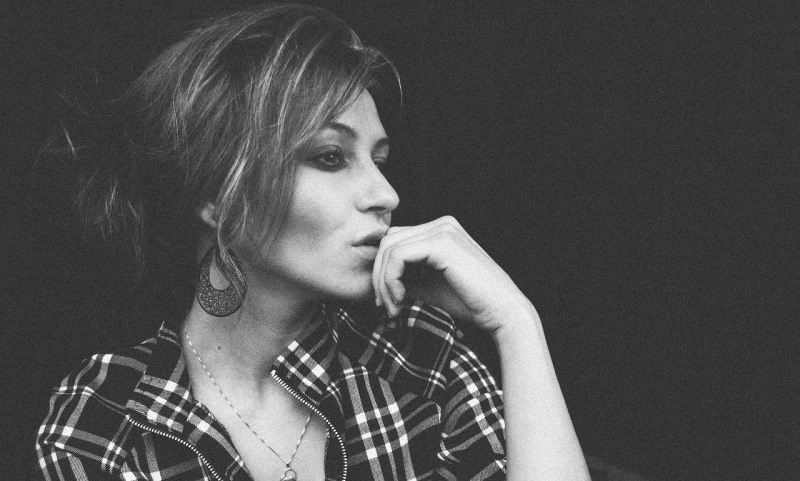 You see- I first bumped into Mr. If-looks-could-kill when we were grouped together for a project. There were no fireworks, no love at first sight kinda crap, romantic music or even friendly vibes. To me, he was just the guy who took control even when nobody in the group seemed to want it that way. Plus, it was my job. It was my idea and I’d already planned the whole f*cking thing my head. So then who made him king of the world…but I let him. He seemed to know what he was doing and this project was extremely important. But of course, the work had to be split- so after, the tasks for the day were over, I told him he could put my number on his phone for coordination. ‘How about you put mine on yours?’ he winked. Ahh, the nerve. I took his digits though.

And then, as the days passed and the project seemed to pace toward completion, it happened. I still do not have a clue how and when- but it did. I think it was the bonding over all the wisecracking. It died as rapidly as it’d started- no warnings- just a flame lit and put out! Psshh.. 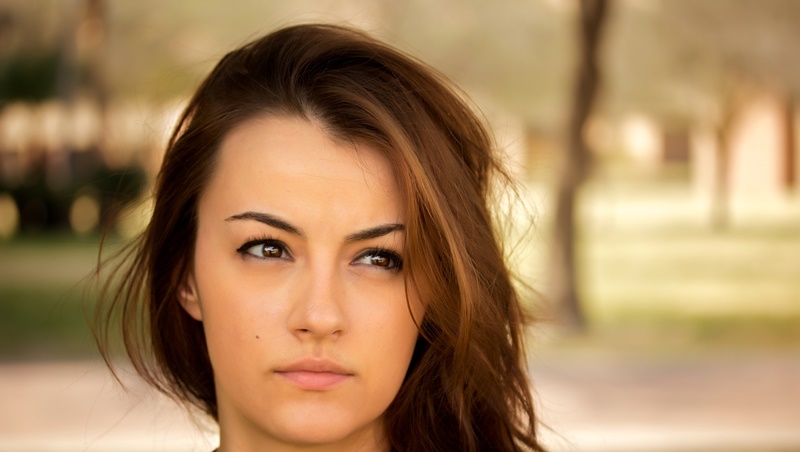 And then, I made a note to be careful to not ‘go all in’ with a person with whom the chemistry was all rainbows and unicorns. After all, if I was so blinded as to allow him to ‘take charge’ of everything, I wasn’t being ME. And that’s not love, is it? But I guess that paper on which I had scribbled that reminder in my wiggly hand got lost. Soon followed Mr. Makes-me-forget-all-in-between-the-sheets, Mr. Can’t-handle-my-success-but-I-lump-it, Mr. Likes-my-earthy-unapologetic-sexual-magnetism-but-likes-it-not and more- and that was the bell tolling! I’d had it. I was done being something else by day when at work and something else for the men I was dating- I wanted to be loved for who I was, as I was. It would have been easy to blame it all on my ‘want-it-all’ attitude blended with my dorky awkwardness and rant about the ‘unfair-ness’ of it all but I realized that the problem was in the perception of ‘ambitious women.’ Now, I am not naïve to presume I can singlehandedly change the world’s perception about’em but I can try. Here’s what the world (especially men) need/s to know about dating the likes of me: 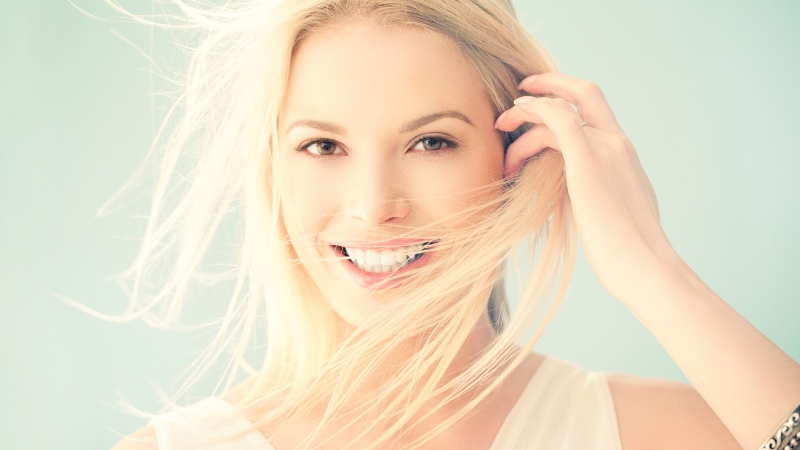 Suggested read: What to do when the woman in your life is hurting

And while I do understand that THAT, too, might be quite a long list to ask for, it is pretty much non-negotiable. Coz I am done handing out discounts on my worth- no matter how much the world thinks that being at the ‘height’ I am, I can stand to be taken down a peg or two! It’s too steep a price to pay!

I am staying where I am- true love can reach up here! 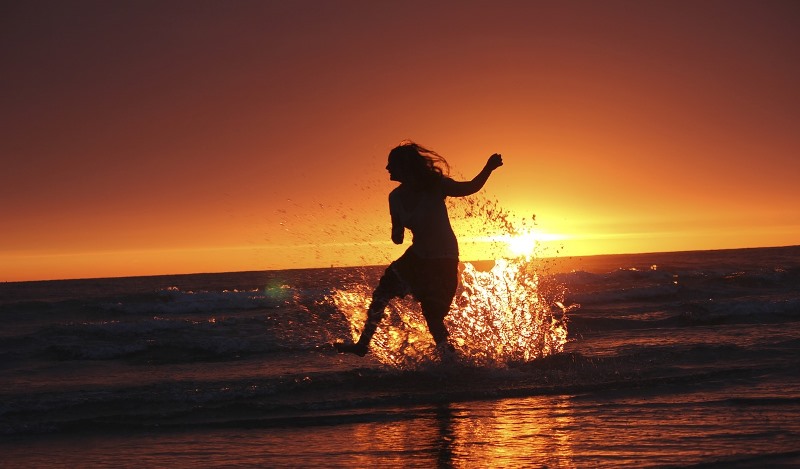 Article Name
Dear Men, Here’s What An Ambitious Woman Wants You To Know About Dating Her
Author
Sejal Parikh
Description
Why couldn’t I, as an ambitious woman (howsoever you view that label) be ambitious in love too? Why can't I?