#ScienceSpeaks Intelligent Men Owe Their Brilliance To Their Mothers!

Are you intelligent? Of course you’d say yes! That was stupid of me, eh? No matter. Let’s start again.

There’s growing evidence that several genes that determine a person’s intelligence appear to be located on the X chromosome, the one that males inherit from their mothers. Also, any kind of mutation on the X chromosome has more of an effect on a man than a woman because a woman inherits X chromosomes from both parents, which tends to dilute the impact of the gene.

However, a man has one X chromosome that he inherits from his mother, which is paired with the much smaller Y chromosome inherited from his father. Therefore, if the X gene has intelligence enhancing traits, it has a greater chance of becoming the dominant gene, helping determine the man’s intelligence, looks, and character. The reverse is true as well; if the dominant gene is not as strong as it ought to be, the man is more likely to suffer from mental retardation.

Professor Gillian Turner, the author of the study, said,

“If the gene is the one that increases intelligence, then its full effect will be seen in men, while in women, the benefit is less pronounced. This explains why some men are extraordinarily intelligent.”

Further, she concludes that if a man wants smart sons in his future, he would do well to look for a smart woman and woo her. And if she agrees to have babies with him, hurrah for him! 😛

In essence, intelligent men get their brains from their mothers, and if these men want to have intelligent sons, they need to find smart women to have kids with. If only it were that easy to find smart men or even women for that matter! 😛

What do you think about this study? Do you agree with it? What are your thoughts? Sound off in the comments below. 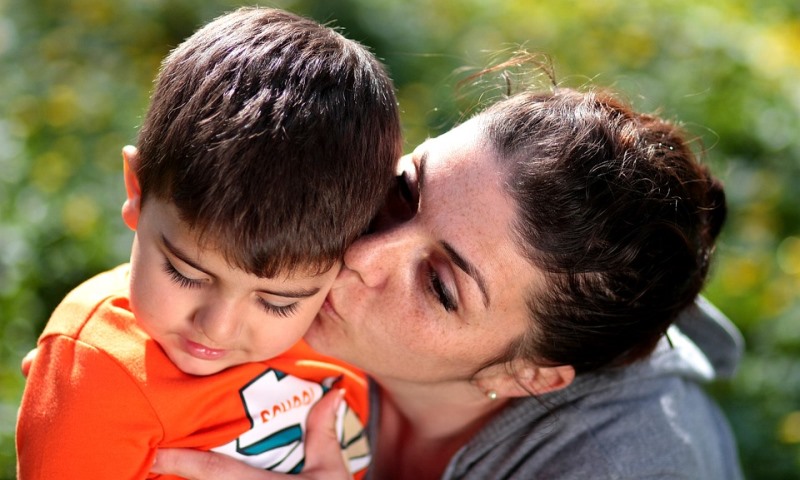