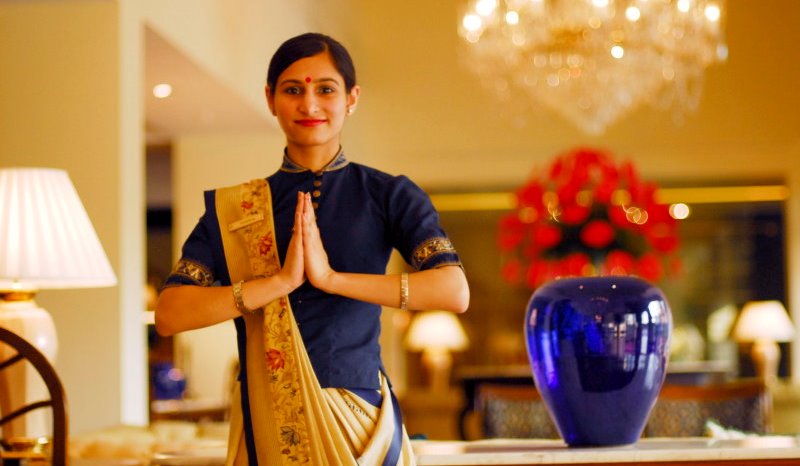 The traditional greeting gesture of joining your palms together in ‘namaskar’ or ‘namaste’ isn’t a mere nominal of respect. Scientifically, the act of joining the tips of the fingers together serves to exert pressure upon the pressure points of the eyes, ears, and mind. This triggering of the pressure points of the senses and mind causes them to act in sync, helping to remember the person for a longer time. Also, no physical contact = no germs.

Suggested read: Bizarre wedding rituals that exist only in India! 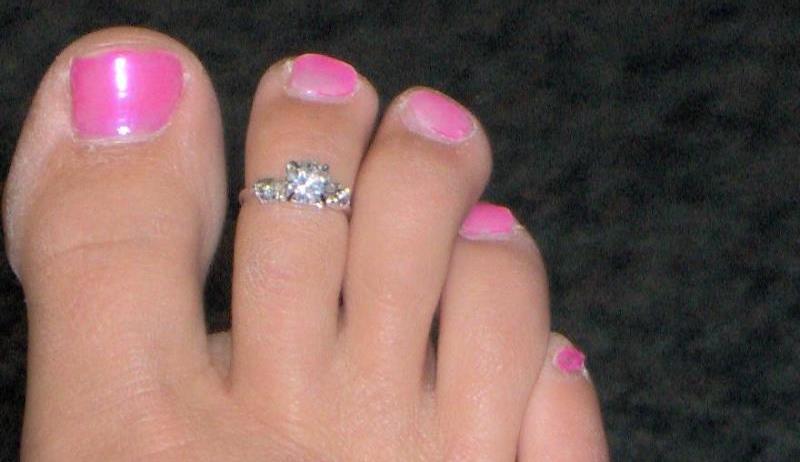 Wearing toe rings isn’t just a symbol of matrimony. It is proven to have real health benefits. Toe rings are usually worn on the second toe. A specific nerve from the second toe connects to the uterus and the heart. This results in improved blood circulation to the uterus, thereby strengthening the uterine muscles. Also, the regulation of blood flow helps maintain a timely and regularized menstrual cycle.

3. Applying tilak/kumkum on the forehead 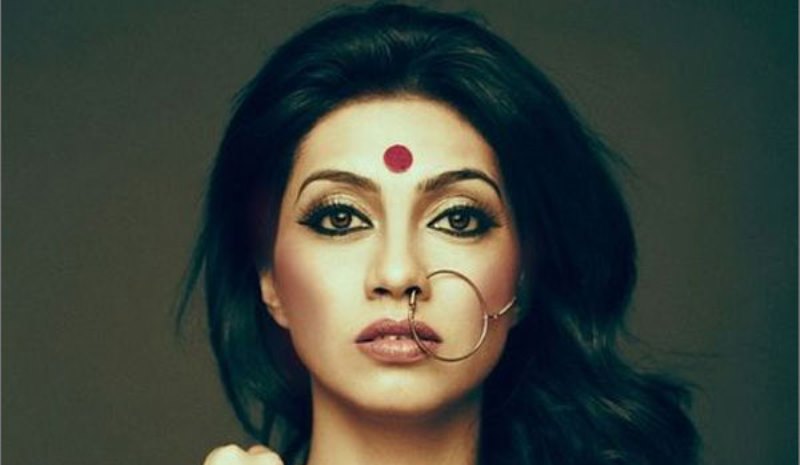 The spot between the two eyebrows is a major nerve point, being hailed as an ‘energy spot’ since times immemorial. The application of Tilak/Kumkum on the spot helps facilitate the blood supply to the facial muscles, whilst preventing the loss of energy and helping ease out stress. Also, the pressure exerted on the mid brow region and Adnya-chakra helps control the various levels of concentration.

Suggested read: 15 weird marriage rituals from around the world

4. The bells in temples 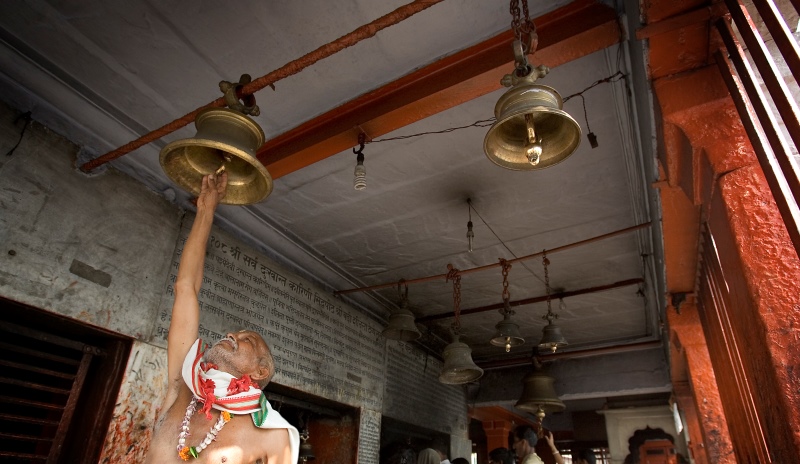 According to cultural beliefs, the ringing of the bell wards off evil forces. Therefore, ringing the bell before one enters the inner sanctum (Garbhagudi or Garbha Gruha) is a must. However, the scientific reason behind ringing bells is that the sound helps clear our mind and allows us to focus all our concentration on the devotional purpose. The sound of the bell is a sharp, enduring sound that continues to ring for about seven seconds in echo mode. This brings about a unity in our left and right brain hemispheres, activates all the seven healing centers in the body, and purges our mind of all negative thoughts.

Suggested read: Ever wondered how a Gujarati Wedding takes place?

5. Starting a meal with spicy food and ending with sweets 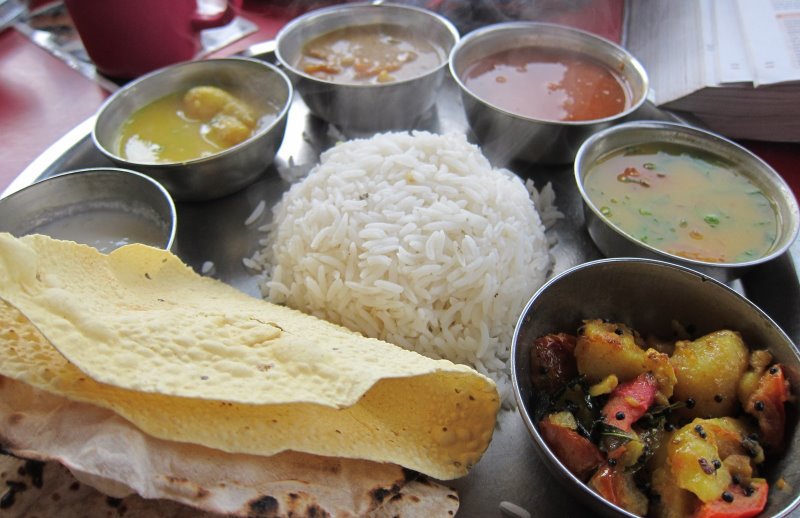 This one is common knowledge, I hope. The spicy foods induce secretion of the digestive juice and acids, thereby making the digestion process easier and efficient. Sweets or carbohydrates, on the other hand, are proven to slow down the digestive enzymes and are therefore recommended as the last item for intake. 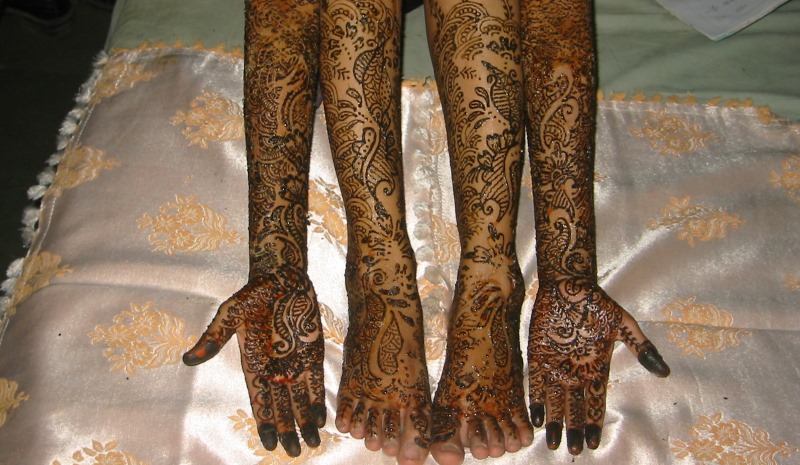 Whilst the intricate patterns of mehendi enhance the beauty of a bride/woman, the herb is known to have powerful medicinal properties. Weddings or festivity can be a cause of anxiety and stress. The application of mehendi is shown to have a calming effect on the senses. Hands and feet house a number of nerve endings, which are then kept from being tense by the cooling property of mehendi.

7. Sitting on the floor and eating 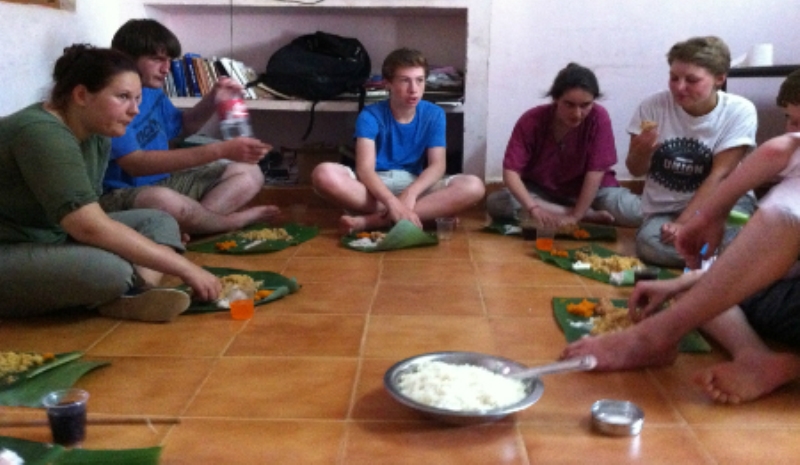 The act of sitting on the floor in ‘sukhasan’ or ‘half padmasan’ position is proven to help in digestion. The position has an instant calming effect on the body and triggers signals to brain to prepare the stomach for digestion. The calm that the position induces is a major reason behind its extensive deployment in yoga.

Suggested read: Here’s what a couple’s sleeping positions says about their relationship

8. Not sleeping with your head towards North 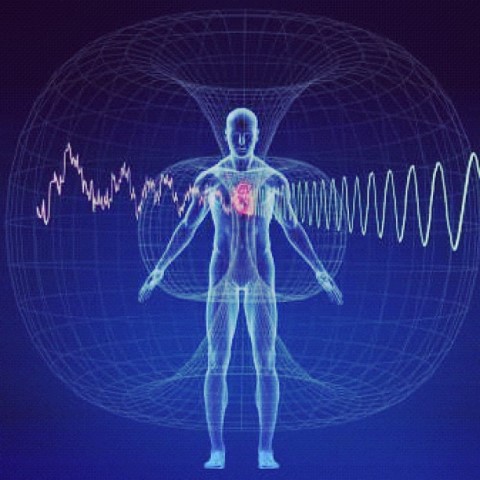 If we sleep with our heads faced toward the north, our body’s magnetic field gets asymmetrically aligned to the Earth’s magnetic field. This causes a fluctuation in blood pressure and irregularities in blood circulation, which, in turn, causes the heart to work harder to counter the effect of the asymmetrical alignment. Also, since our bodies contain a significant amount of iron, sleeping with our heads facing northward can cause iron to congregate in the brain. This can cause headache, Alzheimer’s Disease, Cognitive Decline, Parkinson’s disease, and even brain degeneration.

Article Name
15 Amazing Scientific Reasons Behind Hindu Traditions
Author
Sejal Parikh
Description
Hindu traditions, customs, and rituals that we have been carrying out for ages have scientific roots. Surprised? Read on to learn more.
Read the rest of the article: Next