#InternationalWomensDay Who Is A Woman, Really

Who is a woman, really? 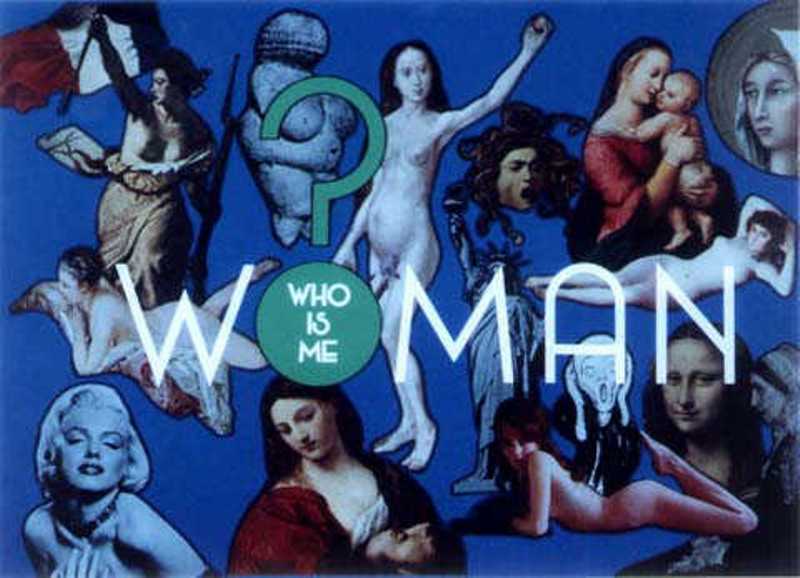 Is she the one slow pedaled from the Big Bang? Or is she the one responsible for all of mankind’s troubles? Oh, the bite of the forbidden fruit! Is she the one undeserving of even a first chance, killed when only a fetus?

But when gambled on, when given the ‘Right to Life’ (not ‘Live’, remember!), then,

Is she just a you and me, seeking to be someone, do something, and become better versions of themselves in a world that is home to them as much as it is home to anybody?

Who is a woman, really? Who are you? You have been given rules; you have been told about the shoes (pretty stilettos or wedges, at most!) you need to fill. And you also have earned a choice, a choice for which millions have toiled, shed their sweat, tears, and blood. A choice to be who you want to be as against who you should be. The choice is yours! And yours alone!

Article Name
#InternationalWomen'sDay Who Is A Woman, Really
Author
Riya Roy
Description
So who is a woman, really? Do you know? Have you thought about it at all?