#AstroSpeak Liar, Liar, Pants On Fire: How Your Zodiac Affects How You Lie

Lies have been around as long as life’s been and there’s nobody amongst us who hasn’t resorted to a lie for some reason or other. From using a lie to protect ourselves to using’em just because the truth is too boring to utter, we’ve covered as much ground with lies as on planet Earth.

But did you know the way you lie is influenced by your zodiac? The sheer variety of lies you pride yourself on spinning at the spur of the moment are a result of cosmic influence- YES, your stars get together to help you build the grandiose storytelling extravaganza that makes you feel like a pro.

So, to that end, let’s decode everything you do with a lie, based on your zodiac.. 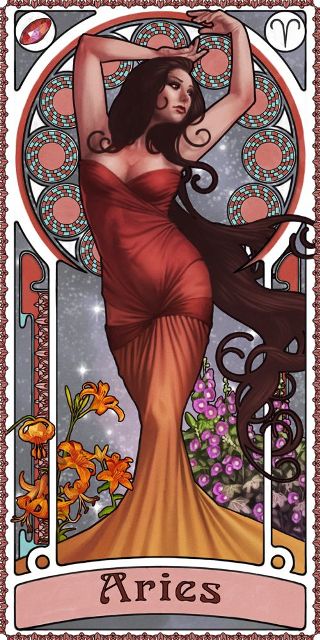 With little or no patience for drama, Aries aren’t big on lying as it may land them into an unnecessary mess later. They have zero patience for the snowballing series of explanations that may ensue and hence, avoid lying as much as possible. However, if they think that the lie shan’t become a pain in the a*s at a later stage, they have no qualms lying on impulse. 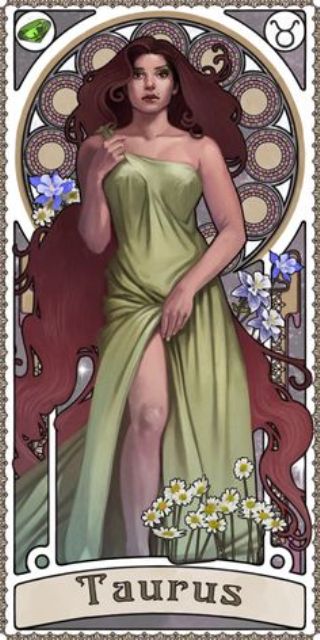 The stubborn bulls of the zodiac, Taureans just have to have things going their way. If that means that they have to slip in a white lie or two to get things done the way they’d like, they wouldn’t think twice about it. 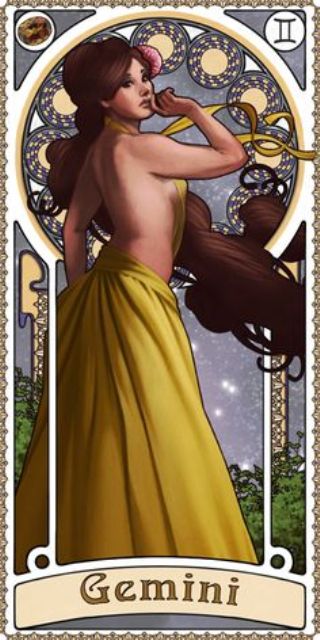 A sign that loves attention, these imaginative imps are mischievously inclined to weave lies into their conversations. With a penchant for all things ‘conversation,’ they just love to make stuff up on a whim without giving it too much thought. Their innate talent for ‘talk at any time of the day’ makes the lies believable too.

Suggested read: How you deal with single life is determined by your Zodiac sign 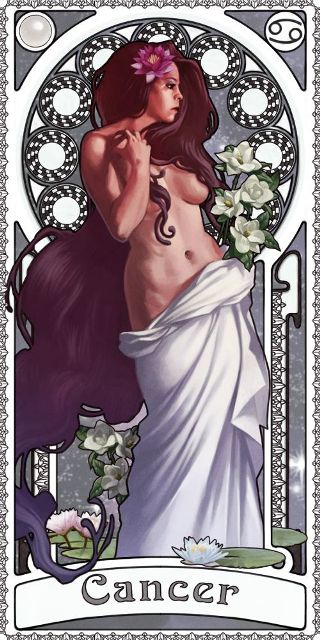 One of the most loyal and caring signs on the zodiac, Cancers shall lie only when they wish to safeguard the feelings of their loved ones. Often, they lie to assure their loved ones about everything being okay even when it isn’t- just out of the sheer goodness in their hearts. While the premise for the lie is contestable, they do it because they love too hard and are fiercely protective of their relationship. 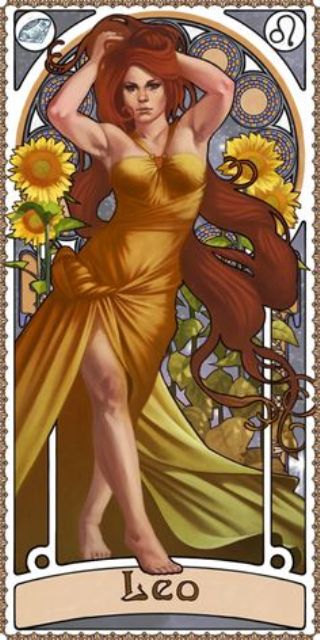 Like Geminis, Leos are social butterflies who thrive on attention. So, if you catch them beginning a conversation with a fact you can vouch for, be prepared to be amazed at the incredulous exaggeration of truth it can turn into, by the end of it. The more amazed their audience is, the more ‘stories’ they will spin! 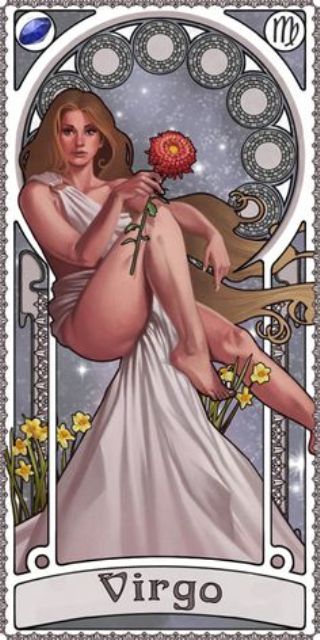 The analytical Virgo detests lies on principle. Like Aries people, they find it bothersome and wouldn’t want to land in a hot mess later. However, being one of the most practical signs on the charts, if the truth seems to stand in the way of resolving a conflict they hold dear, they’d weigh the pros and cons to decide if the lie is worth telling at all. 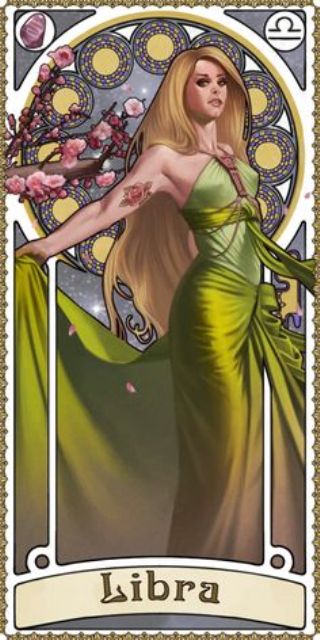 The most diplomatic sign of all, Librans believe in lying with all their heart. As people who love to say/do what pleases everybody/is best for everybody, lies become a necessity for them. But they are so adept at slipping in the lies in a conversation that people don’t realize about the falsity until it’s too late in the day. 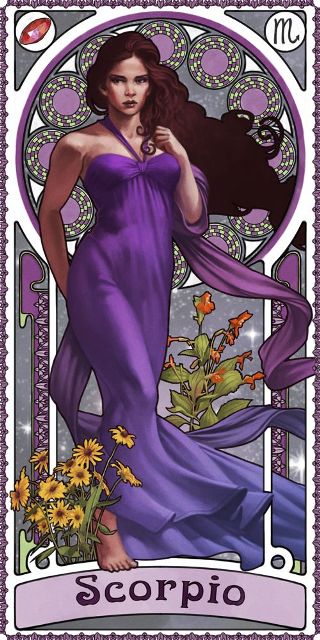 The manipulative Machiavellis of the zodiac, Scorpios are the ones who know how the game is played. They will observe well, analyze in detail and then, pick a lie that best serves their interests. 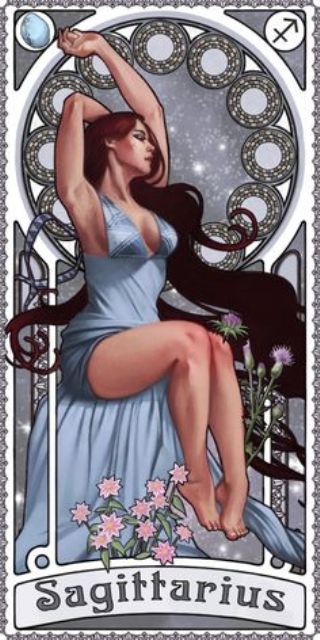 Loyal and caring, a Sagittarius person will not lie unless it’s for a really worthy cause. They value their relationships too much to resort to a trivial, flimsy lie. Any lie that they utter will be one that warrants existence because there was no other solution in sight and it was important to resolve the tricky situation.

Suggested read: Know who to date: Your best match by Zodiac sign 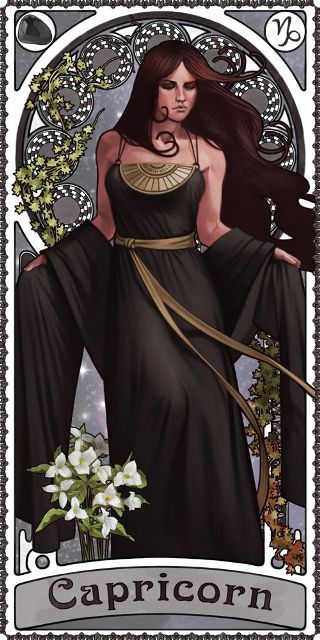 Capricorns hate lying. Themselves distrustful, it is no wonder that they are against the lying business on principle. However, if they do ever lie, the guilt consumes them so much so that they end ‘fessin’it up sooner rather than later. 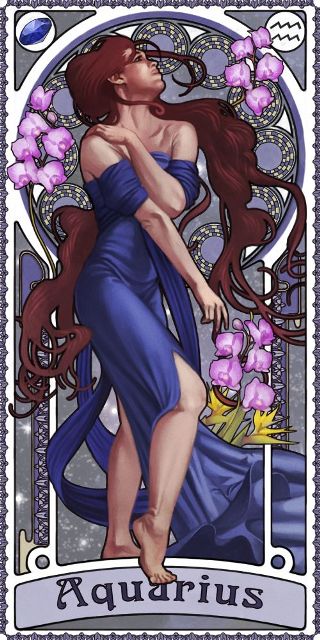 Like Geminis, these creative storytellers weave in lies seamlessly with their tales. They deliver their lies so smoothly that people do not question the veracity at all. 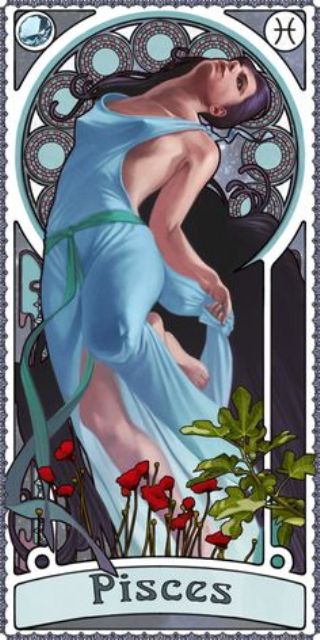 Another sensitive sign, Pisces do not lie unless they wish to protect themselves or their loved ones. Like Cancerians, they tend to lie only when an emotional cause is involved and hence, anybody lied to has no reason to be angry even when the lie is found out.

Is this how you lie? Tell us all about it in the comments below. 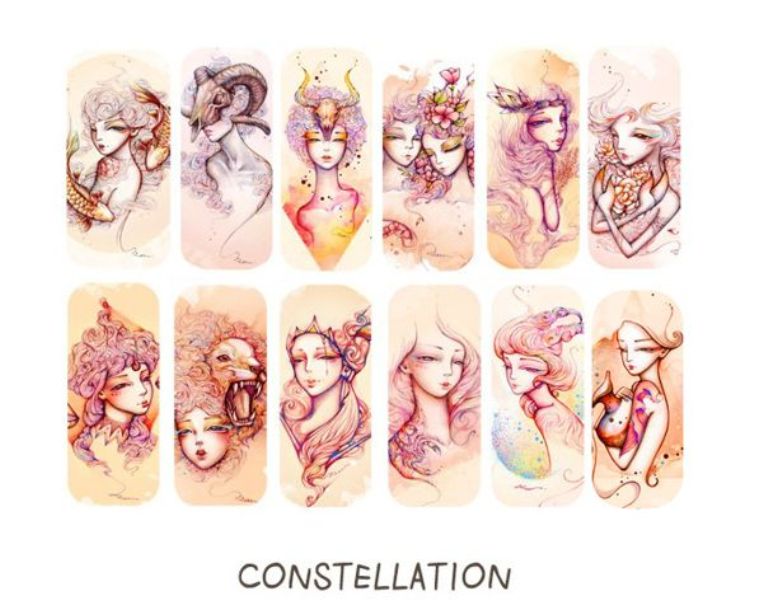 Article Name
Liar, Liar, Pants On Fire: How Your Zodiac Affects How You Lie
Author
Sejal Parikh
Description
Your Zodiac is behind the lies you cook up!