Are women more sexual than men? Findings from a research study

Women are usually more inclined towards romance than men. They even command a whole genre of movies attributed to their tastes – chick flicks. And men, being their macho selves, aren’t romantically inclined nor do they have a taste for chick flicks. Here’s scientific proof as to why that is.

The study was led by Mareike Dewitte, an assistant professor of clinical psychological science at Maastricht University in the Netherlands, and published in the Archives of Sexual Behavior. According to the study, romance and romantic movies don’t appeal to men, but that it may actually lessen their sex drives.

Dr Dewitte’s study, which involved 86 men and 78 women, analyzed them as they watched three different video clips. One: a couple having sex; two: the famous Titanic scene where Leonardo DiCaprio and Kate Winslet share their first kiss, followed by a romantic clip from the movie Indecent Proposal; three: a snippet from a documentary about English history. 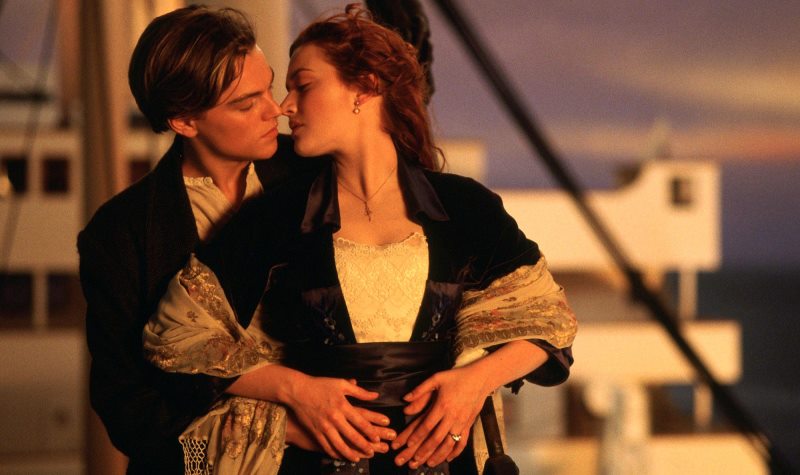 Then, the participants were asked to report as to how they felt, both physically as well as mentally, followed by completing a survey to measure how much they wanted to have sex afterwards.

The women were turned on by the romantic clips from Titanic and Indecent Proposal, even above the explicit sex scenes. According to the authors of the study, this is because women are more sexually stimulated by fantasy, which they can conjure in their heads after watching the romantic scenes.

But men were different. They were turned on by watching the explicit video clip. According to Dr Dewitte, this is because men need more [explicit] visual stimulation than women.

Another surprising finding of the study was that, men are wired to want to reproduce with multiple partners instead of nurturing a monogamous relationship, and women don’t require visual stimuli to feel desire. The important thing is the context in which women encounter sexual stimuli.

Explaining the evolutionary difference in gender roles, Dr Dewitte said, “Their sexuality is more dependent on the relationship context.” Adding, “For women, the attachment system is more important, so the partner stays with them and raise the child. So it makes sense that sexuality is much more related to the relationship.”

The study, apart from indicating that men are turned off by romance, also disproves the fact that men are more sexual than women, and that in fact, it is more about perspective than anything. Dr Dewitte concluded, “If you put women in the right context, they experience as much – or even more – sexual desire than men. They don’t always like sex the way men like it. They like kissing, they like intimacy.”

Article Name
Are women more sexual than men?
Author
Chaitra Ramalingegowda
Description
Women are inclined towards romance than men - that's a given. But what about sexual arousal? Here's proof that men alone aren't sexual.