A surprising revelation of a new study says that men on the dating app Tinder believe that they have a ‘license to use women as they see fit,’ as compensation if they feel cheated because their date’s appearance does not live up to their profile pictures. These men feel entitled to have casual sex to make up for what they consider a ‘breach of trust.’

Many male users of the dating app Tinder reported that they felt ‘let down’ by their dates when they didn’t live up to their profile pictures, as heard at the British Sociological Association’s annual conference. 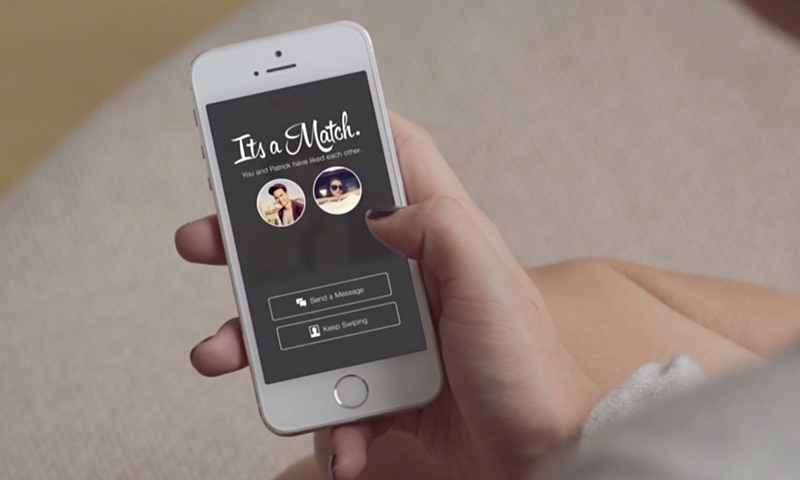 “We wanted to find out how Tinder affected the nature of our participants’ relationships and intimacies. The self-promotion encouraged by digital culture appears to undermine authenticity in romantic encounters, often leading to disappointment in our participants’ experiences. Everyone sees themselves as behaving honestly, while presenting a best possible branded version of themselves.”

“Computer communication enhances the ability to selectively self-present through an increased ability to control the signs given off, allowing the presentation of a carefully crafted, edited impression. Men interviewed feel betrayed, although of course they engage in this as well. We explored whether the choice of dating apps implies changes in the dating experience.”

“It is natural for human beings to take advantage of each other, and Tinder hasn’t chaned this, but made it easier.”

Through the study, the researchers found that Tinder and other such dating apps had ‘commodified’ relationships at the same time as making them more accessible.

While this could be liberating for men, it also made them feel vulnerable about their own attractiveness and success with women.

“The ready access of potential matches intensified feelings, so that on meeting someone a connection is established. However, this also makes it more disposable, with relationships being ended quickly with little or no explanation – with Tinder, the intimacy is speeded up, as one participant claimed,” said Hooff.