13 Things Couple In Mixed Race Relationships Are Tired Of Hearing

I know it’s 2018. I know that the world is moving in a generally positive direction. I know that tolerance is now a part of everyday discussion, and more and more legislative measures are being implemented to ensure that people are more inclusive and tolerant of everything. That doesn’t change the fact that problems of race still exist. Even though mixed race relationships are becoming more and more common, it is undeniable that there exists a bias, even today, against couples and relationships that don’t fit into the conventional idea of dating.

Suggested read: Dating For Dummies: How To Be Flirty While Being Classy And Graceful

There are a ton of celebrities who have engaged and thrived in mixed race relationships. However, if you go out on the streets, or check out public places that you frequent, you might not be able to spot as many mixed race couples as you would imagine, considering how “progressive” our world is getting. This might be because even though the larger picture looks good, a micro-bias still exists, where interracial couples are not as openly accepted as same-race couples are. As someone who has been in a mixed-race relationship, there are some questions that we are just tired of hearing. Here are some examples.

1. “Your babies are going to look so cute”

Of course they are going to be cute. All babies are cute. Have you seen the babies in the picture above of possibly the most famous interracial couple ever? They are the cutest. However, wouldn’t it be super weird if you walked up to same-race couples and said their babies are going to be cute? Is two people in a relationship with different ethnicities enough reason to fetishize hypothetical and imaginary children? N.O.P.E.

Okay, saying something like this is downright offensive. You don’t want to discriminate people based on their race. I don’t put a certain race as a requirement on my boyfriend checklist when I am looking for potential partners. That is creepy. And weird. And something you should not be doing. You fall in love with people, not their nationalist, or their skin color. Please get real, people.

Number one, what I do with my life, who I choose to love is my decision, and mine only. I don’t need the approval of my family before falling in love. Also, people who usually ask this question are probably closet racists, because not everyone sees people’s skin color before getting to know them as a person. My family would probably not be okay with my dating a serial killer or a psychopath, but I don’t think different racial backgrounds should be an issue in the 21st century.

4. “Do you have something against people from your own race?”

Sure, you have trouble comprehending how basic human emotions work, but is it absolutely imperative for you to rub your ignorance in my face constantly? I think not. Whether mixed race couples date each other because they have preference, or simply because they fall in love with people and not faces, is totally up to them. Also, imagine how many potential bae’s I could be cancelling out and missing out on, if I confined myself to dating people who only belong to my ethnicity.

What is it with conventional people calling everything that is remotely unconventional, a “phase”? You’re gay? Oh it must be a phase. You have a boyfriend who isn’t the same exact skin color as you are and hails from another country but you still love him because you are not a regressive moron? Oh, it must be a phase. Here’s the thing- it’s not a phase. Even if couples in interracial relationships do par ways, it is certainly not because of their ethnicities.

Suggested read: 12 Dating Apps Other Than Tinder Which Aren’t A Total Waste Of Time

6. “What will your kids identify as, though?”

Again with the hypothetical children. It is impossible to express to people how tiring it is to constantly think about children that don’t exist. Even if those children did exist, guess what they would be? MIXED RACE. Because there is no problem in being culturally diverse. A gazillion people in this world come from different ethnic backgrounds, so how is it possible for every single one of them to be exclusive to their own race?

7. “You don’t really get each other do you? Communication must be such a problem.”

The thing is, if two people didn’t get each other, they wouldn’t be in a relationship in the first place, irrespective of race and ethnicity. The reason they fell in love is because they shared a connection that is special to only two people in the whole entire world, which should be enough to cover all the “you get me” bases that people seem to be so concerned about. Ethnicity and race doesn’t pose a language barrier, or communication problem between two people who are in love.

8. “Do you only date people belonging to this ethnicity?”

Here we go with the unnecessary fetishizing again. Whether people have a history of dating people from the same racial background and ethnicity should have nothing to do with their current relationship. There is no question of racial stereotypes or preferences that come into play when talking about matters of the heart and things pertaining to love, so it is best to avoid ill-informed questions such as this one.

9. “Do you fight over what holidays to celebrate?”

To be honest, one of the most incredible things about being in a mixed race relationship is that you get to celebrate two sets of holidays. I mean, can you imagine the amount of food we get to eat throughout the year. As for having disputes over which holidays to celebrate, that is never, ever, ever an issue, because that is what love is all about. It is about accepting everything about the other person, including their festivals, culture and traditions, especially when it involved 7 course meals. 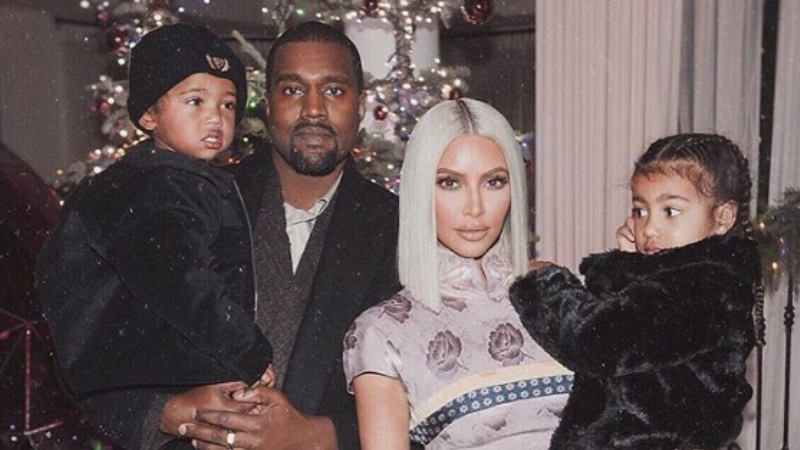 Article Name
The Problems Of Being In Mixed Race Relationships
Author
Aishani Laha
Description
Mixed race relationships are complicated, but for all the wrong reasons! Check out the things that couples in interracial relationships are tired of hearing.
Read the rest of the article: Next