Tide To Go Ad: Spoof In Support Of Same-sex Marriage

Same-sex marriage – everybody has an opinion on the subject. Whether it’s for it, against it, or undecided, you can’t avoid the debate of same-sex marriage that’s happening world over. And since before the Supreme Court of USA legalized same-sex-marriage across the country, many brands included same-sex couples in their advertisements. And it has gathered even more steam since the Supreme Court judgment.

Take for example, the detergent brand, Tide. A spec ad uploaded by a fan of the detergent, has garnered praise from almost all quarters for its bold stance of supporting same-sex marriage. The product used in the ad is Tide To Go, and is directed by Mark Nickelsburg, who posted the commercial on his Facebook page. Needless to say, the ad has generated a lot of buzz – both the good and the bad kind. 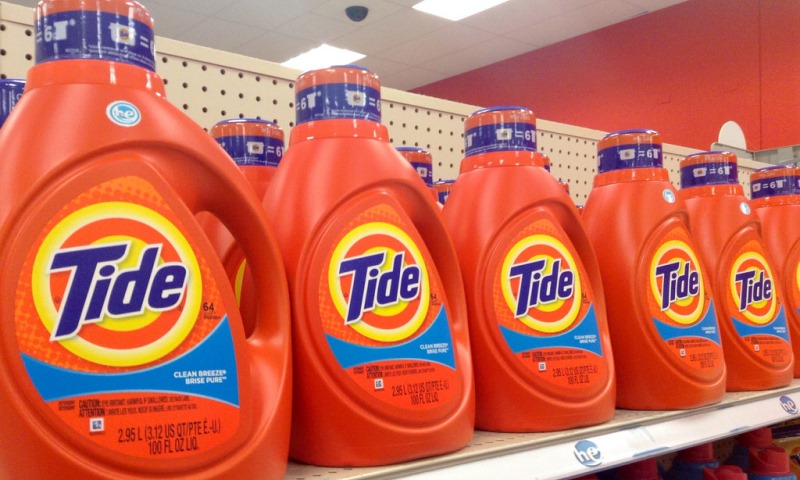 At the start of the commercial, two men are heading towards the church, seemingly to get married. Both of them banter about getting cold feet, which is kinda cute. But as they reach the church, a Kim Davis-esque Bible carrying woman stops them and exclaims that she won’t let them ‘blemish the sanctity of marriage!’

When the duo starts to defend themselves, the woman pulls out a Tide To Go pen and removes a nasty stain from the shirt of one of the grooms. After successfully removing the stain, the woman gives them her blessing, and goes on her way, leaving the couple stunned. The actress who plays the role of the Bible-carrying Kim Davis-esque woman is none other than Lynne Marie Steward of Pee Wee’s Playhouse fame. 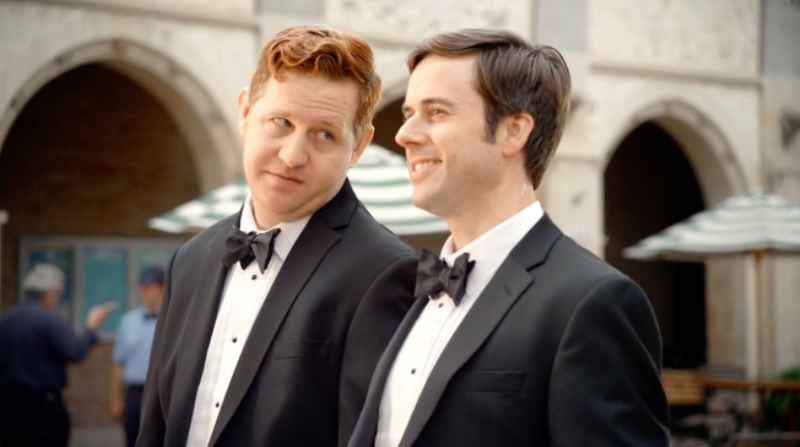 Posting the ad on his Facebook page, director Nicklesburg makes a reference to Kim Davis, the Kentucky clerk who was jailed for not authorizing marriage licenses for same-sex couples. He wrote,

“First a clerk in Kentucky, and now a church lady in Los Angeles! This same-sex couple faces yet another obstacle on the way to marriage equality in this spot I directed for Tide To Go.”

However, Tide has made a statement to Fortune, saying that it did not commission the ad, and that a fan must have used the brand to propagate the same-sex marriage agenda. The spokesperson for Tide said,

“Many people like to share creative ways on how Tide fits into their lives. This is one example of that, but we didn’t create this ad. We do appreciate all of our Tide fans – and how Tide-to-Go can save a wedding day.”

The 30 second Tide To Go ad sure does make its point. Take a look at the ad here.

What do you think of this Tide To Go ad? Should more such ads be made in support of same-sex marriage? Or should the delicate subject be left to the ‘professionals’ to deal with? Tell us in the comments below!