Fairy tales only exist to indicate alternate realities. The concept of the fairy tale is to encapsulate the reader, and transfer them off to a foreign land, where the setting is magical and the characters are helpful and the plot is usually conducive to a happy ending. Anita Anti, a Ukranian photographer recreates fairy tale-like pictures with her proficiency at photography. With the help of stunning props, impeccable costumes and perfect lighting, Anti is successful in showcasing multiple pictures, where the characters emulate the ones from a magical world. Anti’s world is discernibly different than the one we live in, and is inhabited by mysterious women who harness a strange magical energy. The vibrancy of some of the pictures, coupled with the expressions of the mysterious women, inspire a certain kind of awe, which makes the viewer want to observe the picture for some more time. 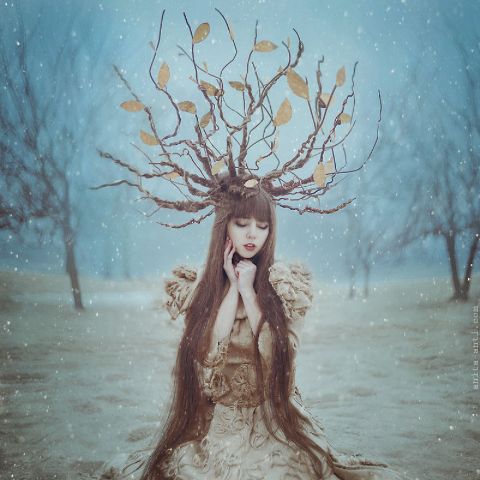 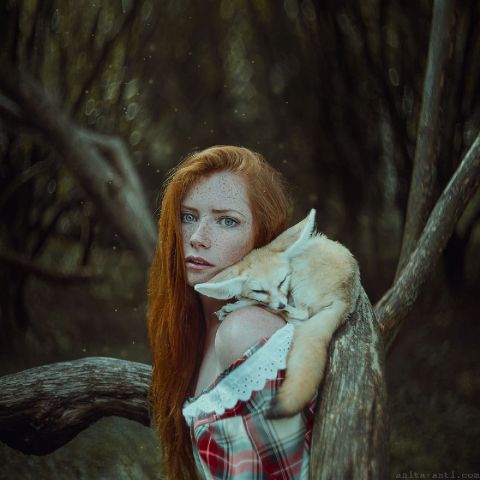 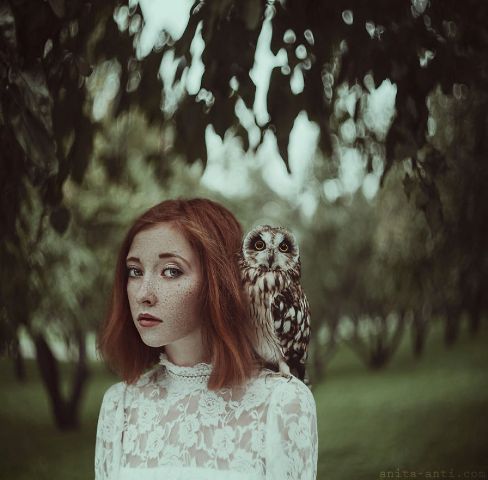 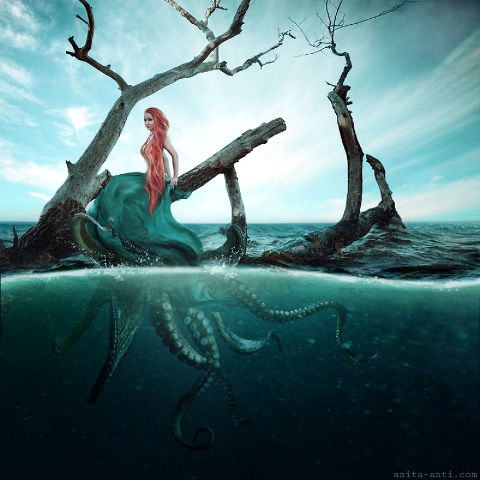 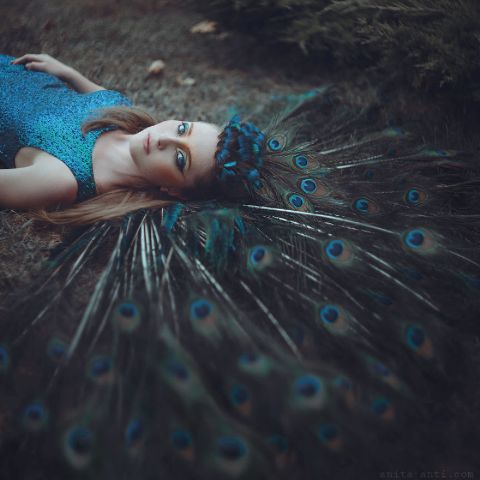 Anti had been a creative person since childhood. As a kid, she always possessed the artistic acumen for the visual arts. Her creative ingenuity and her abilities as a craftsman helps her profoundly. A lot of the costumes that the mysterious women in her photo shoots don are made by her. Not only is she an excellent photographer, she has also mastered the art of costume designing, which attributes her with a lot of freedom with regards to the subject of her photographs.

The uniqueness of Anti’s photos is that the scene is put together with props and objects from everyday life. Animals, branches, birds and other objects found in nature. The magic, however unfolds in the viewers mind as the image is rendered complete, with the correct lighting, costume and grading. 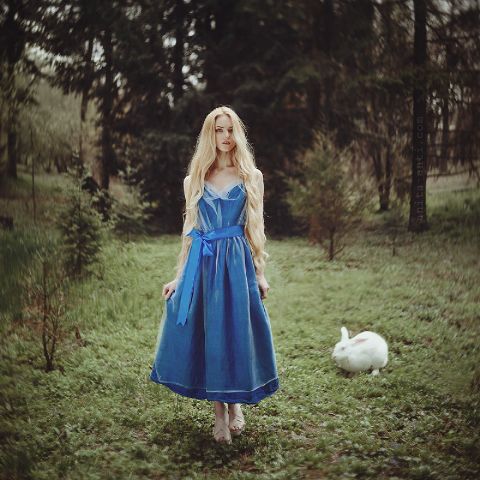 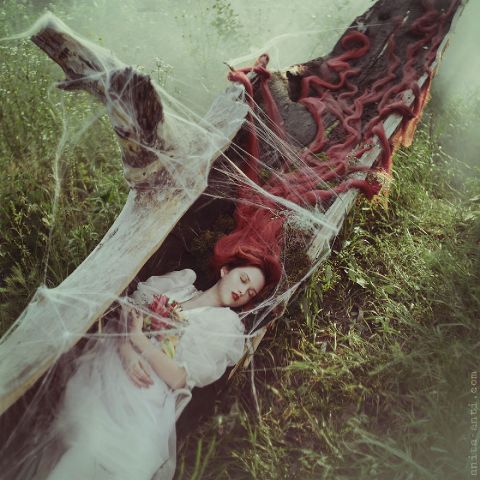 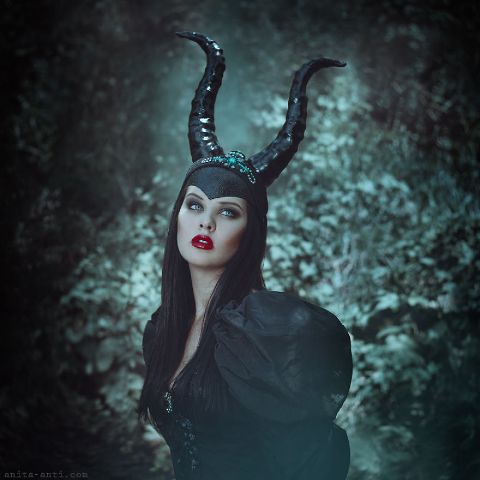 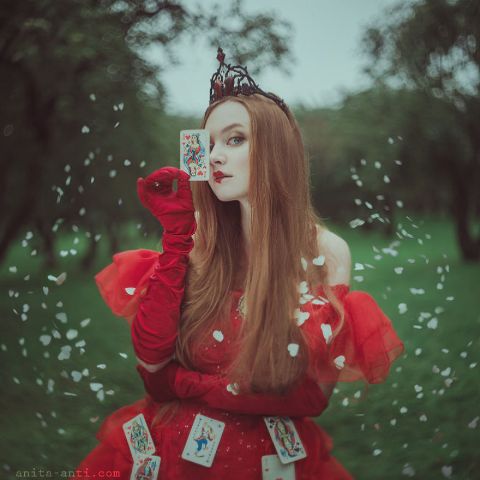 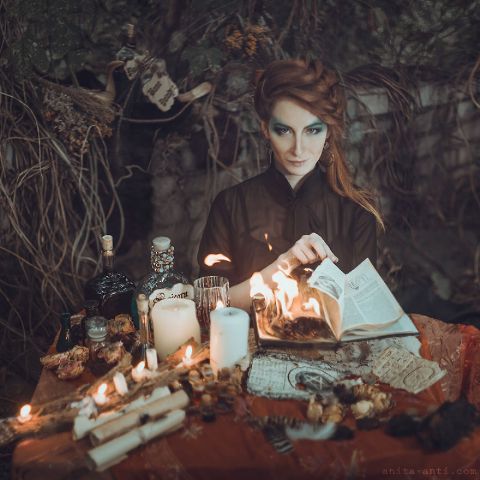 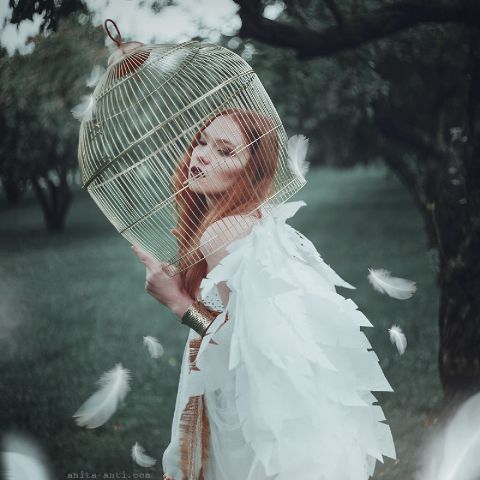 According to the artist herself, often her pictures hint at an idea or a concept, the rest of the interpretation is left to the viewer. Her images never imply something concrete, or tangible. The reader’s interpretation is the one which matters; her images only evoke certain emotions and responses. The connections which are made between the images and the cogent meaningful interpretation is purely up to the reader. This leaves abundant scope for varied interpretation and makes the picture an extremely interesting piece of art. 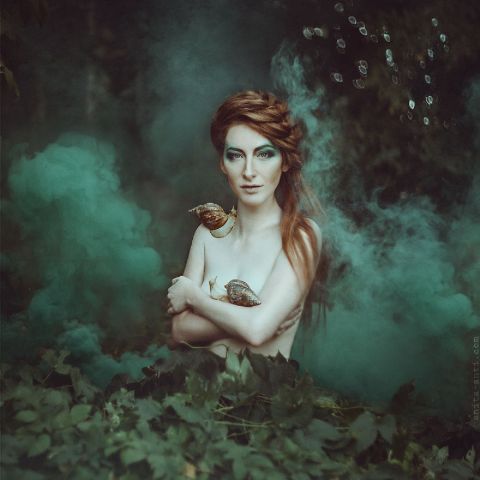 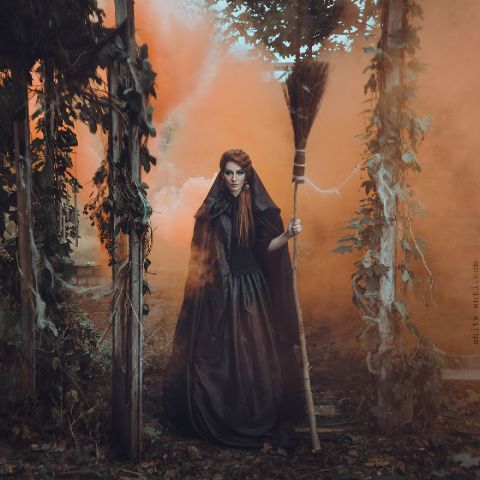 For Anita, inspiration comes only to people who want to be inspired. The finesse of an artist lies in the drive to find beautiful and unusual things, and then transforming that inspiration into a tangible form of expression. And that process, of finding, assimilating and representing requires a lot of contemplation, concentration and willpower. The ones willing to do that for their art will turn into a consummate artist. 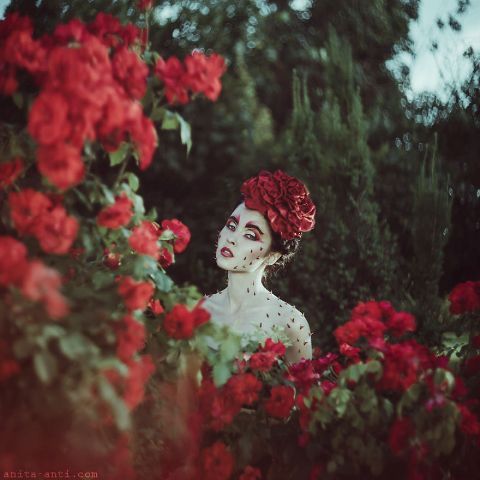 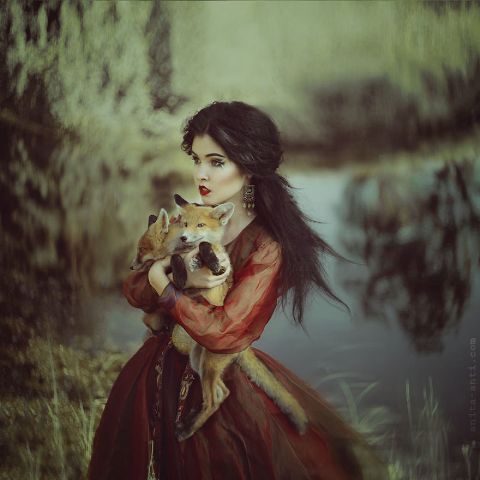 Her own creative process is not fixed. Sometimes the idea guides the location and setting, sometimes a beautiful location and setting is appropriated to the idea. Her work is spontaneous and she relies on the sudden inspiration rather than deliberate planning. She is also known to incorporate the creative opinions of others into her artwork. She cooperates with other creative people, and as a result her art is the amalgamation of a lot of styles, and never falls short on variety.  The trick is to find beautiful and unusual things in everyday life, so that the viewer is struck simultaneously with a sense of familiarity, and then awe-at the awareness and recognition that the simple everyday truth has been projected so beautifully. It is a similar reaction that Anita’s pictures elicit from the fans of her work. Her images use stacked layers of color gradients, and involves a lot of post-processing work.  Anita is not the first photographer to have been inspired by fairytales – Uldus Bakhtiozina, Dasha Kondratyeva and Margarita Karyeva have all been inspired to shoot photographs on the same theme.

Article Name
Anita Anti Brings Fairytales To Life In Magical Portraits Of Women With Animals
Author
Sejal Parikh
Description
Ukrainian photographer Anita Anti has brought alive a magical saga of women in the wilderness- at one with flora and fauna! Take a look...