They say friendship is the foundation of every other relationship in this world. You can’t spend your whole life with someone without being friends with them or can’t even communicate with your parents if there is no sense of empathy in your relation. Nevertheless, being just friends is something which a lot of guys (including me) can’t really understand.

Call it our ignorance or the curiosity of painting our world black and white, but there are a lot of people out there who doesn’t believe in staying in this unknown state for the rest of their lives. When you like someone, there is never a gray area. You either see them as your one and only or not, and the mere concept of being friends with someone you love is misleading beyond proportions.

If a girl says that she is just friends with a guy, it could mean some thousand different things. It is not necessary that you are being friendzoned or are being someone’s sidekick. Too often, girls don’t really convey their emotions and hide their true feelings with the phrase of “just friends”, only to let the other guy read between the lines.

Being just friends = She wants you to take the lead 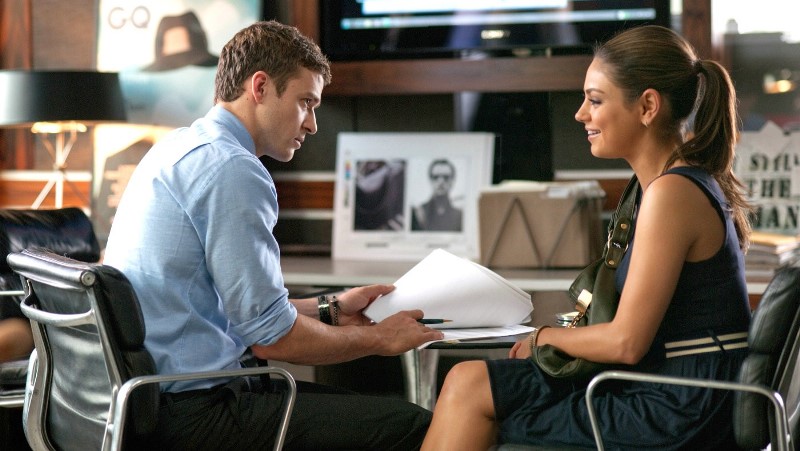 This could be her way of letting you know how comfortable she feels around you. She could still believe in the traditional rules of dating or might be hesitant to take the first step. You can’t generalize every single girl in this world. Instead of concluding the obvious, make an effort and read those small signs. Chances are that this could be your cue to take the lead and level up your game.

Suggested read: Can men and women be ‘just’ friends? Is it at all possible?

Being just friends = No one else can know about us

This is something which comes from a personal experience. I was in a relationship with this amazing girl for almost a year. Though neither one of us wanted to let the world know about us. If she says that you are just her friend in front of her parents or loved ones, chances are that she could be simply dodging the bullet. If you think this is the case, have a heartfelt conversation with her and get to know what she really thinks about you.

Being just friends = You are being friendzoned 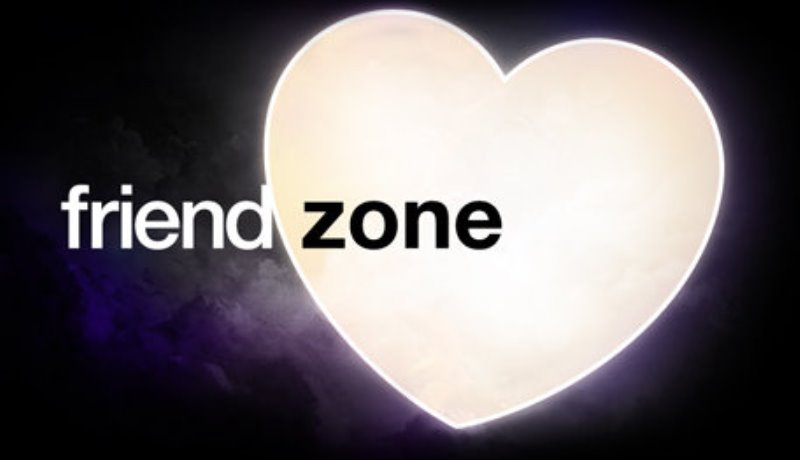 Sometimes, it can really be as simple as that. She is fond of you, but not as a lover. She wants you by her side and really respects you – as a friend. She can’t lose you, as you are one of the people whom she can rely on. If you share the same feelings for her, then there is nothing wrong with being friends with her.

But I have feelings for you, and maybe a few months down the lane, we can be together.

This could be her way of letting you know that there is still hope. She wants you to have some faith in her, so that she could take care of the current mess and give it another chance.

All the epic love stories start by being friends, right? You could be a friend to her right now, but somewhere in the future, you might make it work. You might make her fall in love with you, with your honesty and kindness.

When it comes to love, no one can predict a thing. There is a very fine line between friendship and love, and too often, we all cross it time after time. If your friendship is clouding your judgment, take a step back and decide what you want in your life. If you are not able to read her signs or decode her messages, have a thoughtful conversation with her. Even if you can’t have her as your partner, you can still gain an amazing friend!

Article Name
Why Being Just Friends Is Misleading For A LOT Of Guys
Author
Bhavya Kaushik
Description
Being just friends has killed more hopes than those GoT fans who were rooting for the whitewalkers to feature in season 6 finale!