So you’re in a relationship, and you entered into it thinking it would last, probably for a long time. However, not all relationships last; that’s just a fact of life. Sure, you hope for the best, but you’re never prepared for the worst. Who would, right? You hold out hope that after your last breakup, your current relationship would turn out to be ‘the one’ that would last till the end of your days. That you’ve found the perfect partner, who would make all your fantasies and dreams come to life.

But then, as time passes by, you find it hard to believe what even made you enter this particular relationship at all, because it’s just not working out, and you have no clue why that is. So what went wrong? Why do relationships end? Is there one specific reason or a multitude of them? Unfortunately, the reasons listed below form the answer to the question: why do relationships end?

Suggested read: 8 compelling reasons why secrets can kill a relationship 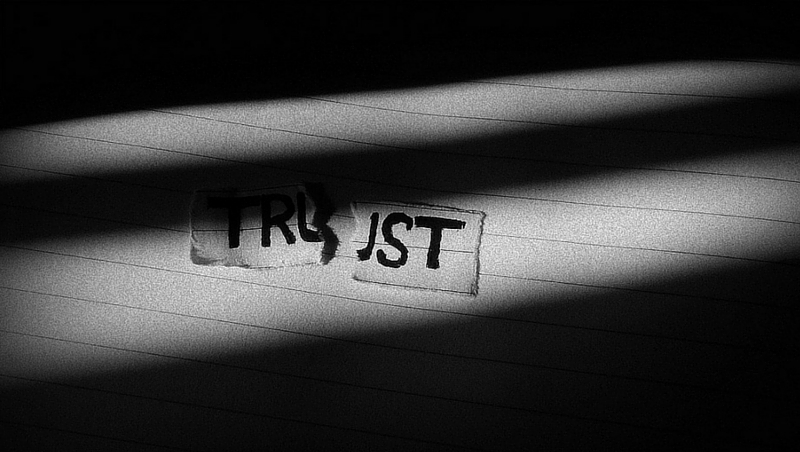 When you’re in a relationship, the expectation is to work towards a future where you both have a place in it. However, when you’re both working towards a disconnected future, where you don’t see a place for your partner, or vice versa, then it’s a problem. If one of you wants to travel the world, and the other wants to get married and settle down to a sedate life, then that’s an expectation mismatch, if there ever was one. Whatever you want to do with your future, you have to at least have a similar attitude towards fulfilling both of your dreams. If that’s not the case, then it’s better to end it now.

You can’t have a happy relationship without open and honest communication. While you need to know what your partner’s likes, dislikes, interests, passions, hobbies, what makes them angry, annoyed, irritated, what they want out of life, and so much more, the same goes for them too, to know these about you. Besides these, you also need to let your partner know if and when something’s not right, or you don’t like something. Without you openly communicating it to them, how will they know they’re doing something that annoys you no end? When you can’t, or worse, stop communicating, issues build up and become too much to tolerate, eventually leading to the breakdown of the very fabric of your relationship.

You both might share the same interests, hobbies, and even a quirky sense of humor. However, if you tangle over the slightest issues like leaving the toilet seat down (or up), the wet towel on the bed, or nail clippings in the sink, then things might not work out. Although these might seem like too trivial, these when piled up over a period of time can cause serious friction.

When you and your partner are incompatible in your thought processes and ideals and principles, chances are, issues would rise sooner rather than later. A mismatch in terms of intangible traits like honesty, integrity, and idealism, can be a solid reason for a relationship to end.

Do you harbor dreams of your partner being the knight in shining armor in your life? Do you expect your partner to magically waltz into your life and make all your problems go away? If you’re nursing such fantastical dreams, then you’re setting yourself up for disappointment. Besides, it’s not fair to put all the burdens of your dreams on another person.

When you have such unrealistic expectations from your partner, you run the risk of putting your happiness and satisfaction in another person’s hands, which they might not be able to fulfill. And that’s not their fault. If you’re to have a happy, successful relationship, then you need to curb your expectations and bring them down a notch or two to the realm of reality. 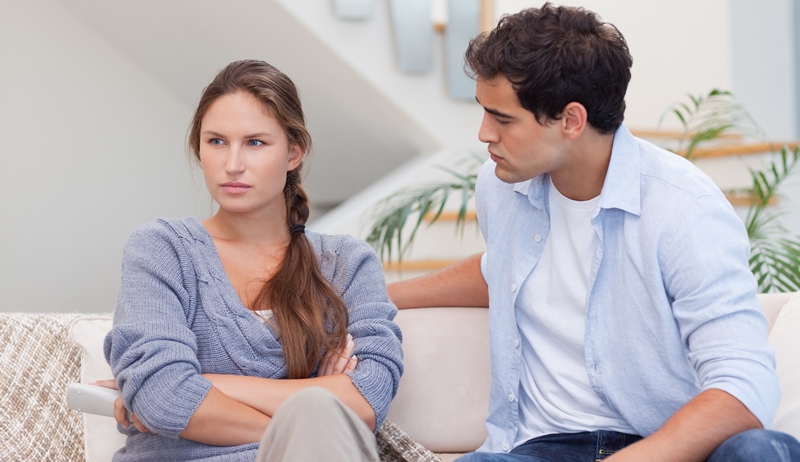 When there’s a clear mismatch of expectations from you and your partner, it’s going to be a problem. You might think that you’re headed towards an engagement, followed by your walk down the aisle, and your own version of happily ever after. On the other hand, your partner might just be dating you, trying to figure out who they are, what they want out of life, or what they want to be doing in life. Having such disparate expectations from each other in a relationship will lead to a split if you don’t have the tough talks and figure out where you’re both headed as a couple.

Suggested read: 8 amazing tips on how to give space in a relationship

Does your partner judge you for your life choices, and often dictates what you should be doing, instead of supporting your choices and decisions? If yes, then you’re not allowed to be yourself around your partner. If you’re not the real you around your partner, then who are you? Whether it’s fear of what they would say, or how they’d judge you, if you feel trapped in such an environment, then it’s just not worth it.

It’s natural to get bored in life, from time to time. But how you come out of the boredom by putting the spark back is what makes all the difference. So you need to try and keep things interesting. If you don’t do that, then it’s all pretty much downhill from there. There might be so many reasons for this boredom, like incompatibility, there’s no chemistry, or you just don’t care what happens in your relationship, aka apathy. If this is the case, then why be in the relationship at all? And when you’re bored is when you start looking to keep yourself interested, leading you astray.

However you want to spin it, sex is an integral part of any romantic relationship. It’s a way to boost physical intimacy, which allows you and your partner to connect on a whole other level. When there’s a decline in this department, or worse, it fully comes to a grinding halt, then it’s not good news for the couple or their relationship

Money can play a huge role in the death of a relationship, if you let it. Spending and saving habits of both partners are more often than not different because you were raised differently, in disparate backgrounds. If you want to save for a house that you’d be buying two years from now, but your partner wants to spend it all on an exotic vacation, then there are bound to be problems. There will arguments, the related stress, no definite resolution that leads to resentment, and finally the breakdown of the relationship.

Low self-esteem in either of your parts can be devastating for the relationship. Say, you have low self-esteem. You think you’re not deserving of having such a good partner. That they’d be better off with you in the picture. That they deserve better than you. Therefore, there’s a huge possibility that they might up and leave you one day. *gasp* That’s bound to lower your self-esteem further, no? However, if you still believe all this despite your partner’s best efforts to show you that they actually want to be with you for you, then it’s an uphill climb for them, which is bound to become tedious after a while. It’s like a self-fulfilling prophecy.

Again, this is one of the most common reasons for couples to part ways. It all stems from having trust issues, and feeling insecure in a relationship. If jealousy is allowed to come in between you two, then it can make you feel and act unlike yourself, because you want to avoid confrontation or arguments. You change yourself and your behavior than have rows with your jealous partner, because it’s less stressful this way. But is it any way to be in a relationship – where you’re constantly on guard for their barbs and taunts, where you’re not yourself? On the other hand, you might have a big blow out with them about their petty jealousy, and decide to walk away. Either way, it’s headed towards a breakup.

Suggested read: 10 golden tips on how to make your relationship better than it already is

Doesn’t matter what kind – physical, sexual, mental, verbal, emotional – abuse of any kind is never acceptable in a relationship. No one deserves to be abused, and no one should ever have to put up with it either, in any form. If you’ve been abused, in whatever form, then it’s time you looked out for yourself and got away from the loser you’re with. If you’re the abuser, then you need to change your ways, stat.

So, these are the many reasons that answer the question: why do relationships end? One or a combination of these reasons mentioned above will always be the culprit. If you want to build a relationship that will last, then avoid these like the plague! You deserve better, you deserve good, you deserve the world!

Article Name
Why Do Relationships End? Here Are 13 Compelling Reasons Why
Author
Chaitra Ramalingegowda
Description
There are many answers to the question: why do relationships end? It is either one or a combination of the ones mentioned here.