Today’s women have done it all – they have high-paying and high-level positions, head Fortune 500 companies, are CEOs of multi-million dollar corporations, have a successful careers as anything they want to be, and know what they want from life, now more than ever. They have overcome gender bias, thumbed their noses at gender stereotypes, and emerged stronger for it.

However, despite being overachievers, highly educated, with high-paying jobs and breaking gender stereotypes, these women are not happy, it seems. According to a recent study, these powerful women are far more prone to depression than their male counterparts. 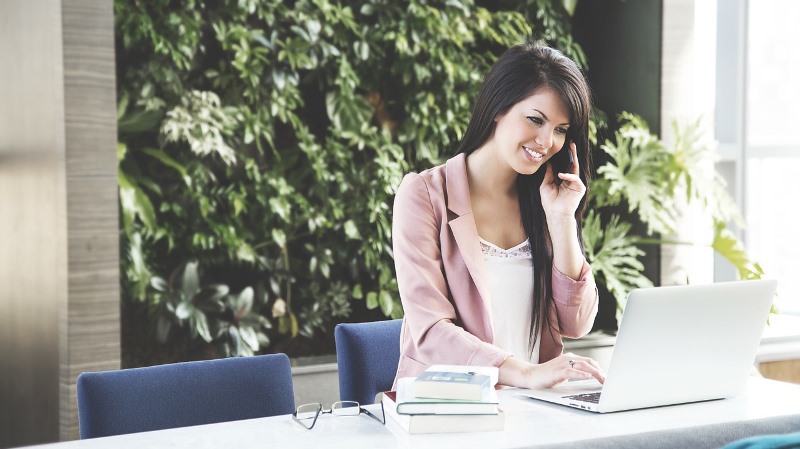 Is there anything sadder than that?

The study, ‘Gender, Job Authority and Depression,’ from the American Sociological Association, was published in the Journal of Health and Social Behavior. For the study, researchers examined 1,300 middle-aged men and 1,500 middle-aged women from 1993 to 2004. During the study period, the participants’ job statuses, any changes in them, possible signs of depression, and how they correlated to those changes and career shifts.

Suggested read: Working before 10AM is tantamount to torture, says Science!

“What’s striking is that women with job authority in our study are advantaged in terms of most characteristics that are strong predictors of positive mental health. These women have more education, higher incomes, more prestigious occupations, and higher levels of job satisfaction and autonomy than women without job authority. Yet, they have worse mental health than lower-status women.”

This is because women in positions of power face more than their fair share of hostility, negative interactions, prejudice, tension, and even resistance from subordinates, colleagues, and superiors, while men in similar positions of authority do not. No wonder such powerful women exhibited signs of depression! 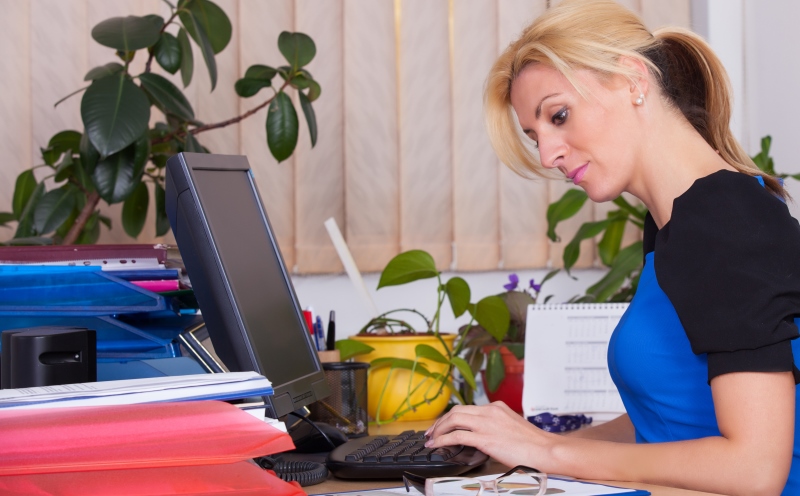 Tetyana went on to explain:

“People view women with authority positions as lacking the assertiveness and confidence for being unfeminine. This contributes to chronic stress.”

“Men in positions of authority are consistent with the expected status beliefs, and male leadership is accepted as normative and legitimate,” said Tetyana. “This increases men’s power and effectiveness as leaders and diminishes interpersonal conflict.”

So how do we change this situation? By raising awareness and throwing light over the whole situation. For all the awesome strides that we have made in gender equality, gender bias and stereotyping still prevails and is an inhibitor is many places, including the workplace. And Tetyana hopes that the findings from her decade-long study will spur companies and businesses into taking the necessary steps to alleviate the causes of depression in women in power.