Not too long ago, I remember reading about an incident where the owner of an establishment, probably a diner, asked a nursing mother to cover up as she nursed her infant. At first, I thought the owner was right, that the mother should cover up when nursing in a public place. Then, as I read through the article, I realized how wrong I was. That breastfeeding is a natural rite of passage for a mother. That she had a right to feed her child as she sees fit. That we do NOT have the right to judge her or ask her to cover up. That it’s the most natural and wondrous of things in this world.

However, not many people would side with me on this one, whichever corner of the world it may be. 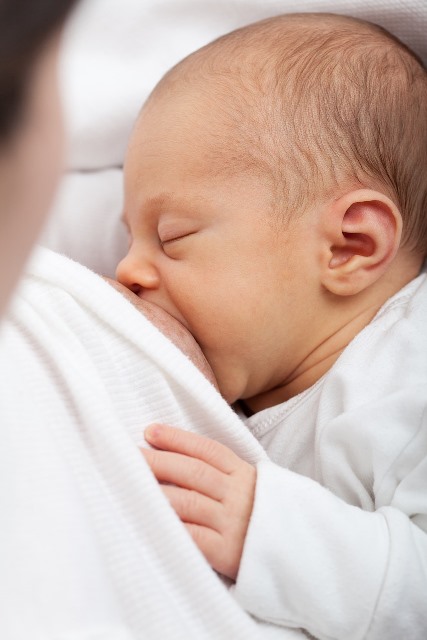 And my reminiscence of this incident was brought on by the celebration of World Breastfeeding Week, which is celebrated annually, during the first week of August. This annual event, which was first launched in 1992, is carried out in partnership with various global organizations looking to promote breastfeeding around the world.

The worldwide event called the ‘Big Latch On,’ saw thousands of mothers around the world breastfeeding their infants together for one minute in public, on Saturday. This annual even hopes to raise awareness about breastfeeding.

Suggested read: I was 19 when I chose to terminate my pregnancy…

Since its inception, World Breastfeeding Week is organized around a theme, and this year’s theme, ‘Breastfeeding and Work: Let’s Make It Work!’, is specifically aimed at helping promote policies that make it easier for nursing mothers to breastfeed and work, at the same time. This year, which marks the annual event’s 23rd anniversary, will be celebrated across 176 countries worldwide.

Guy Ryder, director general of the International Labour Organization, UN, has opined that the issue of maternity protections and work is a priority for improving gender equality around the world: “globally more than 800 million women workers, or 41%, still don’t have adequate maternity protection,” he said.

That’s almost half the working women worldwide who do not have maternity protection. But with changes in policy regarding breastfeeding, this could change and open a lot of opportunities for women. Let’s hope that World Breastfeeding Week 2015 and beyond, will achieve that and help all the women who are contemplating quitting their jobs to take care of their children.