In Time For V-day: 10 Creative Proposal Day Ideas That Will Get Your Girlfriend To Say NO, Easily

Breaking up before Valentine’s Day? Who would want to be a prick like that? But you just have to do it because she is expecting you to pop the big question on Proposal day? Is there a way out?

Pick your poison from the ones below depending on the difficulty level you are willing to put up with! Remember, this is a desperate situation, bro!

3. Blast from the past

Suggested read: The 12 worst marriage proposals of all time 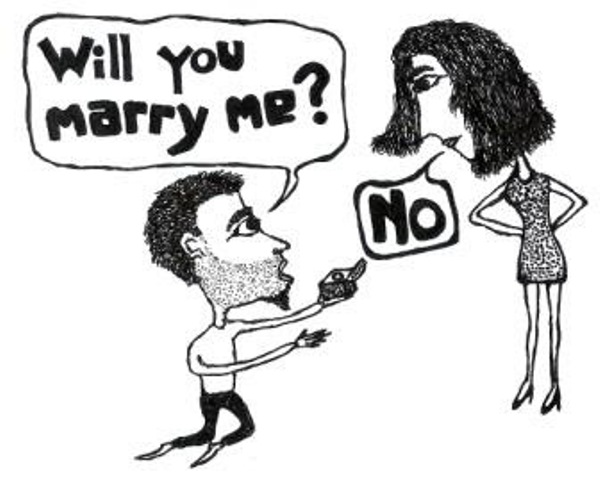 Article Name
10 Creative Proposal Day Ideas That Will Get Your Girlfriend To Say No, Easily
Author
Riya Roy
Description
Genius proposal day ideas so that she's the one running this time! ;)