On reading this title, the first thing that probably pops into many people’s minds is the movie ‘She’s Out of my League’. If you have seen it, then yes, we’re going to be talking about the same subject! If you haven’t, well it’s about a guy, this average Joe, who is in love with a gorgeous girl. As can be expected, so is every other living guy in her vicinity, and poor Joe doesn’t think he has a chance. If this situation of a mismatch in a couple’s attributes sounds familiar, then you’ve come to the right place for advice on dating out of your league! 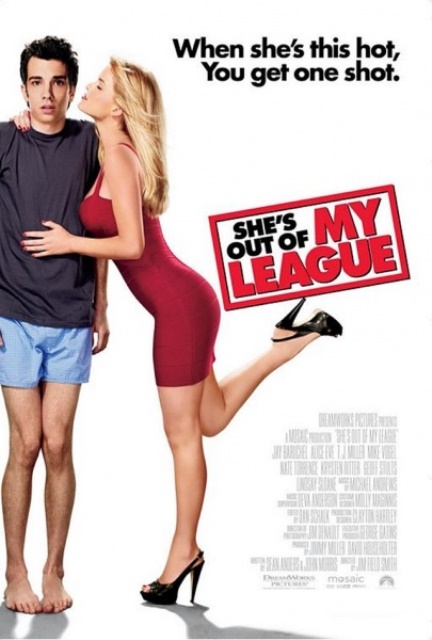 If you’re unfamiliar with the term, ‘out of my league’, it is a phrase used to refer to a person we think is superior to us (for example: hotter) and thus, ‘out of reach’, romantically speaking. In popular culture, people often give themselves and others a number rating between 1 and 10, that reflects their ‘hotness’ quotient or attractiveness. Coming back to the movie, here is a good representation of what a numerical rating looks like: 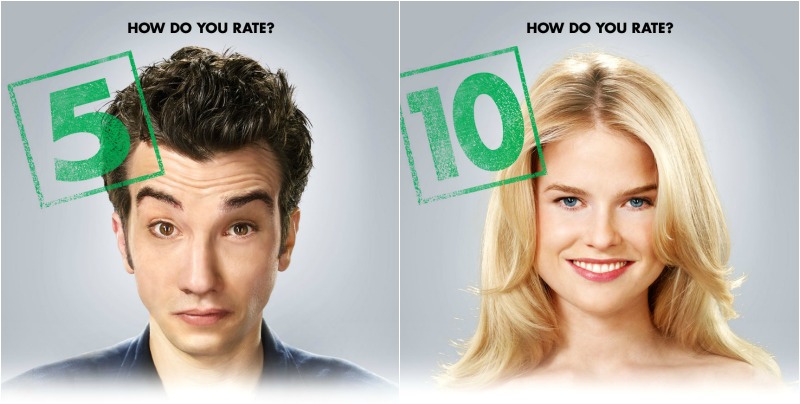 Now this ‘superiority’ is not restricted to looks alone – it actually deals with an individual’s personality as a whole. Someone who looks great and has the confidence to match would certainly ‘rate’ higher than someone who is naturally blessed but is a wallflower. And don’t let the movie fool you into thinking that this phenomenon restricted to average Joes, it applies just as well to average Janes too! Need proof? Think back to the times you watched Ugly Betty – she was into a guy who people considered completely out of her league!

Suggested read: 8 valid reasons you should date someone totally out of your league

Is the ‘league’ a real thing?

Well of course, it’s just a means of expression, but the truth is that most of us create our own leagues. Your measure of attractiveness doesn’t really depend upon your external beauty or your body, it really reflects how good you feel about yourself. Thinking that being sexy or hot gives a person any kind of superiority over you is defeating in itself and sets you up for failure from the get go. In the end, it’s your own self confidence that hinders you from taking that step towards dating out of your league.

But you already know that right? You’ve probably met couples where you’ve wondered how on earth a regular guy like that managed to get such a beautiful woman! Well, it just goes to show that what you see on the outside is only skin deep and true beauty lies in the eyes of the beholder!

Now, we assume that you’ve got yourself in a situation where you think of yourself as the regular guy/gal and you’re on the threshold of a relationship with a successful, smart, good looking partner. If you’re being assailed with fear, self doubt and even disbelief, stop right there. You are every bit as good as your partner and they are just as lucky to have snagged you! If you still think you could do with some help, don’t worry, that’s why we’re here! Listed below are 10 dating tips to help you with someone you think is out of your league.

10 tips for dating out of your league 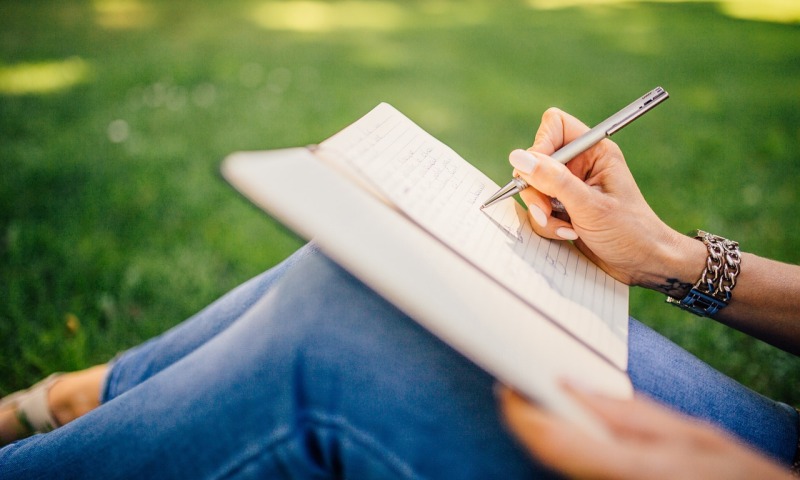 This is the first and foremost thing to do; why do you even think you’re out of her league? Do you really know yourself? This is absolutely essential before dating anyone for that matter, and not just someone out of your league. Take the time to understand yourself; write in a journal, try out a personality test or even talk to a therapist. You might be able to find the root cause of your insecurities and why you think you’re in a certain ‘league’.

2. Know what you want 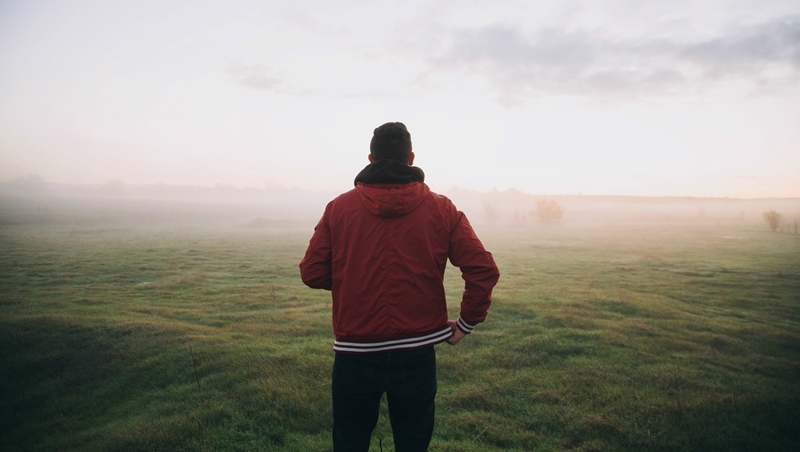 Okay, now you know yourself, but do you know what you want? Why exactly are you pursuing this Greek God? Is it simply because he’s easy on the eye, or is it something else? Are you after this gorgeous woman because you want to feel like you’ve won over the other guys? Assess your expectations before you think about continuing with this relationship. The wrong intentions can lead to a lot of heartbreak and unnecessary pain.

3. Focus on your strengths 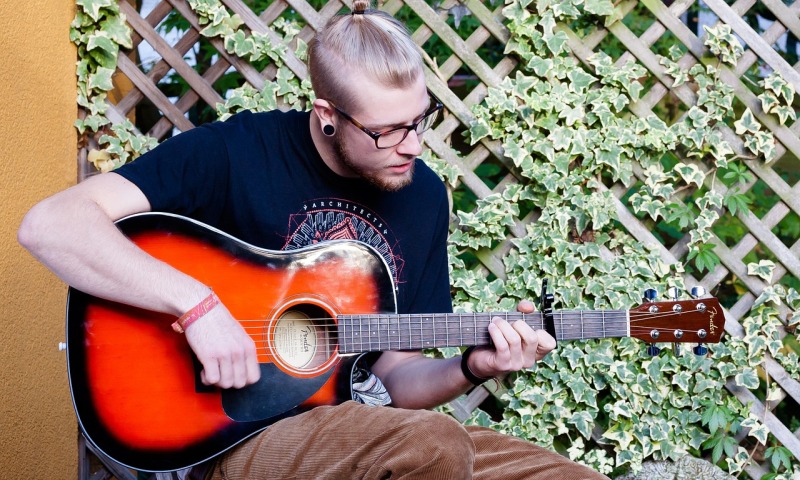 Many of us tend to underestimate ourselves, especially women. If you’ve taken the time out to know yourself, you should know your individual strengths and weaknesses in all areas – beauty, talents, emotions etc. Focus on what you’re good at and try to get even better at it. Try some grooming and styling or take extra music classes so that you begin to stand out and no longer consider yourself average or mediocre. Your confidence will improve and you’ll automatically graduate to another league!

Suggested Reading: To all the Women who are Always not Good Enough 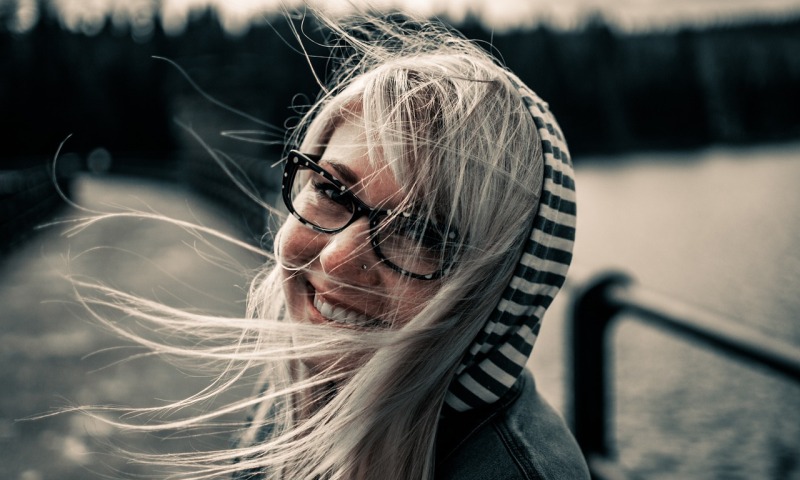 You have focused on your strengths and are working on making them noticeable. But what about your weaknesses? While you should work on them too, don’t try to pretend to be someone you aren’t. Remember, it doesn’t matter if you are in the highest league of extraordinary gentlemen; if you’re insincere and unauthentic, then that’s it. Being yourself and accepting your weaknesses is much more attractive than trying to be someone you aren’t, which is a real put-off to anyone!

We’ve already talked about how the leagues aren’t based on appearances alone. The person of your dreams probably caught your eye because of their looks, but if you spend all your time marveling at how long her eyelashes are or how hot he looks with a beard, you’ll never get to see the real person beneath the surface. A gorgeous person is a person, no less, and they’ll find it very refreshing to be treated as one, rather than some kind of goddess on a pedestal.

In an attempt to understand the other person, it’s easy to come across as desperate and any relationship expert will tell you that it’s the last thing you should be! Being desperate results in trying too hard, which is extremely unattractive as it reeks of poor self esteem. If you’ve gone through our ‘knowing yourself’ step, you shouldn’t be in such a situation, but it’s still worth your time to assess your moves and keep your enthusiasm in check! 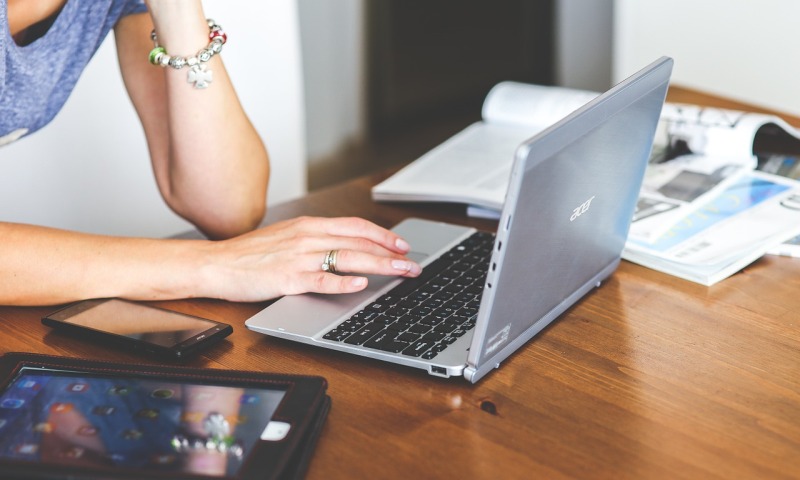 We assume you’ve just started out wooing or dating this person who’s out of your league, so you probably don’t know much about them yet. Do some research on him or her and try to find some basic information about their hobbies or their work. That said, please do not like/comment/retweet their every post on social media – there is something called cyberstalking and you might find yourself guilty of it. Besides, saying things like ‘Hey, I came here because I heard you make plans for this movie with your friends’ is creepy as hell and a sure fire way to a restraining order.

8. Don’t listen to others 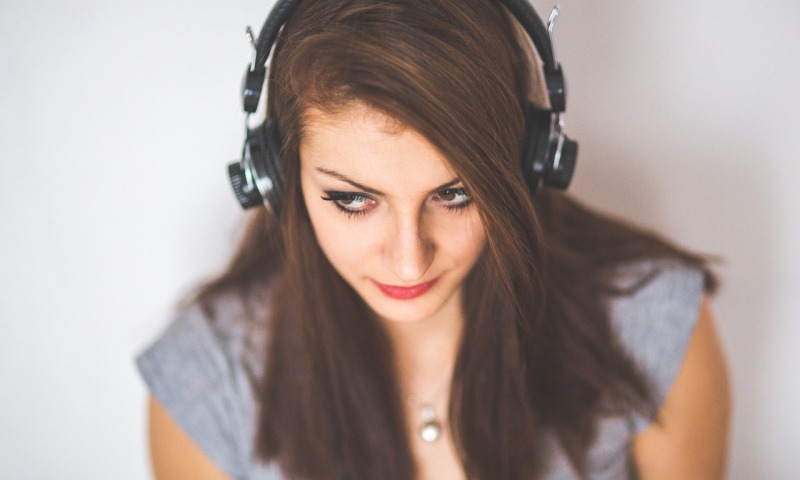 At the risk of repeating ourselves, we’ll say this: the whole thing about leagues is just used as a frame of reference, and is not writ in stone. At the beginning of your relationship, you’ll be sure to come across naysayers and ‘well wishers’ who think that ‘it’s not going to last’ or that they ‘give it two months’. Well you can’t tell others what to think, but you can control your own thoughts. Throw out the self doubt and believe. 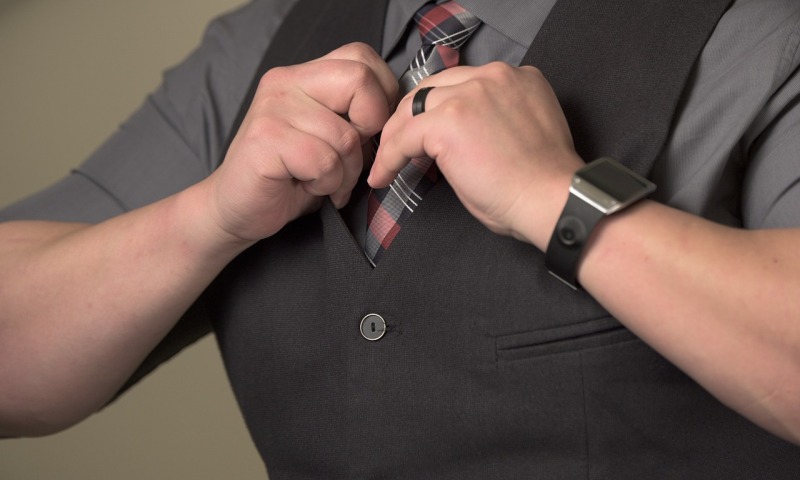 Notice here that we didn’t say ‘Be Confident’. It’s not easy to do away with self limiting beliefs overnight; attitude changes like these take time. But that doesn’t mean that you need to hibernate till you feel great about yourself; you can still fake it. Yes, yes we did say that you shouldn’t pretend, but this is not about pretending to be someone else, it’s just about trying to be the person you are, deep down. You’ll soon find that even though you’ve started out faking it, your self-doubt soon melts away and you feel much better.

This is the last thing we have to say on the matter: just forget about the league. If that gorgeous woman is interested in you and enjoys your company, then you are in the same league and that’s that. Forget the whole number rating system; human beings are too complex to be quantified by such a simplistic rating system.

Suggested read: The dilemma of the modern woman – Dating down as her career soars

Feeling much better about dating outside your league now? And you’ll feel even better once you actually put these tips into practice. A relationship is between equals in thoughts, values and interests; not necessarily in wealth or beauty. Remember that those are things that can fade away any day, making any relationship based on such values rudderless. So let’s end the day by listening to music, particularly this song ‘Out of My League’ by Fitz and the Tantrums:

‘Cause I love her with all that I am

And my voice shakes along with my hands

Cause it’s frightening to be swimming in this strange sea

But I’d rather be here than on land

And I’m out of my league once again.