Dating is so much fun. You get to meet new people, have some fun with them, and maybe it even turns into something really special. But unless you’re really seeing someone special, you tend to go out on a lot of dates with different people. While you might get to go on dates with plenty of people that you really like and want to, there will be times when you get asked out by people that you simply don’t want to go out it with. It could be for a number of reasons – you’re not attracted to them, you don’t see them that way, or maybe you just don’t like the idea of them.

The bottom line is that you don’t want to go out with them. But how to say no to a date? Saying no to people who might like you is almost the most difficult thing ever. You’re not sure how they’ll take it. Declining their offer in the kindest manner possible also doesn’t seem to help soften blow. The worst part is that you’re not sure how they’ll react. What if they end up doing something stupid just because you told them a no? As uncomfortable as that is, there are ways in which you can let them down easy.

Suggested read: The most perfect romantic music playlist for an unforgettable date night

Read on to find out how.

The most you can do when someone asks you out, is to listen to them. Maybe they really like you and want to explain why they feel how they feel. Not giving them a chance to talk will just make them feel worse, and you too. You won’t know what they have in mind unless you listen to them. For all you know, maybe you’ll even want to try out one date because of what they said. If not, you can just be straightforward and gently decline. But listen to them, first.

This is very important when you’re thinking of how to say no to a date. You might find it very difficult to say no to this person because of the kind of relationship you both share or maybe because you just don’t want to hurt them. So, you keep postponing it after you’ve told them that you’ll think about it. Well, the longer you wait, the stronger the chances are that they’ll be expecting a yes. So, once you’ve made up your mind, just let them know. Don’t delay it, in he hopes of sparing their feelings.

While politely declining an invitation can be very uncomfortable and complicated, avoid lying to them as much as you can. Making up fake reasons like an unreal significant other or you being busy when you’re not, is just not acceptable. If they catch your lie, it’s going to make you look very bad; so don’t lie to them. Tell them directly as to why you don’t want to be with them. And, the sooner you do that, the better.

Well, it is really not much fun to let people down, especially if it is a friend who has asked you out. So, what you could do is try to decline them in between a few compliments that you actually mean. Give them a few specific reasons and tell them why you find them great and add in a no somewhere in there. Instead of saying something like, ‘no way’ or ‘are you crazy?’, just tell how great and funny they are (if they really are), but that you don’t see a romantic link with them. Tada!

When people don’t want to go on a date, they tend to get a little rude even if it is not on purpose. This is simply because they don’t know how to say no to a date. But when you say no to someone, you need to keep in mind that it matters how you say it. No matter what the reason you’re giving might be, it just makes it a thousand times better if you let them know it politely. Being defensive and aggressive won’t help the situation all that much. An apologetic and kind but firm tone is the way to go when you’re at it. 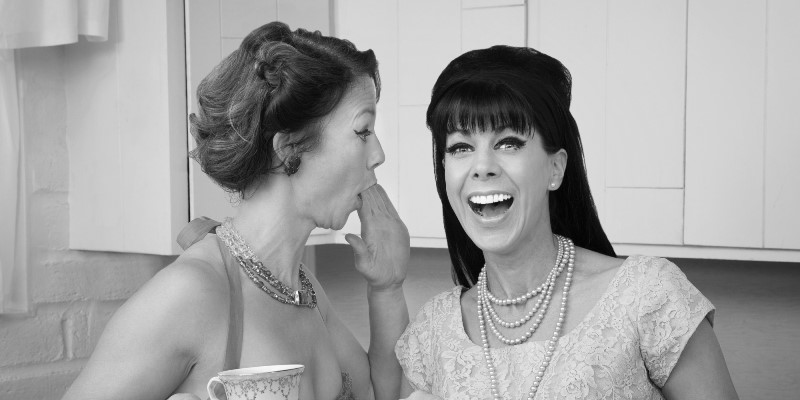 When people get asked out on a date, they have the tendency to run to their close friends with their news. If it’s a text, then screenshots of it are definitely going to be sent to your best bud. While it is absolutely fine and understandable that you want to talk to your friends about it, don’t let it get out of that small circle. Even if you’re telling your friends, make sure they don’t talk about it with others. Everyone’s bound to be in that position at some point, and you have no business making fun of them for it. Respectfully say no and let it be, instead of telling the entire world about it.

A lot of communication these days happens through text messages. People ask each other out via messages all the time. And people say no to them through the same medium as well. But it is always, and I repeat – ALWAYS better to talk to them in person and say no. Pick up the phone, call them and tell them that you don’t want to go out with them. If you feel comfortable, meet them and tell them so. I’m sure they’ll appreciate the fact that you lent them the courtesy of not ending it with a no and the frown emoji. Verbal is the best way to go, even if slightly more difficult.

If at the end of it all, you don’t have an actual reason to say no and you’re forced to come up with an excuse – keep it real. People often forget about the excuses that they give and move on with their lives. What they don’t realize is that they leave a few loopholes at times that make you come out looking like a liar. So, if you’re going ahead with a fake excuse, make sure you have all the loopholes covered. Don’t string them along and don’t let them find out the truth. If you’ve got that covered, then you’re good to go.

9. Stick to the ‘I’ statements

When you reject someone, the reasons that you give them and the way you word it is of utmost importance. So, stick to using ‘I’ statements instead of making it about them. Tell them why YOU don’t want to date them. Instead of telling them that they’re not your type, tell them that you don’t see them in a romantic way or that you don’t see yourself with them in the future. This will keep the rejection about you. It’s always better to not make it about them.

This is a very important thing to keep in mind. A lot of times, what happens is that people just say a casual no. This can lead the person who asked you out to believe that ‘maybe’ you just need more time to think about it. It can be very problematic because while they have their hopes up, they’re going to keep coming back and asking you again and again. And take it from me, it does not feel good to tell people no more than once. So, say it once and be firm about it. Don’t give them any ideas about you ‘thinking’ about it after you’ve said no.

Suggested read: 10 compelling reasons you should date a guy who wears his heart on his sleeve

There you have it. Now, when someone you don’t like asks you out on a date, use these tips and just tell them a no. Of course, if you want to give it one shot, then do go ahead and get that one date going. But when you don’t want that, politely decline. Do not say a yes to someone you don’t like because you feel guilty. A guilty yes will bring a lot of unnecessary complications. Just remember that you are under no obligation to say yes to anyone, no matter what the circumstances are. If you’re not interested, let them know that you’re flattered but that a date is out of the question.

Of course, it isn’t the easiest thing to do, especially if the one that asked you out is a friend or someone that you know well. But saying a no at the right time will do the trick. It might be awkward at first, but you’ll eventually get around to being just friends. It’s difficult, no doubt. But it is definitely better than leading them on and wasting your time along with theirs. So, go ahead and say that no when you have to. It won’t be that bad; I promise.