11 Of The Best Olympic Moments Throughout History, That Will Leave You Surprised

The Olympic Games every four years, without fail, capture the imagination of the public. A few Olympians produce flashbulb moments, which live forever in the memories of the people. From Lawrence Lemieux’s gallant act to Usain Bolt’s record-setting performance at Beijing, here is a flashback of some of the best Olympic moments that are forever etched in the history of the Games.

Lawrence Lemieux, a Canadian sailor, was amongst one of the strongest contenders at the 1988 South Korea Olympics. But when, amidst dangerous winds, he saw his competitor’s overturned boat, he abandoned the race, and saved the injured sailors. He finished 21st out of 32 participants. Though he missed a medal, Lemieux was conferred with an honorary medal for the heroic act.

Suggested read: 15 All-time greatest Olympic movies to get you hyped up about Rio Olympics 2016

Following years of conflict and strife post-Korean war, North and South Korea marched together in the Opening ceremony of the 2000 Sydney Olympics. Under a unified flag, the two countries’ joint march embodied a willingness for peace and cooperation.

The Jamaican sprinter burst onto the world scene after achieving a 9.69s timing in the 100-metre sprint at the Beijing 2008 Olympics. He redefined the sport with his record run. After clenching another gold at the London 2012 Games, will Bolt achieve his hat-trick at the Rio Olympics 2016? Our best wishes are with him!

An international sensation now, Phelps won an unparalleled 8 medals at the Beijing Olympics in 2008. With 22 medals, Phelps is the most embellished Olympian to have ever walked this planet!

5. The dream team ushering in an NBA era

At the 1992 Barcelona Games, the first time players from NBA competed in the men’s basketball tournament. With the talented trio (Michal Jordan, Magic Johnson, and Larry Bird) as a part, the Dream Team snatched a gold, and ushered in a brand new era of Olympic basketball!

During the 400m semi-final, Derek Edmond’s hamstring snapped just after the starting gun. Though in agony, he carried on, limping all the way on one leg. Redmond’s Dad ran onto the track, and together they crossed the finish line. The crowd cheered as the duo displayed the spirit of the Olympics and the love between father and son!

Even after forty years, Nadia Comaneci’s routine at the Montreal 1976 Games defines perfection! The 14-year-old was bestowed a perfect 10 on the uneven bars. She was awarded seven 10.0 scores in Montreal, and two more perfect 10s at the 1980 Moscow Games. #GirlPower

Included in the Ethiopian team at the last moment, Abebe Bikila, decided to run the marathon unshod in the 1960 Rome Games. In a closely-fought marathon through Rome, Bikila, dashed ahead of the obelisk of Axum, a monument transferred from Ethiopia to Rome by Italian soldiers, becoming East Africa’s first gold medallist.

Tanzania’s John Stephen Akhwari struggled terribly at the 1968 Mexico Olympics. Early in the marathon, Akhwari suffered major cramps because of the city’s high altitude. Before he could even reach halfway, he had a nasty fall, and he injured his shoulder and dislocated a knee. Undaunted, he picked himself up and limped all the way to the finish line, almost an hour after the one who got the gold. When he completed the race in a stadium that was nearly empty, Akhwari said, “My country didn’t send me to Mexico to start the race. They sent me here to finish.” God! That sportsman’s spirit! #Salute #Respect

At the 1996 Summer Olympics in Atlanta, US, Paes stunned everyone by dismantling Enqvist, the toughest opponent one could be pitted against, in straight sets. Then he went on to beat Renzo Furlan, the Italian champion, in the quarter-finals in straight sets.

He faced Andre Agassi in the semi-finals, and although he lost to the top seed American, he took him to a tiebreaker in the first set. After that loss, Paes faced Fernando Meligeni, and beat him to win the Olympic bronze in one of the best Olympic moments that the country and its people still cherish and hold close to their hearts!

That’s a wrap from us. Hope you enjoyed reliving the best Olympic moments throughout history. For more on the Olympic Games, keep your eyes glued to this space. Ciao! 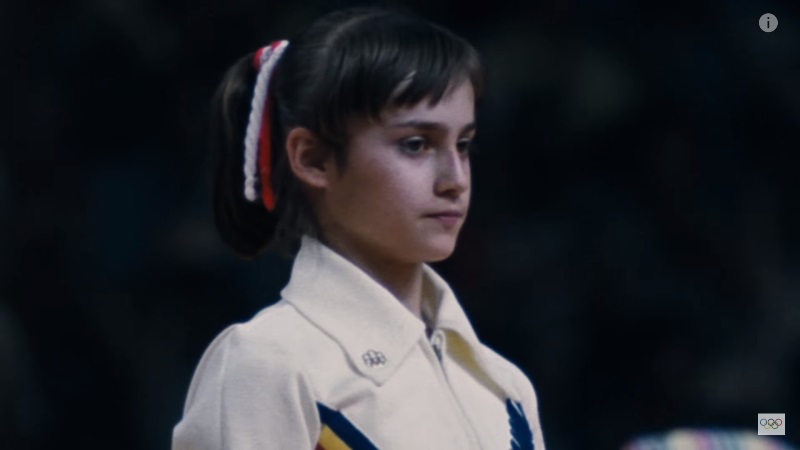 Article Name
11 Best Olympic Moments Throughout History, That Will Leave You Surprised
Author
Riya Roy
Description
A look at the best Olympic moments through the years, that have left a lasting impression on people's collective memories...