It is true: Being single is great! You have all the freedom in the world and do not have to give a damn about what anyone will or will not think about the way you dress, sleep or eat. While being in a relationship comes with its own set of perks, some of us have become so accustomed to being single and for SO long that we do not recall what it is like to be in a relationship. We have become familiar with our own space to an extent that we find it rather difficult to let anyone in after a long absence of a romantic partner.

If that’s you, you’d relate to these struggles of letting someone into your life after being single for a long time. Read on…

Suggested read: 12 incredibly weird things couples do when they’ve been together for a long time

1. You prefer to sleep alone

You have made your own space and you are SO comfortable in it – you sleep alone without having to worry about hogging the bed or the blanket. But with a new person in your bed, you are constantly worried about them hogging your covers and their movements are constantly waking you up.

A little independence goes a long way. A new SO means that they will initially pay for everything and that makes you uncomfortable. Of course, you offer to pay but they never accept. You don’t like this.

With a new person in your life, you are expected to share your plans with them whatever they may be. You’ve gotten so used to doing your own thing that this bothers you more than anything else.

4. You need your space

After living alone for so long, you have your own space and pace at which you do your thing and have a certain rules which you have made for yourself. These kind of do get interrupted when a new romantic interest enters your life.

Being SO single, you’ve probably skipped waxing your legs or even getting a haircut because you just didn’t care enough. But with a partner in life, you will probably visit the parlor more often now!

6. ‘Splitting chores’ is an alien concept to you

You are so used to living on your own and doing and fixing things on your own that when another person offers to split chores, you just stare at them, dumbfounded.

7. You forget how to ‘relationship’

You don’t call at the end of the day. You don’t message him asking how his meeting was or whether he ate lunch. It all fine, you’ll get there!

8. You find it hard to open up about things that trouble you

You are so used to not sharing things with anyone that you probably find it very difficult to open up about things that actually do trouble you.

9. You are way too confident to worry about how you look anymore

He doesn’t like your unwaxed legs? Too bad, he’s going to have to deal with it!

10. You are okay with not knowing what your partner is doing every minute of every day

You don’t freak out if he doesn’t call you every night to wish you good night. You respect his space and expect him to do the same!

11. You enjoy spending time alone a little more than you do with him (yes, admit it)

You would rather just pick and watch your favorite movie (which you’ve watched a million times) than dress up and go out and stress about what new movie to watch with him!

12. He leaves stuff at your place

This bothers you. You have a certain place for every single thing and it bothers you that he already has kept a pair of shoes in your cupboard.

What are your personal struggles of dating after being single for too long? Tell us in the comments below. 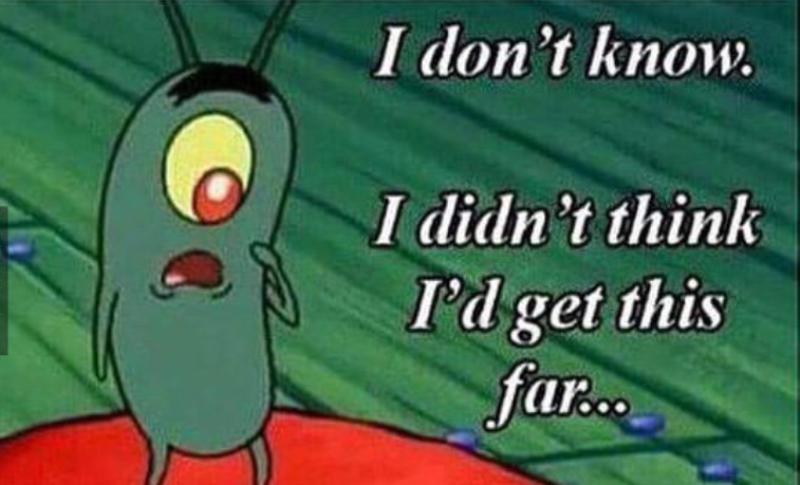 Article Name
12 Struggles Of Letting Someone In After Years Of Being Single
Author
Amrin Talib
Description
It ain't easy to date, after being single for a long, long time!