You wouldn’t know the grief if you haven’t felt it. It’s devastating and leaves you with a bitter aftertaste from which one barely recovers. You trust no one post that experience and your mind is constantly filled with suspicion. This is what happens when you have been cheated on. It takes years to build something called “trust,” but then that one moment of weakness can destroy everything. I could probably live easier with an amputated arm than live with a cheater!

Once a cheater, always a cheater.

That’s what she probably thinks and it’s going to take her a very long time before she starts trusting again. Being cheated on is hurtful and is probably the hardest thing a person goes through. It invokes a feeling of disgust mixed with rage, and it can take ages to move past those feelings. But eventually, someone who has been cheated on will ultimately want to start dating again. When that happens, it’s not very easy for the person to go all out and give their all, it takes time before she begins to trust the new guy!

Here are some things you need to know before dating a girl who was cheated on. 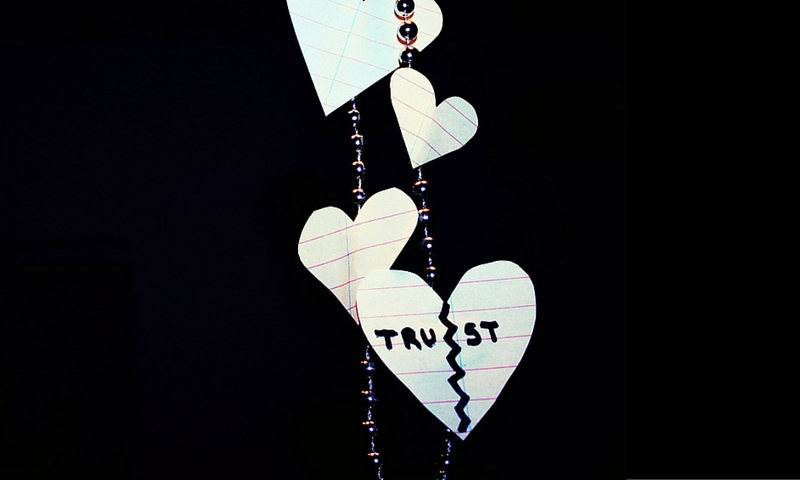 She probably is going to live by this motto for the rest of her life. Or perhaps just until she finds someone who will never cheat on her. We don’t blame her. Getting cheated on was probably the worst experience of her life and she is not going to trust you easily. From now on, every guy she meets, she will look at him with contempt! She has learnt her lesson after being cheated on; nothing in the world will convince her that history won’t repeat itself. Therefore, she is left with harsh feelings and concludes that she won’t trust anyone anymore. It could be a really long time before she starts trusting anyone, even you!

When you are not looking, she might go through your messages and e-mails out of sheer anxiety. So don’t be surprised if she asks for your passwords to your phone and email; she is only trying to protect herself from getting hurt again. Maybe she thinks that she should have done that in her earlier relationship too, but then, it’s never too late, right? Forgive her for being suspicious about every single thing. She doesn’t want to be a victim again and she is only doing this to clear any feelings of doubt out of her mind about you.

3. She demands to meet all your friends, especially your girl friends

You may think she’s being unreasonable when she says she wants to hang out with your friends every time you do! She probably insists on accompanying you even when you are going to watch a soccer game at one of your guy friends’ house. Soccer is not what she’s interested in. She wants to monitor you before she starts trusting you. Moreover, she will most definitely want to meet all your girl friends. She wants to meet each and every one of them so she can judge for herself if you are only “friends” with them or if she smells something more than just that!

Again, she is also cross checking every single thing you tell her. She may need validation for all the facts that you provide her with. She checks, double checks, and cross checks. She does her own investigation and often uses better cross-referencing techniques than the FBI… So, we suggest that you be totally honest with her for your own good (and safety too!). She probably thinks you will crack under the pressure if you are doing something she dreads or suspects.

5. She needs to be constantly reassured

Now, guys, listen. This is important. This girl needs constant reassurance from you that you would never do something to hurt her (unlike the last guy she was with). There’s only so much her heart can take, and she needs consolation almost always. You may find this tiring to do, but nonetheless you must do it. Remember, she has been cheated on once before, and she fears the worst ever since. The best thing to do is to repeatedly remind her about how much you love her and care for her. Show her you do.

6. An all boys’ trip should wait for a while

You may want to consider delaying your all boys’ trip because this woman probably won’t be okay with it right away. She will seem hassled by the mere idea of it. She sees that as a possible red flag. The thought of letting you be some place alone without her will trouble her.

Suggested read: What liars and cheaters worry about most, and how they deal with it

7. You are not going to get her 100 percent, initially

While you are taking one step forward, you will see that she takes two steps backward. Such is her commitment in the start. She doesn’t want to be the person taking the lead in the relationship because she’d rather wait for you to prove to her that you are worth it. After all, she has been cheated on, and as they say, once bitten, twice shy!

8. She knows exactly what she wants 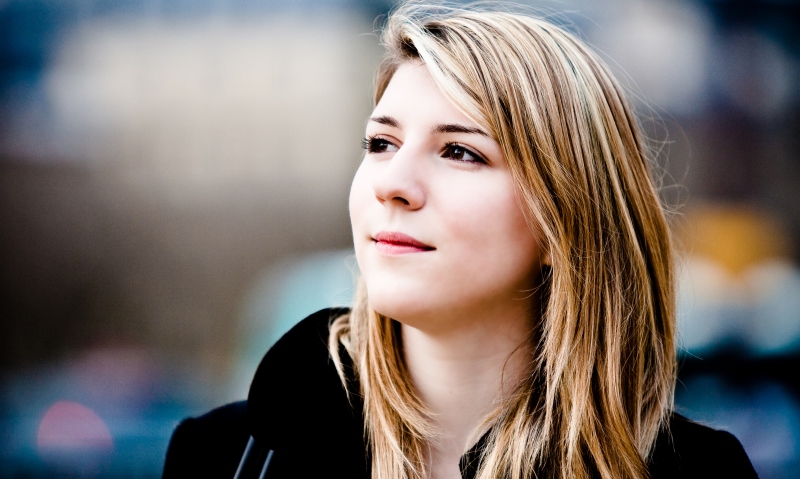 Don’t undermine her for her behavior and actions. She is going to be that person who knows exactly what she wants in this relationship. Her previous one may have left her miserable for a while, and she sure as heck doesn’t want a repeat episode of that one. So, sometimes she may come across as someone who is acting juvenile but our bet is that she is doing it for a reason.

9. She will never cheat on you

Yes, you heard that right! Because this girl knows very well how it feels to be cheated on, she would never put another person through that same grief. She has or perhaps hasn’t recovered fully from the bitter experience, but if there is one thing she learnt from that, it’s not to put someone through the same trouble.

If by any chance you have told her that you did fool around in your previous relationship or know a friend who is cheating, she is going to be incredibly judgmental toward both you and your friend. She has zero tolerance for cheating and that will probably be the last time you hear from her. So be wary! And no, she isn’t judgmental otherwise, it’s just when it comes to cheating, she is on high alert, almost ALWAYS!

Yes, we mean it. From the time you hit puberty, to all your crushes and what you fancy. She wants to know it all. She will go to great lengths to figure it out herself if you don’t provide her with the necessary information. So get ready for an interrogation.

12. There’s no escaping her convoluted feelings for her ex

Her reaction may vary each time she mentions her ex or sees him again. You can’t blame her and it may baffle you. Don’t try to understand or read too much into it because that’s bound to happen. It’s not always easy to forgive someone who has betrayed you and you might even loathe them and sometimes feel sorry for yourself. On the other hand, if you are forgiving in nature, you may get caught in between and might want to forgive the person just so that your own mind is at peace. It’s pretty confusing but you need to stay patient, and with time, everything will get better.

If you have been cheated on in the past, you become extremely cautious about the other person. It’s like he is on your radar 24/7 and you don’t want to take chances. You tend to become defensive and always feel like you are being targeted and sometimes you might overdo it, leaving the other person puzzled or rather irate. Wait to date someone who will be patient with you and what you’ve gone through.