There are some places where we have all tried to or at least fantasized about having sex- on, around or in. And all these places may sound ideal or look really romantic except that they are NOT and can be a REAL pain in the a*s (sometimes, quite literally!).

Though some of us may only do the deed there no matter how harrowing it sounds just to tick it off our own lists, I can only vouch for a few such places everybody wants to f*ck in that are super-impractical, for all purposes and in this case, all positions.

Of course, the shimmering waves, the magnificent sunset… accompanied by the god awful sand which has the tendency to get in every crevice it can find… and never leave you. NEVER.

In reality, it is clumsy, you hit your head multiple times and your back hurts like a b*tch after it. But still. It’s on our list. 😛

I’m sure this is one is ticked off everyone’s list. Shower sex may sound sexy but is in fact slippery, messy and if you fall, you die.

Oh… secluded, in the lap of nature.

Sneaking in and doing it sounds so cool, right?

But god help you if there is turbulence!

Man, we got some weird fantasies. Doing it on the move? Oh yes.

Getting caught and making up excuses, oh no!

SO romantic, right? Not really. Do you know what’s IN there? Ugh. I don’t want my private parts around there anywhere.

Suggested read: Inside the mind of every girl having sex for the first time

Because why not? Soapy bodies in warm water… until the tap hits someone in the head. Or your slip and break your arm.

It is safe to say that we’ve all had our little escapade in the movies. Making out is fine but I think getting it on might prove to be a little difficult (and illegal).

Just for the heck of it. I don’t think there’s anything sexy in there. Except that there is absolutely no way you can lodge your leg up any place. And oh, cameras!

Oh, just because you are on the waters, it’d be deep, intense and passionate, eh? Let’s just hope neither of you have motion sickness. Or it is going to be a rough, rough ride…

Just for the excitement. But don’t forget you could be arrested. Or stoned to death.

For the rustic feels… but let me tell you it’s no bed of roses! Bumpy and awkward at its best!

Simply to prove we can!

But let’s face it: sex is fun – so, do it wherever you want to! Even if it sucks, you’ll have a great story for afterwards, eh? 😉 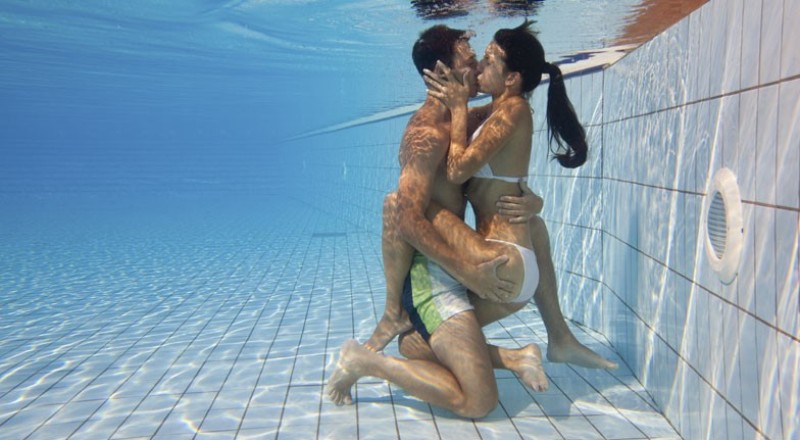 Article Name
14 Places You've Fantasized Having Sex In That Are Super Impractical
Author
Amrin Talib
Description
Having sex whenever and wherever you want is NOT an option, unfortunately :(