We have all heard about the BRO code and how guys tend to absolutely SWEAR by it.

Hold up, there’s a Girl Code too! (Which you must abide by too, to maintain the balance of the universe, of course!)

You absolutely cannot date your best friend’s ex. It is one of the biggest sins you can commit. There are no exceptions, so don’t look for a loophole, sister.

That dress doesn’t look good on her? Tell her. Her boyfriend is a cheapskate? Tell her. It’s better you tell her before some unknown person makes her feel like sh*t.

Suggested read: 10 ways to handle a breakup when you and your ex have the same friends

3. Rescue any girl who’s being hit on by a creepy guy

This extends to all the girls, not only your bestie. If you see a woman trying to get out of talking to a weird guy and is visibly uncomfortable, go up and bail her out.

4. Listen to your friend’s rants

Who else will they go to, to rant when their boyfriend screws up? Don’t abruptly change the subject and start talking about yourself. Listen.

Help her reach home safely. And stay there till she’s safely inside.

Crushing on the same guy? She said she likes him? Back off! Is your friendship worth throwing away for some cute guy? Hell NO!

7. Watch out for her

She’s going on a date with a guy from Tinder? Know the guy’s name, address, where they are going and at what time. Oh, and get the guy’s number too.

8. You defend her no matter what

Fiercely. Even if she’s at fault. Repeat after me: Defend in public, reproach in private.

No. Girlfriends are forever. Guys come and go. Who are you going to cry to when he leaves you?

10. Bail her out whenever she needs it

She doesn’t want to attend a boring school alumni meet? Be her backup! Bad breakup? Take her out for drinks. It’s your BFF duty.

Never ever bring your girlfriend down. Tell her she’s amazing every time!

12. Never, ever hit on her boyfriend or husband

No matter how attractive they are. To you, they are sexless and invisible. Yes. They are!

Unless you ask first AND they are okay with it. Then yay for you, girl!

It’s high time. Let girls wear what they want to without being judged. Let them BE who they are, without any fear of judgment, especially by their own!

15. Stand up for other girls

How about we ditch judging other women and putting them down once and for all and stand up for women in need? Ladies, unite!

Well, we got to have each other’s backs, because let’s face it, who else will? All hail Girl Code! 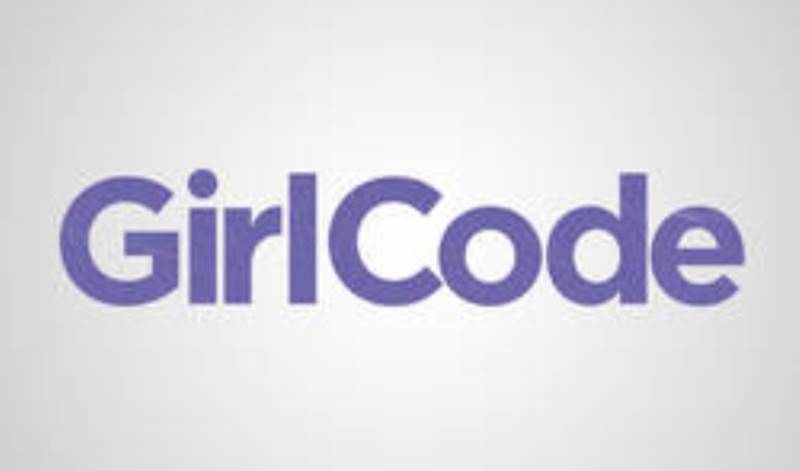 Article Name
15 Commandments From The Girl Code You Should Follow To The T
Author
Amrin Talib
Description
Yep, there's a girl code too- and you SHOULD follow it!