15 Things All Women With Flaky Friends Know To Be True

Know the serial ditchers, those who agree to every plan and even shamelessly initiate some, but come the date and poof- they fall off the face of the earth? This should be illegal, you know. While the Indian government’s banning every Goddamned thing in the name of culture, I wonder how they are still ‘tolerating’ the flaky buds! Nobody should be allowed to be (or do!) flaky (except croissants, of course) because:

So as someone on behalf of the Grievances against the Flaky Friends cell, I would like to tell you about the recent complaints that we have received. Do you ‘feel’ the same? 😉

I mean, you could’ve still been dry, stinky and ugly in your Pyjamas, but…. Arghhh!!!

2. And sometimes you have even slipped on your new dress when the flake cancels!

I just squeezed my ‘things’ into a bra for you and you deceived me???

Suggested read: 17 awesome things about having a best friend of the opposite sex

3. Their excuses just make you wanna give them a high five… with a chair!

4. The out-and-out sickening flake is the one who cancels when you have left the house!

Now let’s not even talk about this!!! Okay all that I can say is that, you f*cking daughter of a b!tch!

5. That flaky*ss flake is the chief source of stress in your life!

These people exhaust you, literally! In case you didn’t know, all that rescheduling and cancelling and rearranging burns up as much energy as a 4 mile walk! It at least feels like that!

There are times when you’ve wondered if you are the cause of this whole nuisance. May be they keep cancelling because they don’t like you.

7. You think about all the fun that the flakes have missed out on so far!

FOMO, that’s what the flakes need!

8. There are just so many flakies in your friend list that it’s hard to keep a count!

There was a point when you thought of editing people’s name on your call list to ‘Flaky Fart’, but you aborted the mission coz you wouldn’t know who’s who!

9. You have no time for these dingbats anymore!

But they are so out of the ordinary that you just can’t let go!

10. When you’ve actually confronted them about their flakiness, they absolutely lose their sh*t!

You should be shame spiraling, you f*cker!

13. You can set your biological clock by them shelving!

They do give you a notice, so basically you aren’t being stood up! But it’s such a short notice that you can’t swap them for someone else. Well played, crony!

14. They will never pick up their phones!

A day will come when you’ll miss out on something kickass and then you can tell me how it feels, chum!

15. You have googled up on whether flakiness is something to do with a gene defect!

And that’s what brought you here! 😉

Every gal has that one buddy who’s flakier than a warmed up, fluffy biscotti! You can’t think of any such flaky friends in your group? Ahem! Pass this list to your girlfriends then! 😉 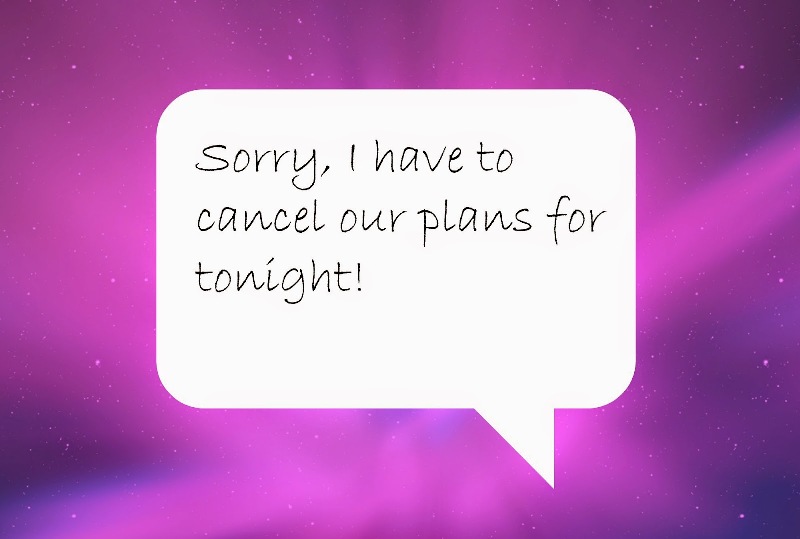 Article Name
15 Things All Women With Flaky Friends Know To Be True
Author
Riya Roy
Description
Nobody should be allowed to be (or do!) flaky except croissants, of course! The woes of having flaky friends *sigh*