15 Things We Indians Can Be Thankful For This Thanksgiving

“Thank you” is something really unheard of, here in India. “‘All Indians are my brothers and sisters,’ and no one thanks family, dude!” With that being our ‘Constitutionalized’ attitude, I believe we certainly need at least one day to thank people! You know, like an annual ‘saree’ or ‘dhoti’ Diwali picture on Facebook? Yep, you can even thank those you push in the metro because you are always in a hurry but never on time! Thinking of such reasons and people? I will give you 15! 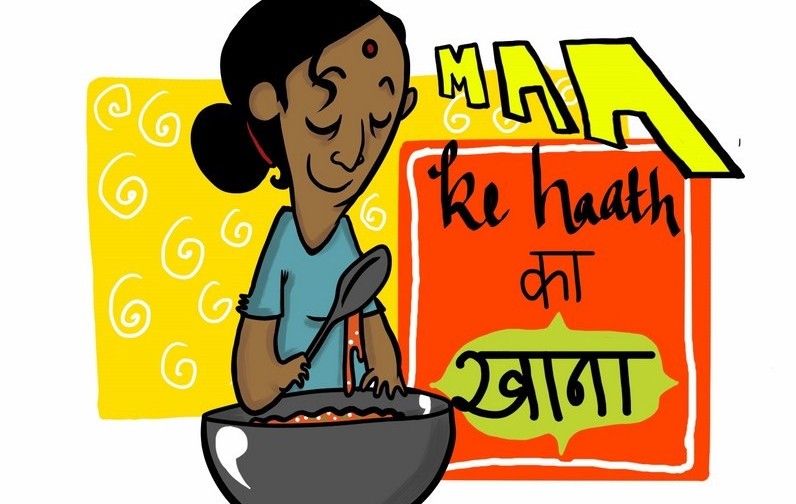 Yes, she yells at you for being a ‘nalayak’ for a reason. Impress the filmy Maa on this day and you can sleep till 10 in the morning for a week!

Suggested read: This man’s response to his wife’s photoshopped pictures wins the day! 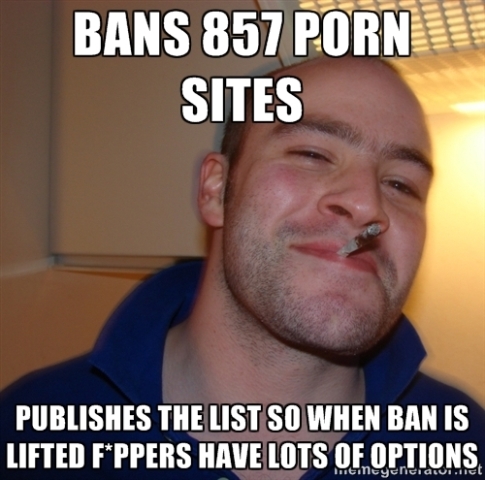 3. For the ‘sarkari naukri’ 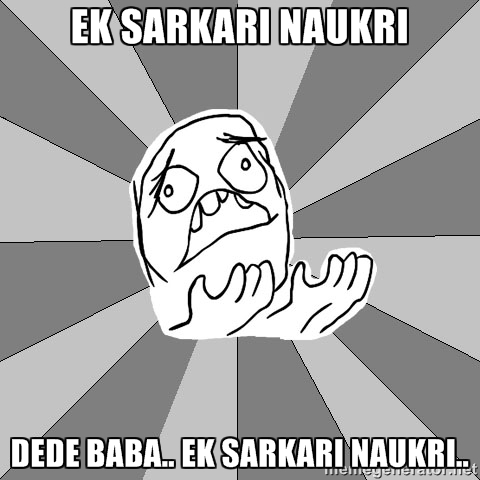 Well, some people went through all those 857 sites before banning them. And you thought government jobs are boring! *Face-palm*

I grew up to believe he was the perfect guy, but, “Girls are stupid” “Sharaab ladkiyon ke liye nahi hai. Have a soft drink.” “Girls cannot play basketball!” Yeah, thank you for the ‘picture’-perfect guy. :/ 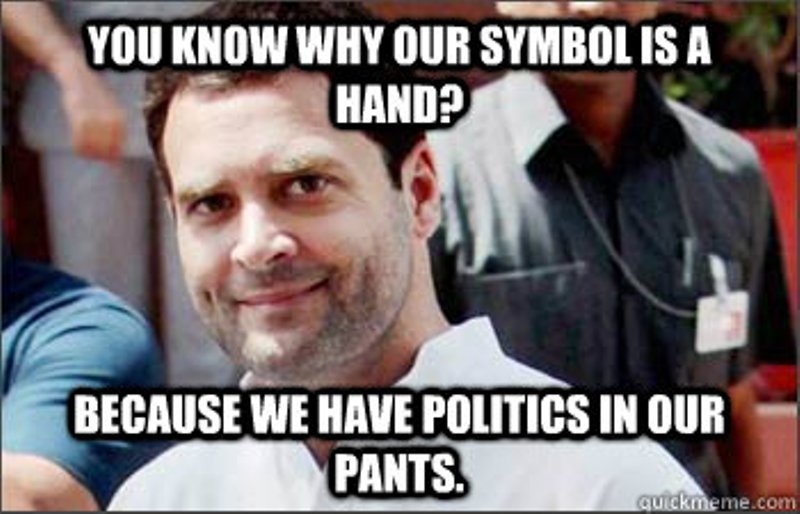 Yes, I know ‘Prem Ratan tera 300 rupees khayo’ but c’mon it is bhaijaan! 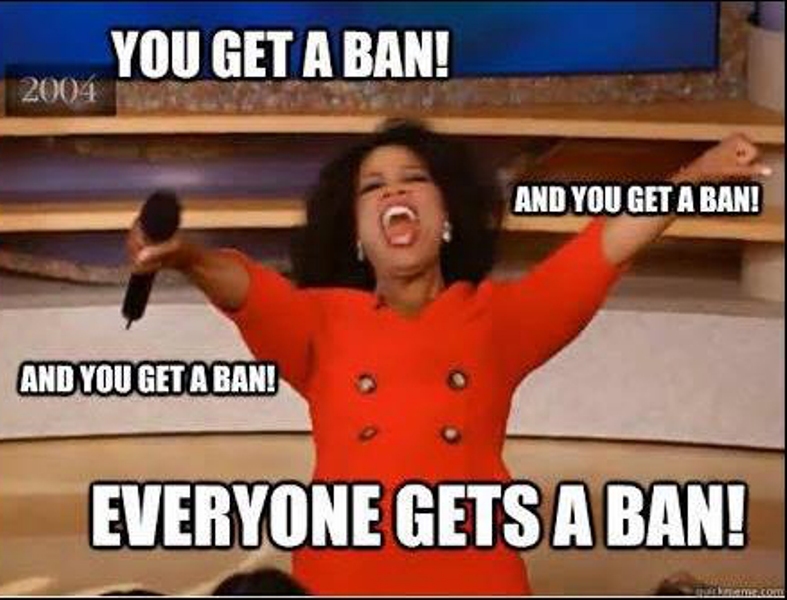 Now beef at restaurants sounds yummier!  So don’t ‘beef’ about it! 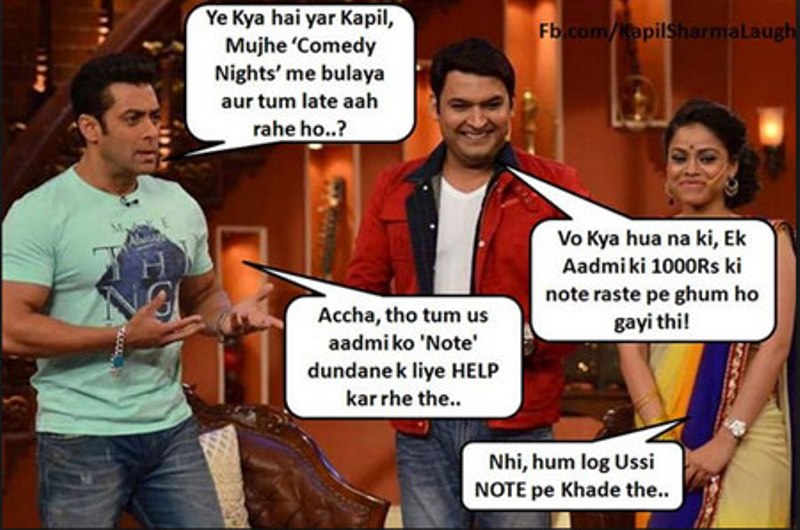 Because you can sit in front of your TV screens and laugh out loud while watching a show whose funny elements are: A grandma who loves drinking, a girl who is fat, a wife who has ‘big’ lips, and a ‘bua’ who has not yet tied the knot. Funny indeed! ☺

9. For the black cats crossing the road coz they are going somewhere 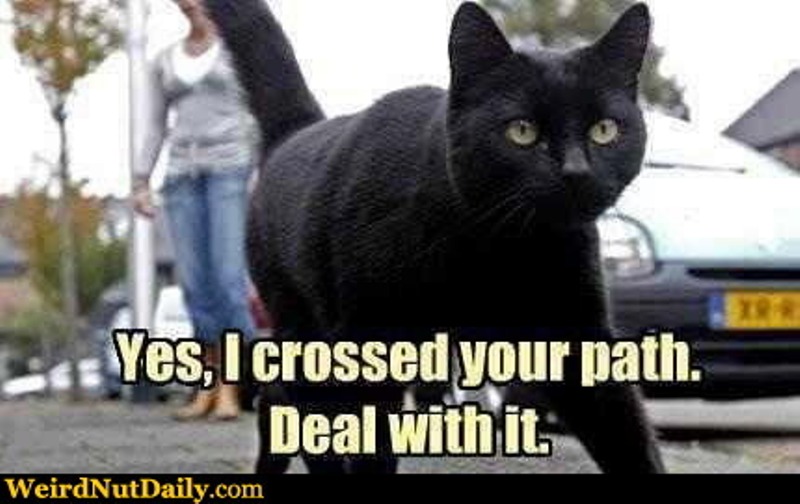 Let this Thanksgiving be the beginning of using black cats instead of traffic lights on the Indian roads. Will be more effective, eh?! 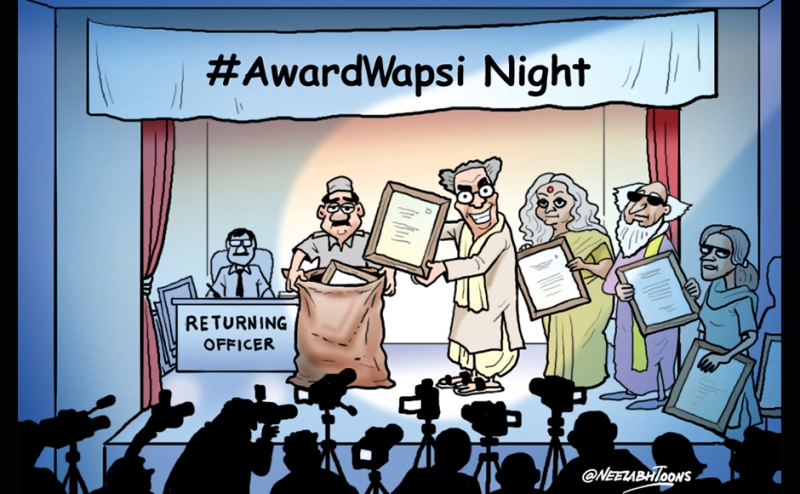 So you at least know that these people got awards! 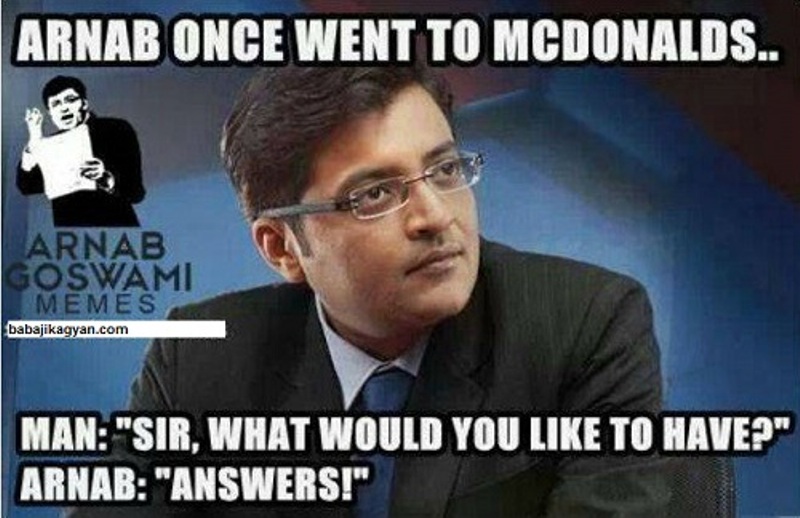 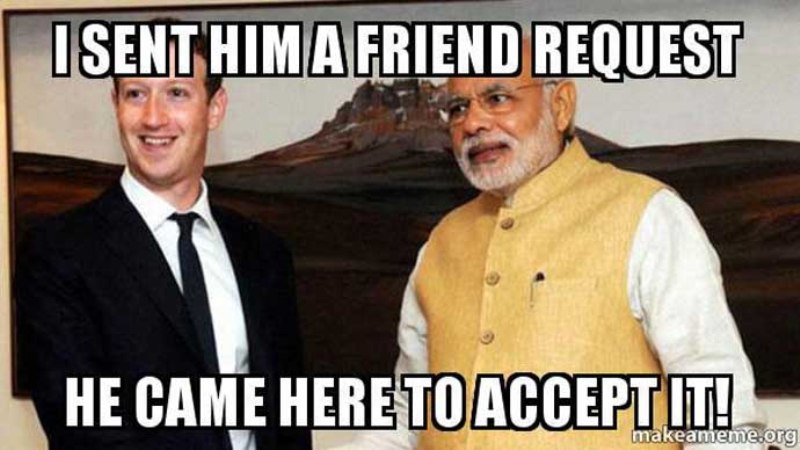 13. For Neil Nitin Mukesh not making it to GoT 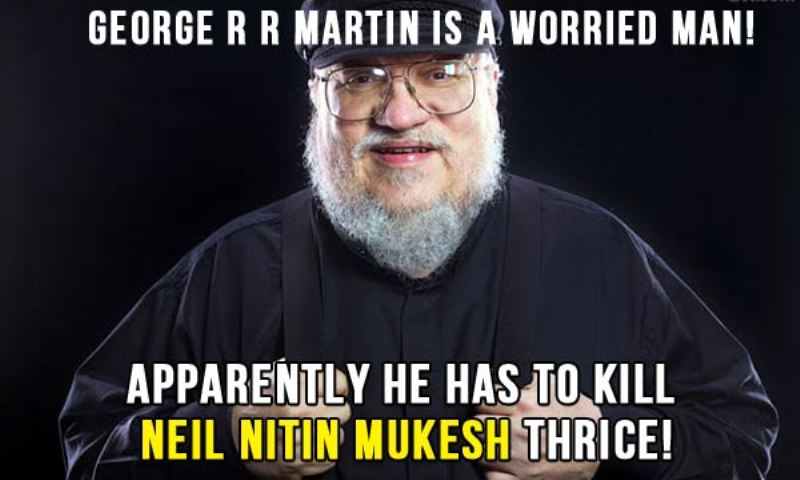 Yeah, George R.R. Martin killed him before casting him in the series, but why I am asking you to be thankful is because you have saved yourself from dialogues like, “White Walker, Neil Nitin Mukesh , the first, second and third of His name!” 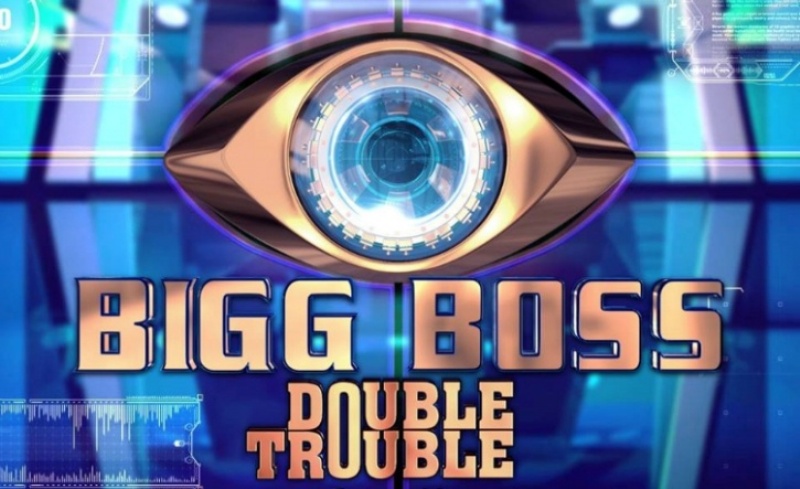 For teaching us how to not just suck it up to the people living with us but also punch the living daylights out of them! God bless the Father of Mankind for a show like this. “Aaye! Baap pe mat jaa!” :X 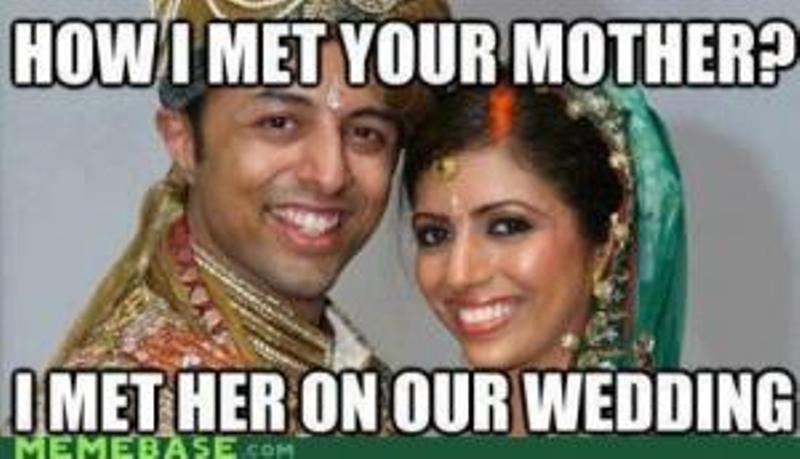 You really need to be thankful that women don’t have toilets to pee in and if they try to relieve themselves somewhere, they are sure to get raped, coz men are having chowmein! Be thankful for parents who will not let you speak to strangers, but ‘pay’ to make you sleep with one such ‘suitable boy!’

But, ‘above all this’ do thank ‘upar wala’ and I am not talking about Chaddha saab on the 2nd floor! Thank the 36,000 Gods, Allah, Jesus, Nanak, Buddha and the rest, for becoming the excuse you use to fight with one another. Jai Hind!

Article Name
15 Things Indians Can Be Thankful For This Thanksgiving
Author
Riya Roy
Description
This Thanksgiving, it's about time we say thank you for all we have - from bans to Rahul Gandhi and ohh, Arnab Goswami!