Girls are so complicated, you feel like you need a mind reader to get anywhere close to understand them. And eventually you do wonder how cool it would be if girls thought like guys, right? Well, there are girls who think like guys and here is what you need to know about dating a girl who thinks like a guy –

Suggested read: 12 things you know to be true if you love sleeping

In love already? Then, go get her. 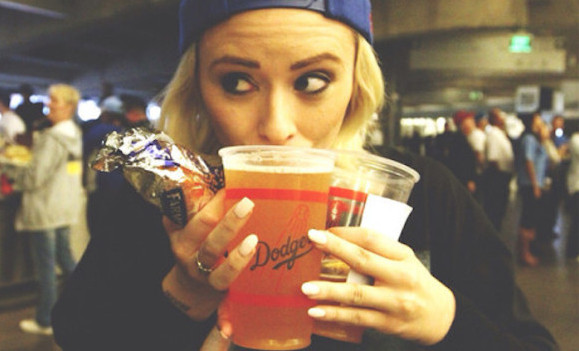