8 Of The Best Contemporary Poets You Should Be Reading

Guys it’s 2018, and it is time to reclaim our literature. For too long, we have been settling for mediocre poetry and making all the wrong people famous, so if you have read all the classics, and you are looking for some ~good~ poetry to read, then you should check out this list of the best contemporary poets, who are writing now.

When we read poetry, we have to keep in mind what poetry started out to be. It is a spontaneous expression of emotion, a sequence of words strung together, so that when you read them, the universe just makes sense. Poetry has evolved tremendously in the last few decades. We have various different kinds of poetry emerging such as micro-poetry and spoken poetry, all of which is beautiful in their own right. However, if you are more of a traditionalist like I am, then you have to check out the best contemporary poets whose works will leave you breathless. 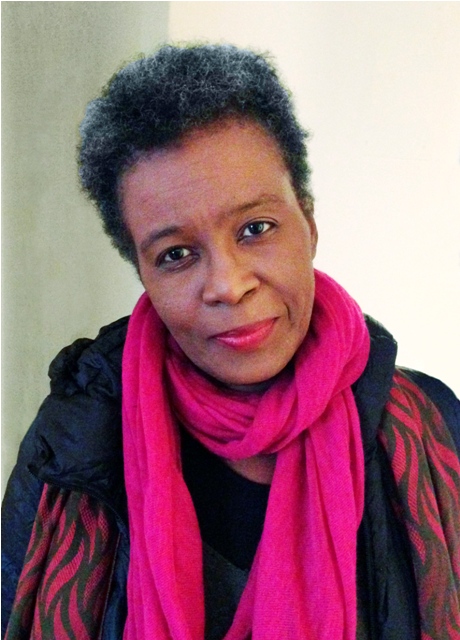 Claudia Rankine is one of the most powerful voices in literature at the moment, because of her incredible poetry on race and racism in America. This especially comes at a time when the Trump administration is more unforgiving than ever on increasing racial violence. Her collection of poems titled Citizen: An American Lyric was nominated for the prestigious National Book Critics Circle Award, and here is an excerpt from her poem titled “You are in the dark in the car” :

The people around you have turned away from their screens. The teenagers are on pause. There I go? you ask, feeling irritation begin to rain down. Yes, and something about hearing yourself repeating this stranger’s accusation in a voice usually reserved for your partner makes you smile. 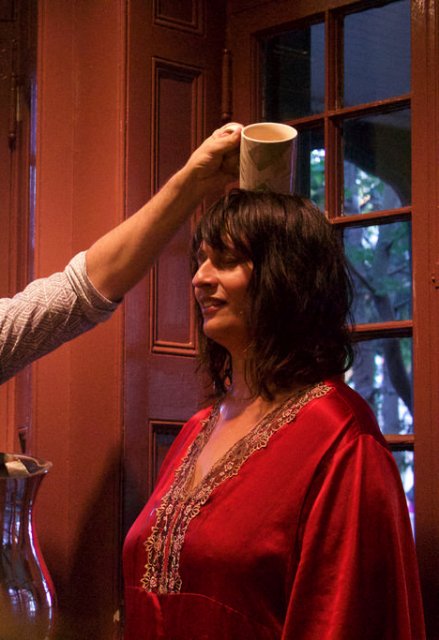 Bhanu Kapil is an Indian-American poet, who has written several full volumes of poetry, including works like The Vertical Interrogation of Strangers, humanimal [a project for future children] and Schizophrene. If you have been looking for poetry that is the most profound reflection of the self, something that reaches deep within your heart and allows you to abandon yourself in order to look at yourself objectively, then this is who you should be reading. Here is an extract from her volume Schizophrene:

It is psychotic to draw a line between two places.

It is psychotic to go.

It is psychotic to look.

Psychotic to live in a different country forever.

Psychotic to lose something forever. 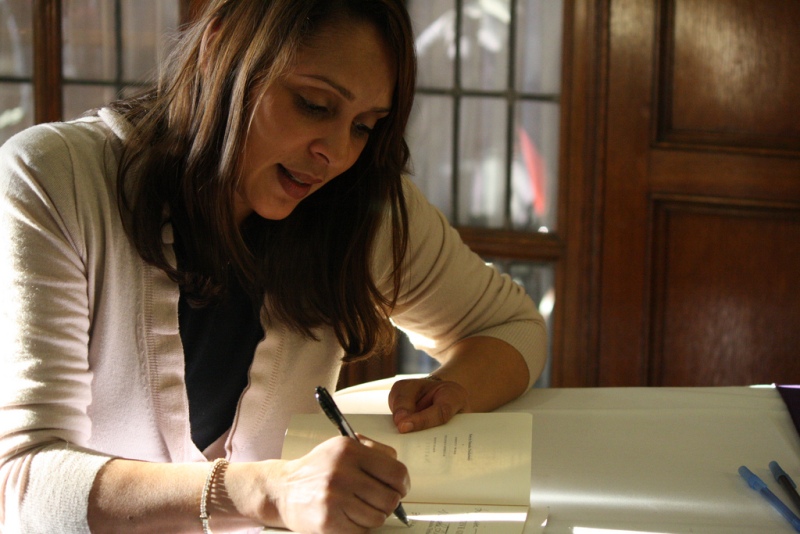 Natasha Tretheway is one of the most well-known poets of our time. She was the poet laureate of the U.S. from 2009-2014, and has won several awards for her works including the Pulitzer Prize. Her collections of work include Domestic Work, Thrall, Native Guard and Bellocq’s Ophelia. Her poetry is thoroughly self-reflexive, and she manages to talk about important issues such as race, gender and war, while still being intensely personal with her themes.

The servant, still a child, cranes
his neck, turns his face
up toward all of them. He is dark
as history, origin of the word
native: the weight of blood,
a pale mistress on his back,
heavier every year. 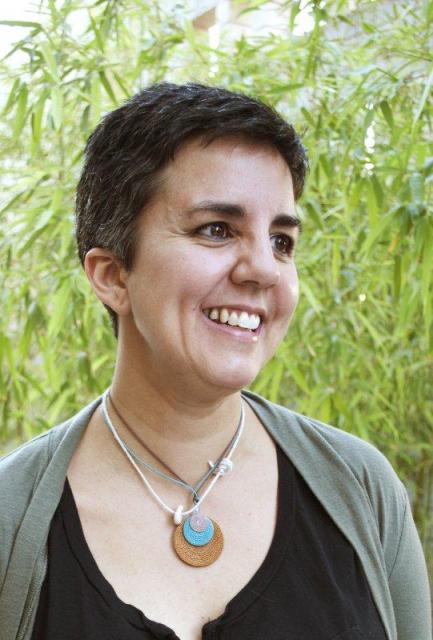 This Latin American poet has been creating ripples in the world of literature and poetry recently, because of her radical new way of writing poetry and her intensely feminist themes. Here are a few lines from her work, which show what an incredibly powerful poet she is.

Terrance Hayes is an up and coming poet whose work is going to leave you breathless because of the honesty and candor with which he treats his themes. He talks about things like pop culture, music, racism, and masculinity, and also delves into more sensitive and personal emotions such as anger, frustration, jealousy and love. Here is one of his poems:

Darkness. Probably all my encounters

Are existential jambalaya. Which is to say,

A nigga can survive. Something happened

In Sanford, something happened in Ferguson

And Brooklyn & Charleston, something happened

Almost everywhere in this country every day.

Probably someone is prey in all of our encounters.

You won’t admit it. The names alive are like the names

Darkness. And a gate. Probably the dark blue skin

Of a black man matches the dark blue skin

Of his son the way one twilight matches another.

Cathy Park Hong has been an important poet for a long time now. She explores themes such as global equity, ethnic literature, white supremacy, and identity politics. She is an inspiration for all those poets from the non-white, non-western community, who are seeking to express themselves through experimentation, and consequently seeking visibility. Here is an excerpt from her work.

when I was four they used to dress me as a boy,

white noise, whitewashed. the whir of ventilation in the library.

Even quarantined amongst books, I tried to kiss you once.

the color that can be sullied—

my hand pressed against your diaphragm, corralling your pitch,

a pinch of rain caught between mouths,

strips of white cotton I use to bind your wrist to post, tight

sweat to sully the white of your sibilant body,

According to his own description, Soto, who goes by the name “Loma” is a “queer latinx punk poet and prison abolitionist.” When it comes to young poets belonging to the millennial generation, few people have managed to make as striking an impression as Loma, who only speaks for the marginalized in society. He is an active advocate for talented writers who are denied publicity and authorship because of their social status, gender, class, race or sexuality. 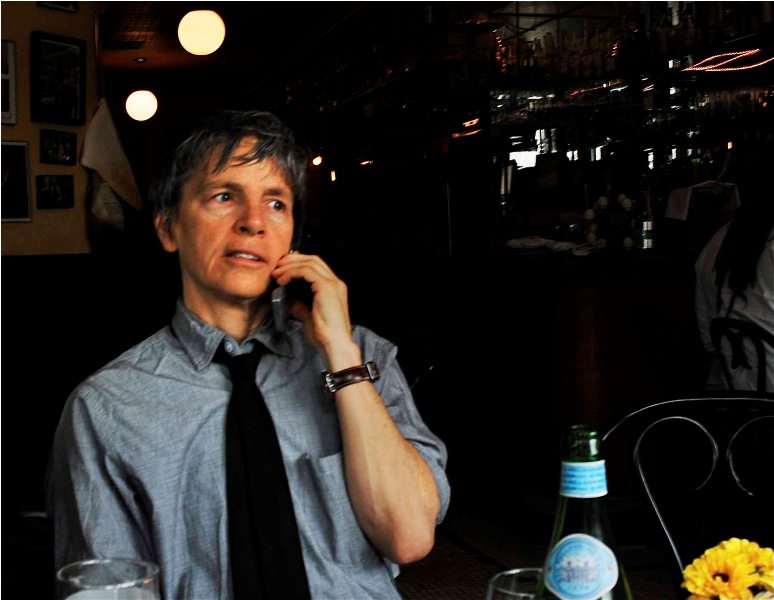 Eileen Myles is one of the more recognizable poets on this list. It is incredibly encouraging to see niche, experimental poets like Myles getting the widespread, mainstream attention that they truly deserve. Her work has been featured several times in the New York Times as well as The Guardian. Her representation of an urban self within a larger culture, a self-aware microcosm within the macrocosm, along with her broken, experimental way of writing has made her a cult figure in literature and poetry. Here is her poem, Movie:

a moon I want

in it the pages

It is important to understand that poetry is a cultural phenomenon. It is inspired by contemporary society and history, and it is what makes the poetry of one age so distinctive from the poetry of another. These aforementioned poets have understood the value of poetry in 21st century, which makes them some of the best contemporary poets of our generation. 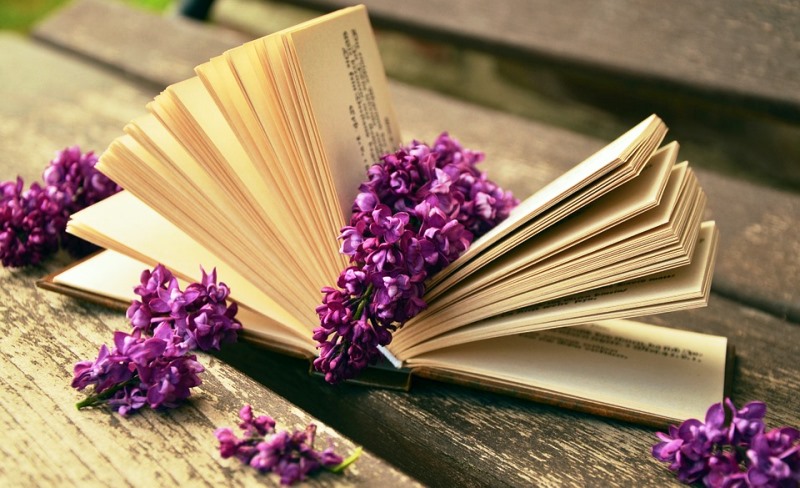