All the single ladies in Seattle, get up and go on a date!

Why? you ask. Well, if the following is true, then they have all the more reason to celebrate. Don’t believe me? Read on.

To an already long list of ‘offences’ – “not paying taxes, killing bookstores, cannibalizing the publishing industry and increasing construction, traffic, and rents in Seattle” – committed by Amazon, another serious accusation has been alleged by technology writer/activist Jeff Reifman, that there are no single ladies in Seattle because of Amazon. Reifman blames Amazon for killing the straight dating scene in Seattle. 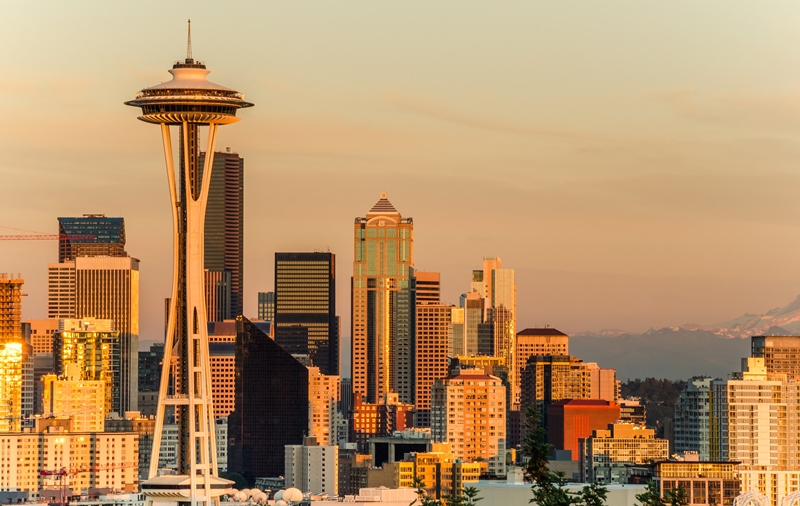 Over the past few years, Amazon’s Seattle workforce has increased nearly fivefold, up from 5,000 to 25,000 since 2010. And this, according to Reifman, is the source of his inability to get a date in the city. Approximately, 75% of Amazon’s workforce is male, and Reifman argues that there simply aren’t enough available straight single women in the city to go around.

Reifman put his frustration on paper and crunched numbers, comparing estimates of Amazon’s expansion to census data in Seattle. And the numbers point to a bleak future. There is a significant gender imbalance between eligible single men in Seattle and eligible women. He projects that by the end of 2014, there’ll be 130 single men for every 100 single women, an estimate that’s up from a ratio of 119 single men to 100 single women in April 2010. In short, Amazon is well on its way to being the first name on the shit list of many a single men in Seattle! 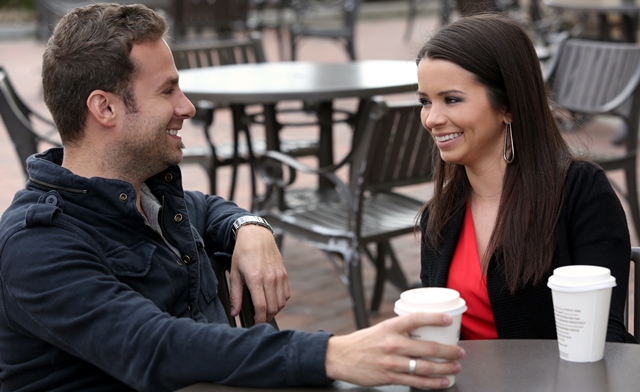 Of course, this off-putting trend isn’t limited to just Seattle. There are similar gender imbalances in Silicon Valley too, which is being evened out by the dating startup Dating Ring, which is arranging for single women in New York to fly out to the Bay Area to meet single men. Short of hiring more women in tech, there doesn’t seem to be a solution in sight for the tech community’s predicament of gender imbalance.

The one silver-lining of this looming gender imbalance grey cloud is that the ladies can have their pick of eligible single men. More power to them!

Do you think Reifman’s allegation against Amazon is valid? Tell us in the comments.