Brother And Sister Reunited After Swiping Right On Tinder

Dating app Tinder has over 50 million users worldwide as of March 2015. It is one of the most prominent and successful dating apps in recent history. It could even be called the ‘next big thing’ post Facebook. Tinder has propagated the culture of making snap judgments whether someone is dateable or not based on a person’s pictures. It has basically made online dating more superficial than it already was. Amidst these many users and superficial judgments that are done left, right, and center, the odds of two people swiping right and connecting are slim. Oh, the swiping right might happen a lot, but a true-blue ‘connection’ between those right-swipers is almost slim to none. 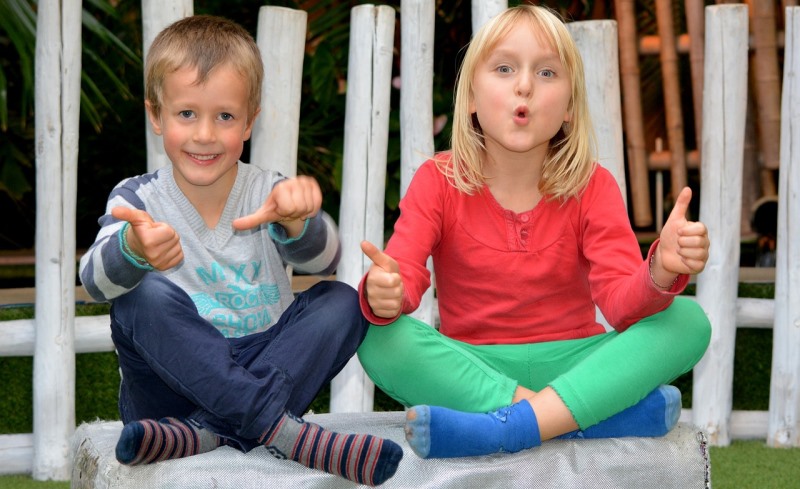 But two such right swipes led to a surprising discovery in Holland. Two long lost brother and sister have been reunited after almost 15 years, thanks to Tinder and its right swipe.

Erik de Vries, 24, and Josephine Egberts, 22, are siblings, whose parents divorced back in 1999. While Erik and his twin brother Maarten moved to Belgium with their father, Josephine stayed back in Holland with their mother. Following the bitter split, the two sides of the family completely lost touch with each other.

But Erik’s decision to move to Holland for studies changed all that. Once there, he downloaded Tinder in the hopes of finding a partner, instead, he ended swiping right on his sister. Since the app is location-based, it coughs up profiles of those within a few miles radius of each other. Unwittingly, Erik had moved to within a few miles radius of his long lost sister, thereby coming up in his daily matches.

First, Erik swiped right on Josephine’s profile, having no idea as to her identity. A bit later, he received a notification saying that the pair had been matched, which was cue for them to start chatting.

“The first time I swiped her profile I had absolutely no idea,” Erik told Mic.com. “In our first conversation I was actually flirting with her so the conversation was very superficial.” 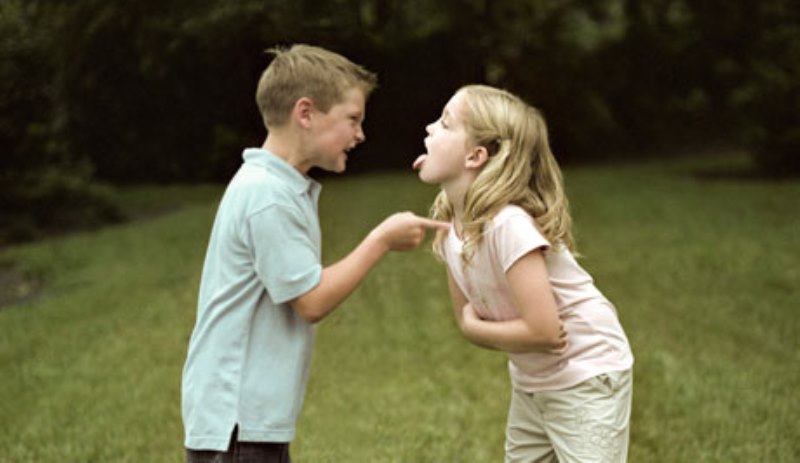 As the two started chatting further, Erik began noticing similarities in their backgrounds.

“In our next conversation, I started to get some clues and figures she might actually be my sister. This kind of shocked me, so I decided not to contact her for a few days,” he said.

“The fact that [I] had a lost sister and she had lost her twin brothers did give her suspicion as well.”

Erik’s curiosity about Josephine became overwhelming, and over the next few days, he asked her more about her childhood and background. That was when they both realized that their parents had been through bitter divorces, as well as both had been separated from their siblings owing to the split. Since Tinder shows only the first name of a user along with their age, Erik eventually asked Josephine her full name, which also aided in figuring out that they were, indeed, brother and sister.

Within a week of learning their relationship, the brother and sister duo had set up a meeting in Tilburg, Holland, for an obviously emotional reunion.

Josephine told Datingsite Kiezen, which first wrote about the story,

“When I saw him, it was suddenly very clear. It was so special to see my own blood brother again after 16 years.”

“It’s too crazy for words that you like this again comes into contact with each other, but that also makes it very special. I am very happy that I can still get to know my sister.” (sic)

Well, whether Tinder helps the siblings find their life partners or not, the reunion of siblings that it unwittingly facilitated is proof that technology indeed has made the world a small place. Love it or hate it, Tinder is here to stay, and it managed something incredible – brother sister reunited after swiping right on Tinder. Bravo! 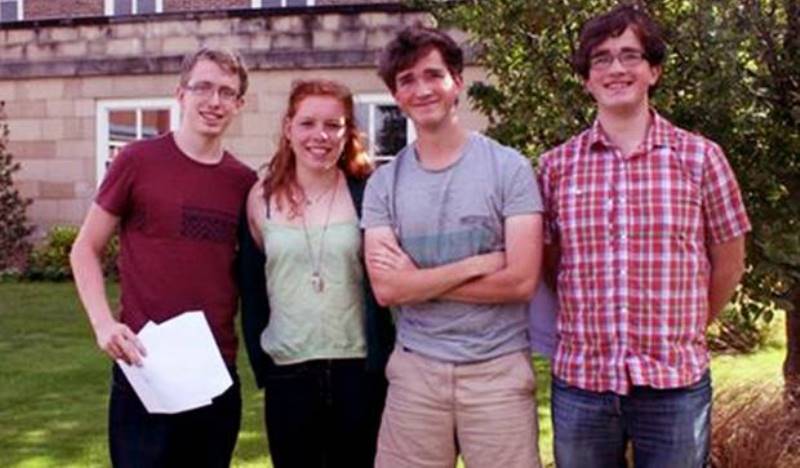