Has Denmark’s Baby-Making Campaign Taken It A Tad Bit Too Far?

Okay, so wanting grandchildren isn’t exclusive to Indians only. Denmark seems to be claimed by the same epidemic.

In an effort to make more moms see their sons bringing home their grandchild, Denmark has come up with a truly bizarre (I really want to say ridiculous) campaign. 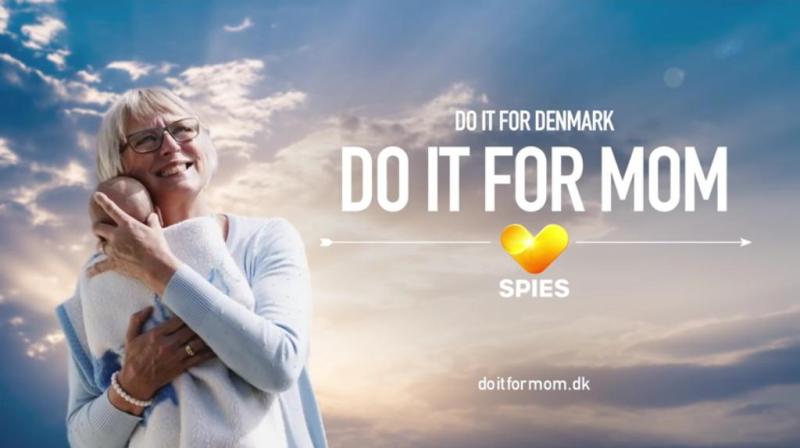 With a tagline that says, Do It For Denmark, Do It For Mom, the campaign is aimed at enabling those living on welfare to get easy access to a ‘conducive’ environment for sex and hence, a grandchild! And if that wasn’t inane already, the promo for the campaign deploys Science (let’s say abuses Science) by presenting a hodgepodge of ‘facts’ that prove that a vacation to a tropical clime may help men living on welfare return home with a baby in tow!

Banging your head on the wall yet? Wait, there’s more!

Suggested read: Do you know why Kylie Jenner looks b*ttilicious? Here’s why…

Since men on welfare aren’t quite the ‘studs who land chicks,’ these ‘duds’ are shown to be ‘prepped’ for ‘showtime’ by being taught the very same set of questionable ‘scientific’ facts that are used to prove that a vacation shall do the trick!

It seems like Denmark is ready to try anything, I do mean, ANYTHING, at this point to increase their birth rates, which are at a 27-year low. And as we all know, desperate times call for desperate measures. But this desperate? Asking your countrymen and women to go on city holidays and have sex? Nuh-uh, not cool, Denmark, not cool – at all!

And what’s more, there’s quite an apt disclaimer at the end:

‘Delivery in nine months not guaranteed.’

As if we didn’t know that already!

What do you think of this rather bizarre Do It For Denmark, Do It For Mom campaign? Tell us in the comments below.