Actor Paul Walker died in a tragic car accident in November 2013. He was one of the stars of the very successful Fast and the Furious movie franchise, in which he played Brian O’Connor. Although he was taken from us much too soon, his memory lives on in the hearts of those who still love him – very dearly. 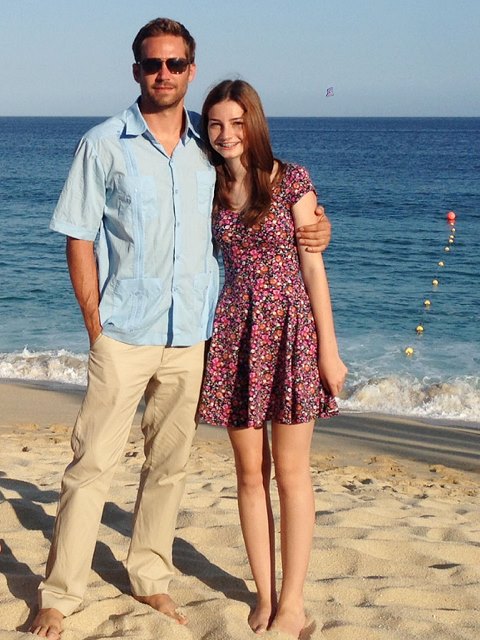 One such person is his sixteen-year-old daughter, Meadow Walker, who, on Father’s Day, shared a very touching picture of the two of them on Instagram. The flashback picture shows Paul holding a young Meadow, wherein he’s kissing the adorable toddler’s cheek.

Needless to say, the picture is adorable yet poignant. With the simple caption, ‘Happy Father’s Day,’ the image conveys what the teenager has lost.

Since Paul’s death in November 2013 Meadow has shared several sweet pictures of her father, the recent one was in April, in which she can be seen sitting on her father’s lap and smiling.

Check out the picture Meadow posted in April here:

Another new dad Justin Timberlake shared a pic of him cuddling son Silas.

Chrissy Teigen posted multiple pictures of her father, including a sweet wedding flashback picture, with the simple caption, ‘My first love.’ Awwww…

Kylie Jenner sent a touching message to Caitlyn Jenner, calling her ‘my little light of sunshine.’

Soccer star David Beckham posted two pictures to celebrate the special day. The first one was a throwback picture with his father, and the second one of him wearing an adorable bracelet given to him by one of his kids.

Royals Prince William and younger brother Prince Harry shared a flashback black and white picture of the two of them with their father Prince Charles. The picture shows all three royals laughing their hearts out.

And for the finale, check out what the First Lady Michelle Obama posted. It’s a flashback picture of President Barack Obama with their two daughters at a beach.

How did you celebrate Father’s Day? Tell us in the comments below! 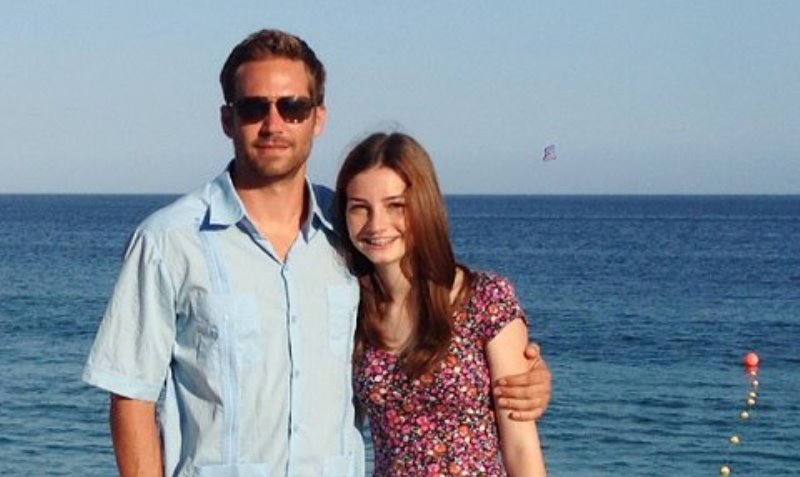