Tinder and its ilk have been successful in making matches although the quality of those matches is debatable. And now, it seems that a detainee at Guantanamo Bay, who describes himself as ‘detained by ready to mingle,’ has chosen to go the online dating route to find someone to connect with. 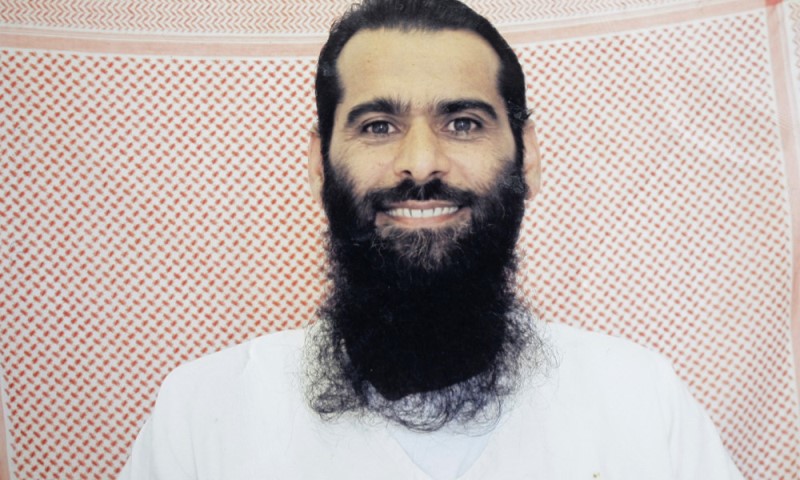 Yep. Muhammad Rahim al-Afghani is an Afghan national, who was taken by the CIA in Pakistan in 2007, and later sent to the US prison on March 14, 2008, the last prisoner sent there. Several letters he’s written to his lawyer Carlos Warner, have been acquired by Al Jazeera America, in which he touches upon various topics from US politics to Caitlyn Jenner to the database hack of the cheating website Ashley Madison.

Muhammad Rahim is being detained in the section of the prison where ‘high-value’ detainees are being held. He is described as a senior Al-Qaeda member, a close associate of Osama Bin Laden, whom he helped escape in 2001 from US forces. Inside the prison, he has access to a wide variety of news articles, magazines, and even satellite television channels, helping him keep on top of things happening in the US and around the globe.

“This is terrible news about Ashley Madison, please remove my profile immediately. I’ll stick with Match.com even though you say it is for old people. There is no way I can do Tinder in here.”

According to Al Jazeera America, Rahim doesn’t actually have a profile on Ashley Madison, but the latter part of his letter sure is true. He has a profile set up on Match.com, which is monitored by his lawyer Mr Warner. Apparently he even asks Warner to keep him updated about the number of winks he gets on his profile.

In another one of his letters, he refers to reality TV star Caitlyn Jenner, who came out as a transperson. He wrote that he was “happy for her because people are born how they are.” However, he goes on to ask Caitlyn, “How is she a Republican? They want to take her rights away.” Not just that, but he also had some beauty advice for her as well. “Tell her to use spray tan for her legs.”

In another one of his letters, he rails on presidential candidate Donald Trump as an ‘idiot,’ (which we couldn’t agree more!), and naysays Trump’s comments about senator John McCain. He wrote, “Senator McCain is a war hero. Trump is a war zero.” Further, he questions, “How can a racist run for president?” (Add bigot, chauvinist, misogynist, and sexist to that list.) 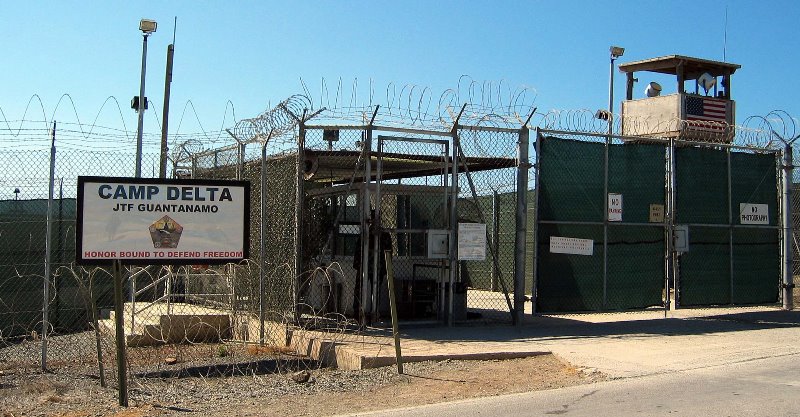 According to a Senate Intelligence Committee report, which detailed abuse of the agency’s prisoners, Rahim was tortured while in CIA custody. The report reads,

“During sleep deprivation sessions, Rahim was usually shackled in a standing position, wearing a diaper and a pair of shorts… Rahim’s diet was almost entirely limited to water and liquid Ensure meal.”

The report goes on to state that ‘the CIA’s detention and interrogation of Mohammad Rahim resulted in no disseminated intelligence report.’

All lighthearted topics aside, Rahim also wrote about his detention and torture that he underwent there. He wrote, “How do I get out of here? I am innocent and I was tortured. Hung from the ceiling until I was dead.” Further, he wrote that ‘animals were treated better’ and that ‘doctors and psychiatrist got rich off my blood.’

Rahim still hasn’t been charged with a crime, even after seven years of imprisonment. In 2008, the CIA said that al-Afghani posed a ‘continuous threat’ to the US, and he languishes in Guantanamo Bay prison.