9 powerful myths about sexually transmitted diseases that could kill you

It is World AIDS Day today. As of 2013, AIDS has killed more than 36 million people worldwide and over 35 million people are living with the HIV infection, with about 2 million people killed every year. The day to raise awareness on this deadly disease was conceived by two officers of the World Health Organization (WHO) in Geneva, Switzerland.

STD myths have taken on enormous proportions because some societies still consider taking about sexual health a taboo subject. These myths, if not corrected, might kill thousands simply because of ignorance.

The first step in making dent in this pandemic’s progress is to raise awareness. Here are some lesser known facts that might just end up saving your life:

1. Oral sex cannot give me STDs

Fact: Oral sex is less risky compared to other forms of intercourse. But you can definitely get HIV infection if your partner is already infected. All it takes is a small ulcer or a wound or a cut in your mouth to cause the damage. Always use a latex barrier. Flavored condoms and dental dams were created for a purpose.

Fact: The microorganisms (viruses & bacteria) that cause these infections can enter the body through any tiny cuts anywhere in the body, including in the anus.

3. STDs do not spread by touch at all

Fact: True, HIV and the resultant AIDS does not spread through skin contact. But there are other STDs such as genital warts and some forms of herpes that can spread simply by touch. 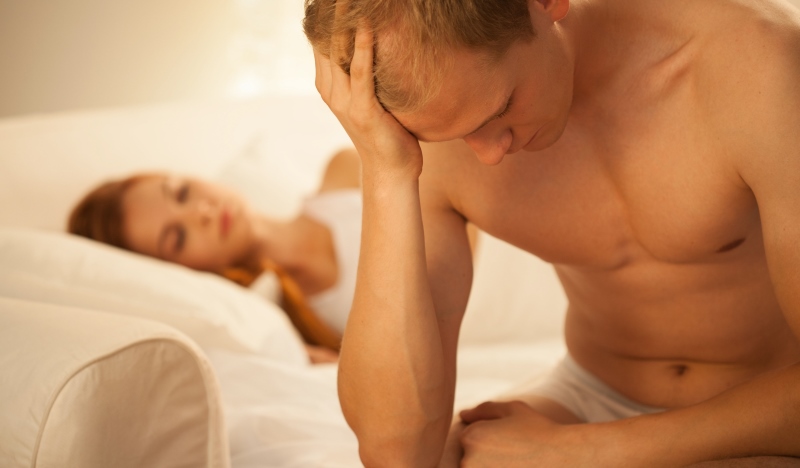 4. I’m protected from STDs because I use birth control methods

Fact: There is no way you could figure out if a person has an STD. Your partner might not be lying to you, but the fact is that your partner might not know that he/she is already infected. It is best to get yourselves tested for STDs before getting intimate. No point avoiding an uncomfortable discussion given the long-term implications.

In fact, you should get yourself tested once a year if you are sexually active. Some infections such as Chlamydia can leave women infertile if it goes undetected.

6. STDs affect only the truckers and other blue-collar workers

Fact: Sure, the incidence is higher among the blue-collar population because of ignorance about the diseases mainly. But STDs do not discriminate based on socio-economic strata – they can infect anyone, at any time if you indulge in unprotected sex.

7. Once you’ve had an STD, you cannot get it again

Fact: STDs are not like chicken pox where you get a lifetime free pass once you recover from one. You can get infected again and again if you engage in unprotected sex.

Herpes and HIV infections stay on for life. They can be managed, but not cured. Gonorrhea can be cured but you can get infected if exposed to an infected partner once again.

Fact: Condoms are only 82% effective in real life, where mistakes are made while putting it on or using. More importantly, condoms might be past their expiration dates, they might tear during intercourse, or they might simply be of poor quality. All it takes is ONE unsafe exposure to an infected partner and you can be infected.

The only way to be 100% safe is to get tested before getting intimate, using condoms correctly, and not sleeping with multiple partners, especially the unsafe kind (e.g., commercial sex workers). 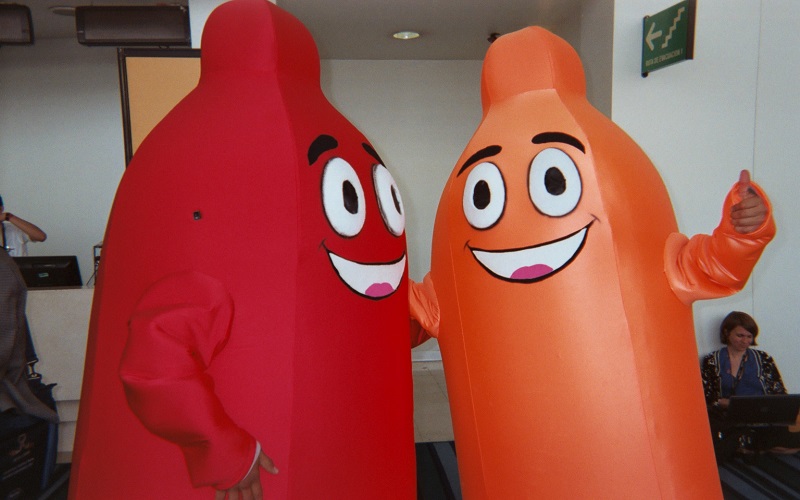 9. Since I don’t see STD symptoms, I’m not infected

Fact: Not all infections manifest in symptoms. HIV and genital herpes can lie dormant for years before manifesting any symptoms. It is a great idea to get yourself tested annually if you are a sexually active individual.

Article Name
9 myths about sexually transmitted diseases that could kill you
Author
Chaitanya Ramalingegowda
Description
Discussing sex openly is still taboo in many societies, which results in myths about STDs. Here are the most common 9 myths that might kill you if you are not careful.