How Do ESFP Personality Traits Influence A Relationship?

The word ‘personality’ is derived from the word ‘person’, which is indicative of the fact that your personality is a part of your very identity. When people make their way through life, they often depend on external factors such as faith, destiny, coincidence, even God, but tend to forget about the most detrimental factor in their lives, which is their very own personality. Every individual has a unique personality and to qualify each and every personality type would be impossible. However, the Myers-Briggs Personality Test has been able to group all these personalities into 16 distinct types, one of which is the ESFP personality. Today, we are going to be talking about ESFP personality traits, and how it affects the various aspect of your life, including relationships. 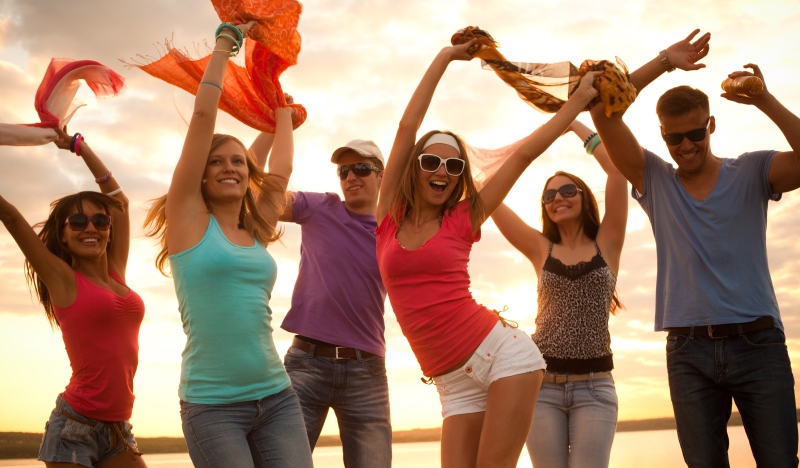 The 16 personalities which have been outlined by the Myers-Briggs test has been further grouped into four broad categories, namely Analysts, Diplomats, Sentinels and Explorers. This is indicative of the general personality type that they fall into. However, for a more specific reading your personality, you have to answer a series of questions which analyze your behavior and preferences and show you what kind of a personality you possess.

The ESFP personality type falls under the last category, which is that of the Explorers. They have very distinct characteristic traits which we are going to discuss, and also show how these ESFP personality traits affect their relationships.

They happen to be some of the most excited and outgoing people ever, and if you have a friend who spontaneously breaks into song and dance and is hyper-active most of the time, chances are that they have an ESFP personality type. One of the most compelling instincts they have is of always being the center of attention. They love being in the spotlight, and don’t have any inhibitions whatsoever when they are in public. Being attractive and looking attractive and behaving in an attractive manner forms a large part of who they are as people, and have inherent showmanship in their attitude. This makes them very fashionable and dramatic people, and they love the attention that they inevitably draw from everyone.

The ESFP personality type is referred to as Entertainers, and rightly so, because whether they are on a literal stage or just talking to a group of people, they always attach a sense of flair and performance value to their interactions. The Entertainer also has a very keen sense of perception, which makes them smart and practical, as they able to gauge situations and possible outcomes and can think on their feet. As a result, they tailor their behavior and morph into the appropriate kind of people for appropriate situations. 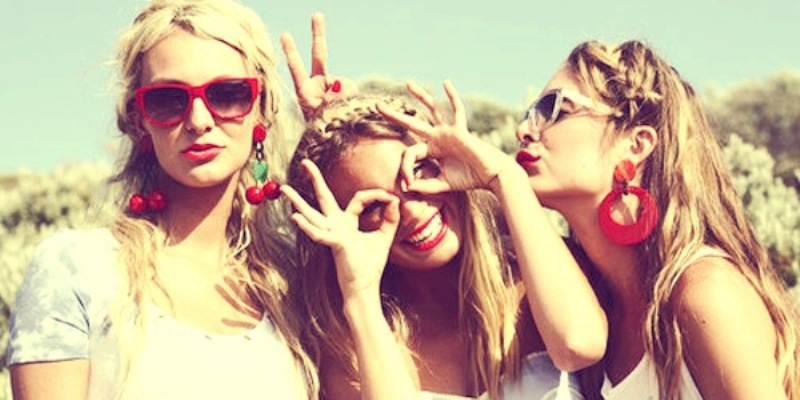 Because they are so flamboyant and loud and playful, they draw some amount of undue attention as well, which are all occupational hazards. Even though mostly they trend to thrive on this attention, they dislike it when it entails a fair amount of criticism which is directed at them because Entertainers have a very high opinion of themselves and constantly seek social approvals.

Apart from this one drawback, they are some of the most entertaining people to be with. Despite being very focused on themselves, they derive a lot of joy from seeing joy in others, and become the life of the party wherever they go. They are full of happiness and laughter and creativity and fun adventurers and ideas, and can be a great friend to have, in good times and bad.

Entertainers treat their relationships like they treat every other aspect of their lives- with fun, laughter, energy and enthusiasm. Their personalities have a lot to do with who they end up with, the kind of relationships they have and how they resolve problems and crises which occur in every single relationship.

You have learned about the general characteristics of this particular personality type. Here is everything you need to know about the ESFP personality and the kind of relationship they are likely to be in.

When it comes to meeting people, there is no dearth of opportunities for the Entertainer. Because they are so extraverted, outgoing and socially active, every time they go out is an opportunity to meet someone they can vibe with. Not only is the opportunity to meet people intense because they tend to go out and socialize, but also because they are so good at it. They can keep up a conversation for hours and hours, and chat people up in the blink of an eye.

Also, it is difficult to resist the infectious energy and charm of the Entertainer, so people are instinctively attracted to them, especially because they can make people feel so good about themselves. ESFP personalities are more into physical intimacy than emotional connections, and are likely to prefer a fun time over a deep, intellectual and sensitive conversation.

When looking for a partner, the ESFP personality type doesn’t look for a ‘forever’ or ‘happily ever after’, because their motto in life is carpe diem. For them, it is all about living in the moment, and they frequently engage in flings and one-night stands.

2. Early stages of a relationship

In almost all cases, the Entertainer spends their the first part of their relationship testing the water and seeing whether their partner is the right fit for them, because it is undeniable that keeping up with their energy and enthusiasm is not easy. The Entertainer has the ability to be emotionally detached and are into dating and going out before dropping the L bomb on the people they are going out with.

Despite being so open and extraverted, they are careful and guarded about their emotions and take time to trust whoever they are with before being their true selves in front of them. They have no trouble breaking things off with someone they cease to have feelings for, whether they have been dating for a week or a year. They can also be commitment phobic at times, which means most of their relationships are terminated in the initial stages itself.

It takes a lot of patience, mental strength, resolved trust issues, trial and maturity on the part of the Entertainer to be in a long-term relationship. It is very difficult to assume how they would behave when they have been with someone for a considerable period of time, because it is something which they tend to avoid at all costs.

Working through a relationship, building trust and love, etc. all feels like a burden and a bother to them, and unless they find someone as outgoing, as enthusiastic and willing and open-minded as themselves, chances are they will be here today and gone tomorrow. When they do get into long-term relationships however, they have a fun and adventurous time with someone they truly vibe with, with constant excitement and laughter as a habitual part of their union.

The dynamic personality of the Entertainer can be a task to deal with, in some cases. They are also very averse to criticism, which can be one of the reasons why long-term relationships seldom work out for them. They don’t get emotionally attached to people and have a tough time letting people in, to see who they truly are.

Another factor which might cause problems in their relationships is the fact that they assign the same amount of importance to their friends, their family and the person they are dating. For them, it is general social validation that matters, and not the opinion of one person in particular, which is something any partner in a romantic relationship would expect.

The two personalities that ESFP is most compatible with are

Suggested read: 13 Important Personality Traits That Decide If You Are In For A Love That Lasts

Often, it is imperative for outgoing people to be with introverted and structured and organized people, so that the two together can stay grounded and active at the same time. Because the Entertainer is one of the most hyper-active personality types with little or no regard for romance and love, it is important for them to find someone sober and grounded to show them the benefits that being in a stable relationship can have.

These were some of the most dominant ESFP personality traits, and all in all, it is evident that these kind of people are some of the most fun and entertaining people to be with, and when your life gets this happening, the drawbacks are barely felt!

Article Name
How Do ESFP Personality Traits Influence A Relationship?
Author
Aishani Laha
Description
Find out everything there is to know about ESFP personality traits, what their dominant characteristics are, and how they are likely to perform in romantic relationships!