If Alcohol Was Honest…

It’s time for truth, something that alcohol inevitably gets out, isn’t it? 😉

Peeling off the carefully marketed labeling of our favorite drinks, we found that alcohol wasn’t as much of our bae as we’d hoped it’d be. Wait, don’t scroll away, we are still writing this with our eighth flute of zinfandel beside (what- we will shift to the real stuff after we’ve typed in the last word) and there’s simply no love lost for alcohol, okay! Plus we aren’t judging, don’t you know us already? 😉

We are just setting the record straight. Over the years, our favorite liquor has made us do a thing or two or twenty that haven’t been exactly what we’d hoped for when we just wanted a ‘fun evening’ but ended up being rewarded with a ‘horrible day’ afterwards! So- to that end, we are simply stripping off the masks our favorite drinks have been wearing so we can just be a wee bit careful (or not) when picking our drinks the next time 😉

Suggested read: If boyfriends were really honest while arguing… 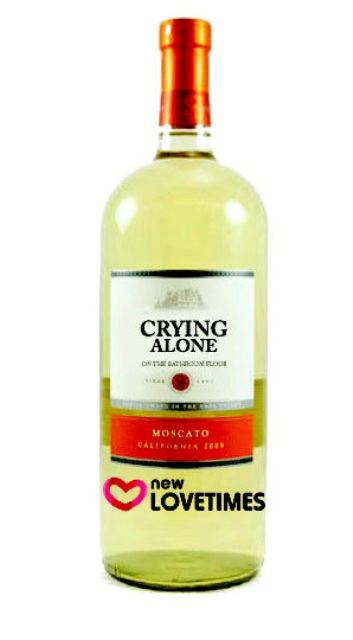 Yes, it’s classy and mature, even innocent-if you will and you drink it out of lovely flutes that you can hold in a sexy manner. Plus, the empty bottles make for some real GOOD DIY stuff. What’s not to love, right? Well, tears. I am sure they mix some tear-jerking stuff in there coz right after a wine night, I’m looking like I was snoozing when they taught Makeup 101! My mascara floats down to my cheeks and my lashes are glued to some sticky, clumpy remnant beside my earlobe. And if that weren’t enough, I use my non-wine holding hand to spread lipstick on the canvas too! So NOT a pretty sight! 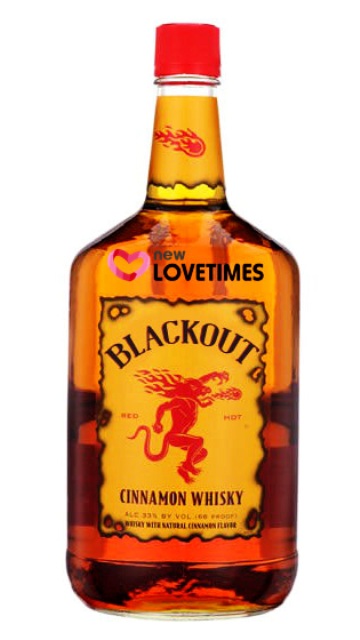 Now I am kinda divided on my opinion on this one. There are times when I want to meet the maker of cinnamon whisky and give him a bear hug (maybe a few pecks on the cheek too) and times when I feel murderous towards his entire family! Always a good idea in the beginning, this okay-tasting, easy-to-glide-down drink simply morphs into pure evil as you down more and more! Before you know it, you’ve had seven shots instead of two and then, that familiar, warm, tingly feeling shoots inside of you taking your charge and going for more rounds. Next thing you know, you’re waking up God knows where after a night of doing God knows what. 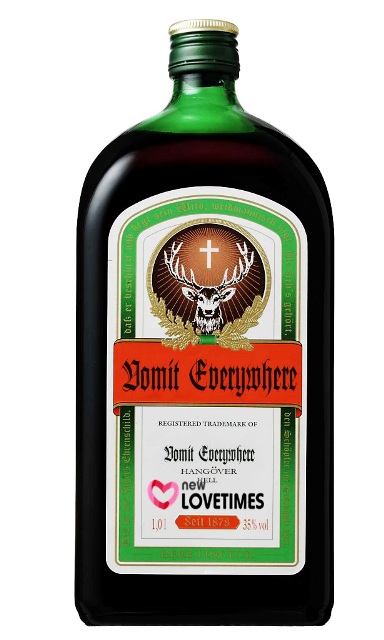 Call me out if you want but Phil Dunphy on Modern Family backs me up on this one. “You know how in a fairy tale, there’s always a potion that makes the princess fall asleep and then the guy starts kissing her? Well, this is like that, except you don’t wake up in a castle–you wake up in a frat house with a bad reputation.”  You are so right, Phil except that coupling isn’t the only thing this seemingly “magical” potion seems to induce. There’s one other thing that seals the transaction- vomit!

Nothing I say about this one would be new. You know all about it already. If I were paid $50 for each regrettable makeout session I’ve had with a stranger in a stuffy room full of smoke after downing shots one too many, I’d probably be a millionaire! Okay- not a millionaire maybe, but rich! Plus, there’s some secret confidence tonic in there too. No matter whether you are the shy lassie who can’t smile at the cute guy who made eyes at you throughout the night or a perfect 10/10 diva, once these shots flood your system, you’ll be the ‘famous’ girl who did some real ‘enviable’ booty shakin’ on every elevated surface she could find or so READS the caption you are tagged on by friends who captured it and put it on social media! *oh my life* 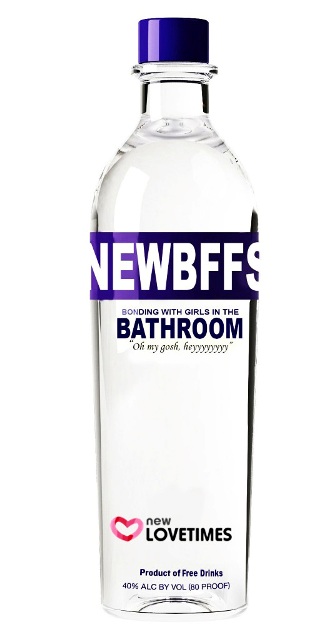 Agreeably the greatest Russian thing ever, vodka is your go-to solution for all times you think you need a drink but shouldn’t. On a diet? Vodka soda. Need to unwind after wonky work hours? Red Bull vodka. Whatever you do, there’s something ‘voohoo’ about vodka and girls- which is why, pour this one into your universe and you’ll never know the end of it. What- nobody’s gonna remember!

Suggested read: If girlfriends were really honest on WhatsApp…

Just when you thought that you’d found that one drink that was ‘meant to be’ with your Diet Coke, it all goes horribly wrong. Why- well, coz 42 ‘misssss yoouuuuu’ texts to an ex is what I’d call ‘horribly wrong,’ won’t you? *Y u do dis to me, whiskey*

What’s your go-to alcohol? Which drink gets you rockin’n reelin? And more importantly, to what? 😉 Tell us all in the comments below. We promise we’ll listen until this b*tchy hangover gets the best of us! 😉 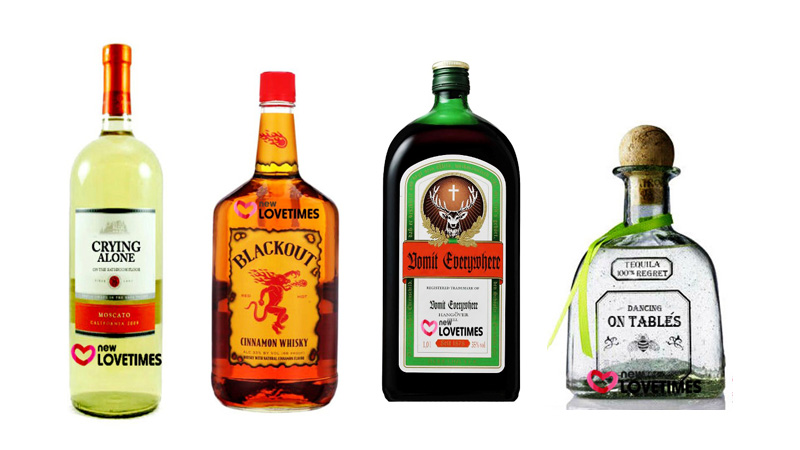 Article Name
If Alcohol Was Honest...
Author
Sejal Parikh
Description
Coz alcohol is meant to come out with the truth, isn't it? ;)