We are living in a time where we are at the brink of change. The roles of gender firmly etched into society’s fabric, sown over hundreds of years, are rapidly coming apart. Today, equality is becoming truer and firmer with each passing day, thanks to the powerful men and women supporting and fighting for the cause.

Gender stereotypes are being highlighted, sensitivity to what other genders think and feel is becoming more easily accessible, taking us one step closer each day. Is it perfect? Hell no! It’s still far from it, but the best part is, we seem to be moving in the right direction.

This series, Man’s World, the latest to come out of the Yash Raj studios under the banner Y-Films, is a hilarious and hard hitting take on putting a man in a woman’s shoes (or heels, as the case may be). This video is a prelude to a four-part series, which will be exclusively premiered at Mumbai’s Jagran Film Festival on the 1st of October, 2015.

After watching this, you have got to understand, we live with this each day, we have suffered it for years on end, and it’s our time to shine. It’s not like we are asking for favors from you; just space, respect, and a little leeway to make up for the years of lost ground. Feminism isn’t a bad word, but just a catalyst to level the playing field. And true feminism will reach its goal only when men and women both actively support and practice it – day in and day out.

A big shout out to the Yash Raj Banner for this series, Man’s World, and Parineeti Chopra, Nauheed Cyrusi, Richa Chadda, Pritish Nandy, and Kalki Koechlin, who are working towards balancing the scales. We look forward to seeing more after the first part. 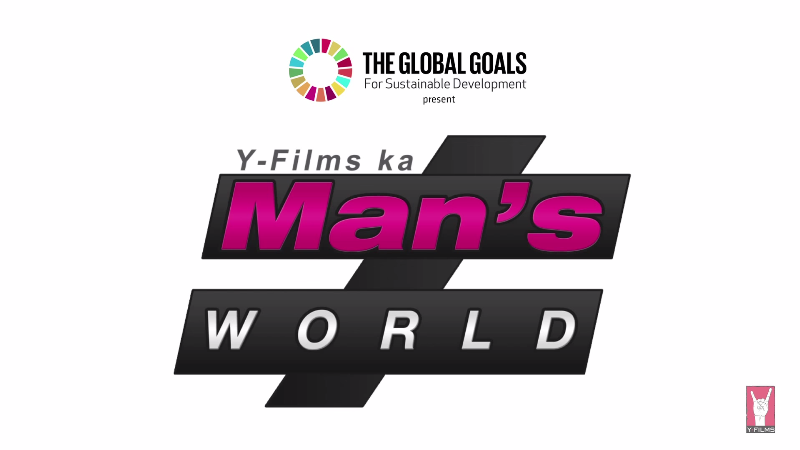 Article Name
It's A Man's World... Not Exactly, According To This Yash Raj Trailer
Author
Nitika Goel
Description
Everyone and their uncle is fond of saying that it's a Man's World. Is it though? Check out this trailer from Yash Raj stable and make a decision yourself.