Menstruation is an inevitable rite of passage for any woman. If this perfectly natural bodily function wasn’t there, there wouldn’t be a human race to speak of! But why is even a mere mention of a period, menses, or menstruation evokes shame, revulsion, and despair? It is just another bodily function that starts when a girl hits puberty and continues till menopause. The girl transforms into a woman. Such a natural occurrence, but at almost every opportunity, a woman is made to feel embarrassed or worse, ashamed of it. It’s never talked about in polite conversations – being considered uncouth, a faux pas, if you may.

Even after all the technological and cultural milestones reached throughout the world, talking about menstruation is a strict no-no. Most women go through hell every month during their period – stomach cramps, bloating, headaches, constipation, etc., are just the tip of the iceberg named ‘menstruation.’ Sometimes there are no words to describe the agony that happens month after month for women. 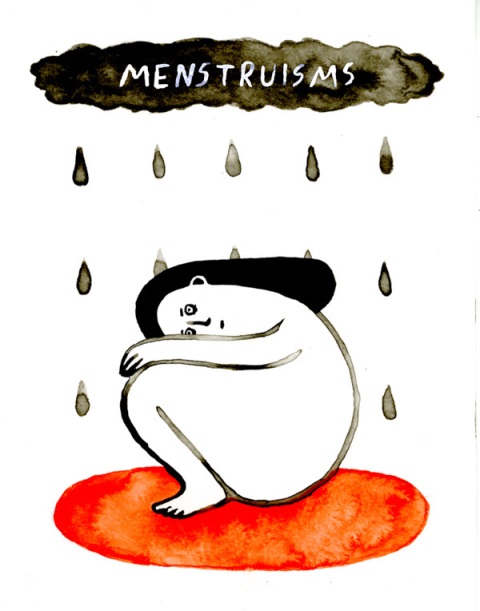 To give voice to this ‘social taboo’ and illustrating how crappy life feels for those few days every month, Layla Ehsan, has created a series of water color paintings. Layla is an illustration student at the Rhode Island School of Design, and has titled her works, Menstruisms.

“When I started these, my period had just begun and I needed to find a way to tell the world how bad I was feeling,” said Ehsan. “The first couple of days are always pretty rough for me – cramps, bloating, the works. I wanted to inspect and defy those taboos that keep us from talking about our periods and how they make us feel.” 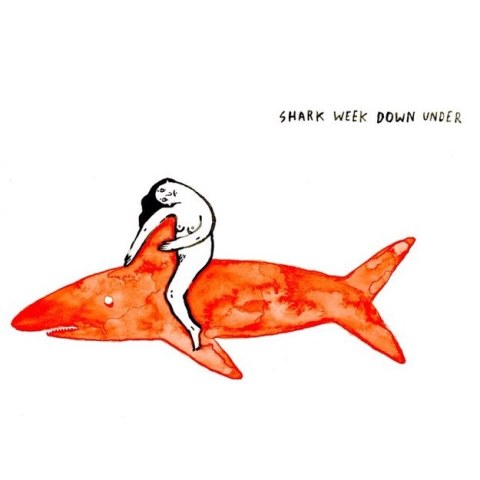 Ehsan creates each of the telling illustrations with water colors and India ink. She takes about two hours to complete each one. 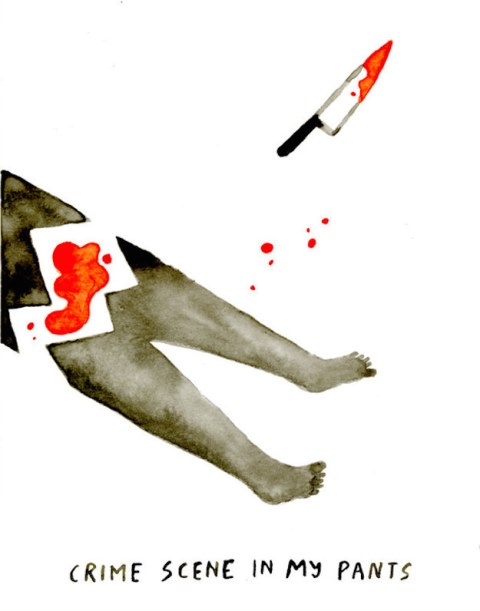 “It sucks that the world thinks menstruation is too gross to exist, and that complaining about it – and, for that matter, acknowledging its existence in any way – is forbidden.” 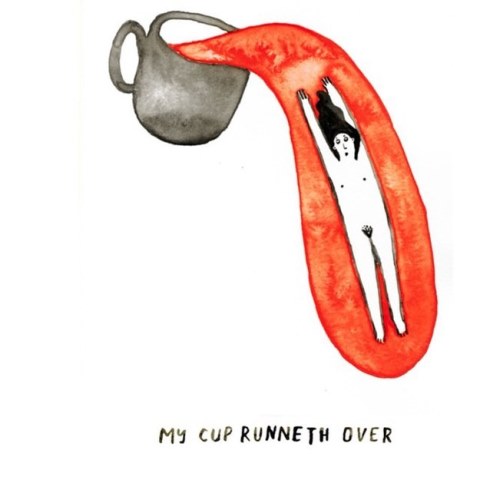 “It’s disorienting to have to pretend that such an essential function of my body doesn’t exist.” 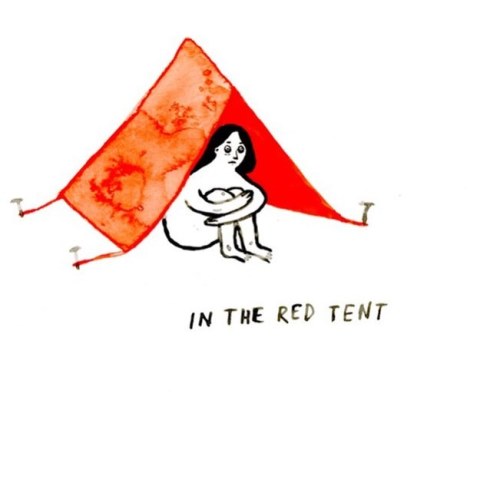 Layla Ehsan admitted that through her illustrations, she is trying to shed light on how ridiculously far people go to in order to not talk about menstruation. 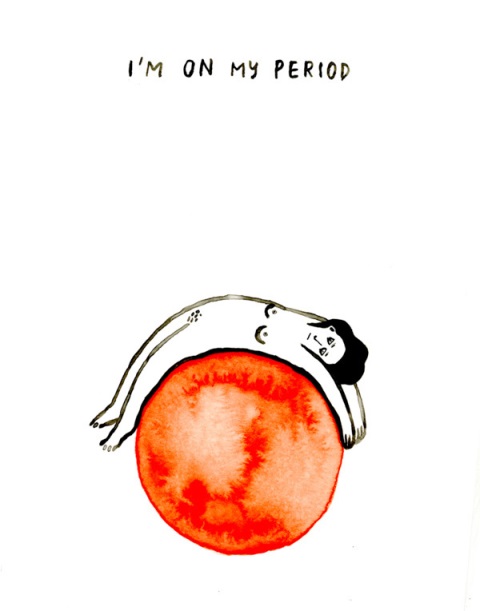 “Goofy euphemisms can be good for a laugh, but we should be able to tell people we’re on our periods, too. Plain and simple,” said Layla Ehsan. “I wanted to create images that were honest, maybe even graphic, in their depiction of what’s going on behind all the codewords.” 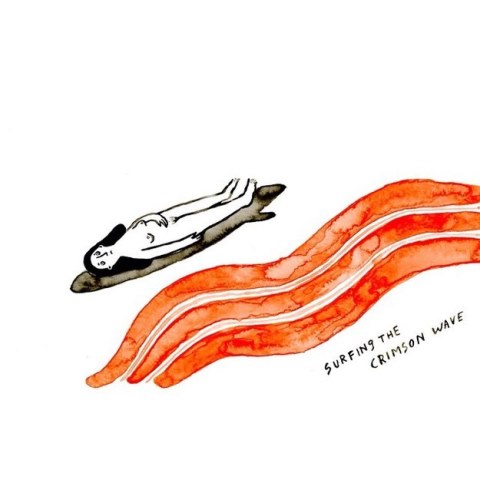 Plain and simple is right. If you’re having your period, you need to talk about what helps and how painful it is. There’s no shame in it. 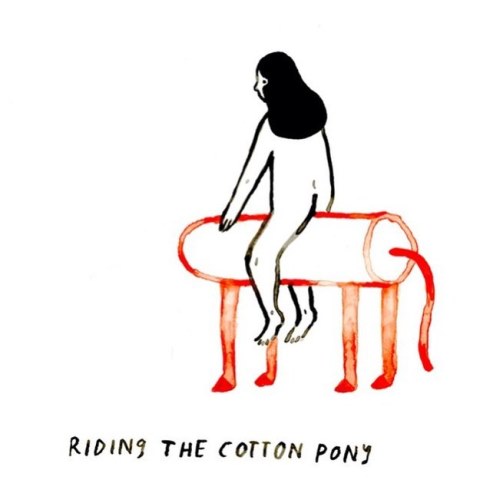 Remember what Eleanor Roosevelt said: ‘No one can make you feel inferior without your consent.’ If you embrace and acknowledge the truth, then nobody has the right to put you down for bringing it up. Go get ‘em, girls! 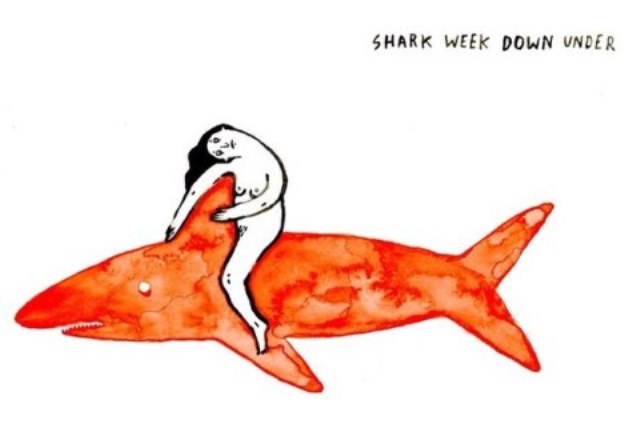