Merin Joseph IPS, the lady cop, who became an overnight Internet sensation last September, has ‘shattered many a heart’ and gotten married. The 24-year-old IPS trainee married Kottyam-based psychiatrist Chris Abraham at the Puthupally Orthodox Church on February 5th, 2015. Following her unexpected fame from the numerous memes that were circulated through the Internet, Merin Joseph IPS marriage is the new sensation doing the rounds. 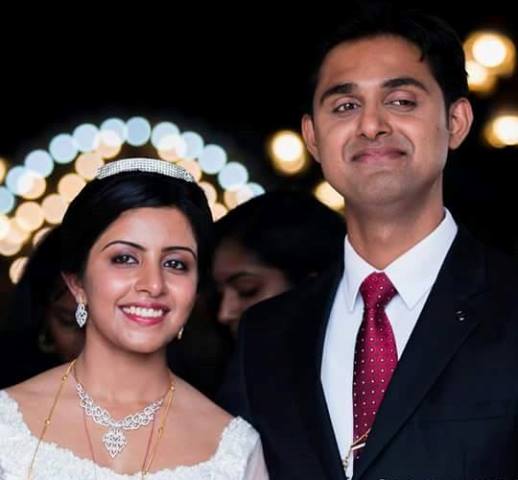 Merin became a social media sensation after a Facebook group Kochi Pazhaya Kochiyalla uploaded a picture of the lady in full uniform, sitting at a desk, with the caption: ‘How many likes for our new ACP of Kochi?’ Within no time, the picture raked in several thousand ‘likes,’ hundreds of ‘shares,’ and several comments, where depraved men expressed their various fantasies about her. Although there were some genuine comments lauding her on her achievement, the almost-lewd comments were disgusting.

“An urgent clarification – I am NOT the new ACP of Kochi. Still under training in NPA, Hyderabad. Will update when I get my first charge in January next year. Kindly refrain from believing baseless rumors floating in social media. Thanks.” 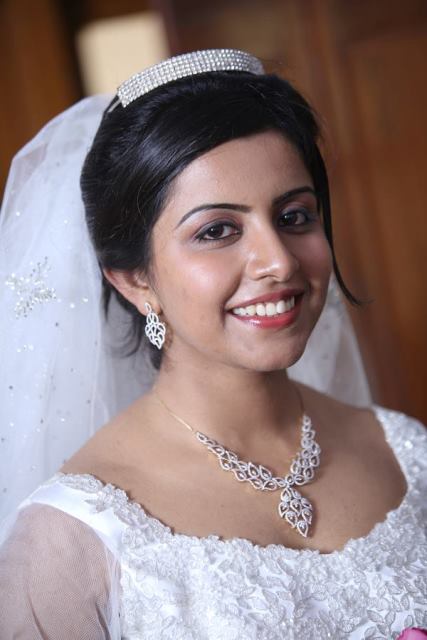 Merin Joseph in her wedding finery

Following that rather unpleasant incident, Merin Joseph informed her more than 35,000 followers on Facebook about her first posting in Kerala.

“First posting news! Will be heading to Ernakulaam (Rural) as Assistant Superintendent of Police – ASP (Under Training). Not to be confused with Ernakulam city (Kochi). Lol. Peace J”

And when news that Merin Joseph married Chris, many of her fans and followers expressed their heartbreak saying that she ‘shattered their dreams.’ But there were some who genuinely offered congratulations to the happy couple. 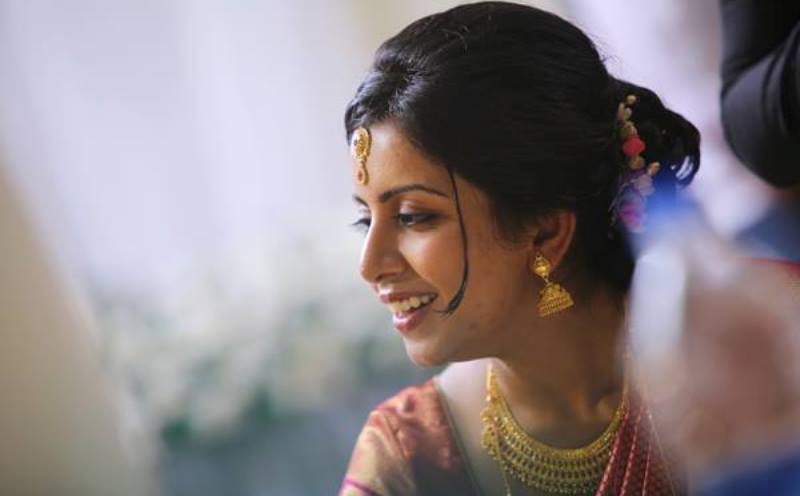 Merin Joseph at her wedding reception

This patriarchal mindset that goes gaga over a woman’s photo and makes unwarranted and lewd comments, needs a thorough cleansing from the inside out. What is wrong with some Indian men? On the one side, there are those who flex their testosterone fuelled muscles at the slightest opportunity and lord their pseudo-superiority over women. On the other side, there are genuinely good men who are trying to bring about real change towards making gender equality and women empowerment a reality. There needs to be a real effort towards changing men’s psyches from childhood. Mothers and fathers need to teach their young boys that boys and girls are equal. That they need to respect women just because. That they need to stop making sexist comments towards women. That they need to shove patriarchy where it belongs – in the past. That it is high time that they accepted women are their true partners and work towards a better today and a better tomorrow.

Let’s just hope that this change happens from the ground up and is sustained by men through their support of feminism. 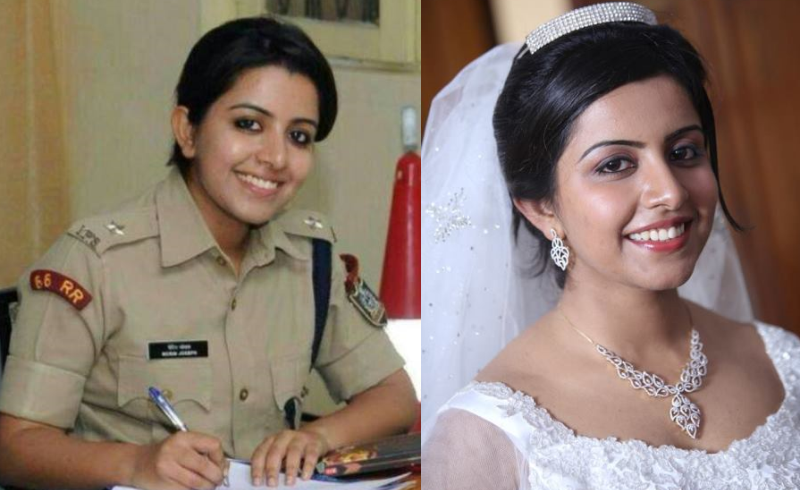