Meet the new Bond girl of ‘Spectre’ from Mexico

‘The name’s Bond, James Bond,’ is an evergreen and unforgettable dialogue used in almost all of the 23 James Bond movies till date. The current 007, Daniel Craig, is all set to repeat the dialogue at an opportune moment in the 24th Bond movie, Spectre, which is set to be released on November 6th.

The 24th production of the James Bond movie franchise has a stellar star cast lined up to entertain us audiences. Reprising their roles from the previous movies are Rory Kinnear as Tanner, Ben Whishaw as Q, Naomie Harris as Moneypenny, and Ralph Fiennes as M.

With Sam Mendes helming the direction for the second time, a new cast of stars include Andrew Scott as Denbigh, David Bautista of Guardians of the Galaxy fame as Mr Hinx, and Christoph Waltz as Oberhauser.

Wait, someone else is missing. Right, the Bond girl. 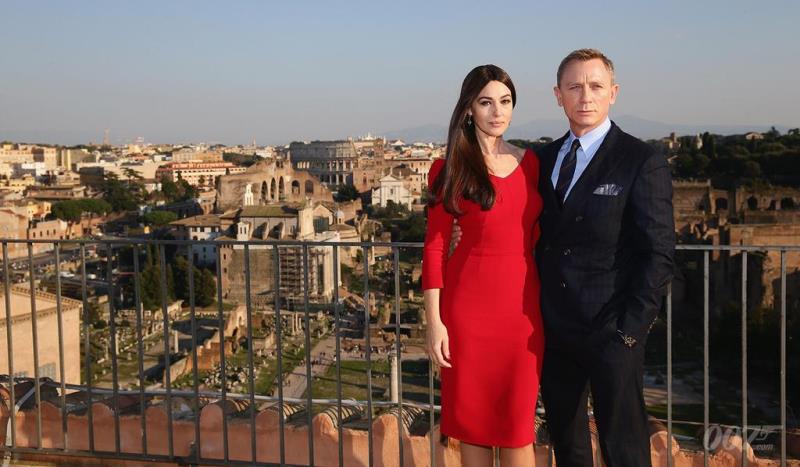 Spectre made headlines in the Bond movie franchise with Monica Bellucci, 50, as the oldest Bond girl, playing Lucia Sciarra. In fact, Bellucci is just over three years older than Bond himself – Daniel Craig is 47 years old. There’s another female lead, played by Léa Seydoux as Madeleine Swann. 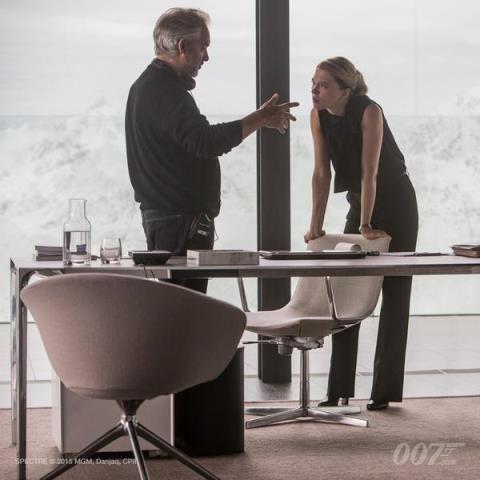 Lea Seydoux with director Sam Mendes on the sets of ‘Spectre’

Wait, that’s not all. There’s a third female lead in the movie as well, and actress Stephanie Sigman has been signed on to play the character Estrella, a mysterious new woman in Bond’s life. The movie’s official Twitter account announced the casting on Monday with this tweet:

We are pleased to announce that @SigmanStephanie has joined the cast of #SPECTRE as Estrella pic.twitter.com/63ibzmlFFz

It’s as yet unclear as to Estrella’s role in the movie, whether she’s a friend or a foe of Bond. And Sigman has an impressive resume too. She starred in the 2011 movie Miss Bala, a Mexican drama, in which she played a beauty queen who enters the Miss Baja beauty pageant, only to end up being kidnapped and forced into illegal activity. Plus, she also starred in the FX series The Bridge, as the former girlfriend of a contract killer. But the series went off air after just two seasons. Another role of note was in the movie Pioneer, in which she played the wife of a diver who’s killed in an apparent tragic accident.

As it stands, Sigman is the youngest among the female leads in the current Bond movie, following Monica Bellucci, 50, Naomie Harris, 38, and Léa Seydoux, 29.

This is the first teaser poster of the movie that was released on December 4th, 2014: 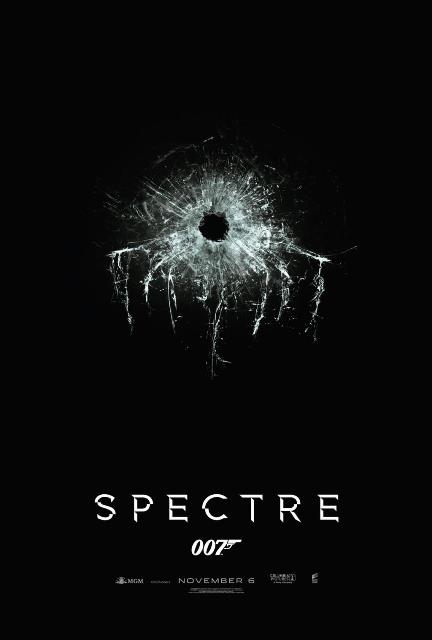 Take a look at the car that Bond will have the pleasure of driving in the movie Spectre; it’s an Aston Martin DB10, and it looks absolutely wicked. 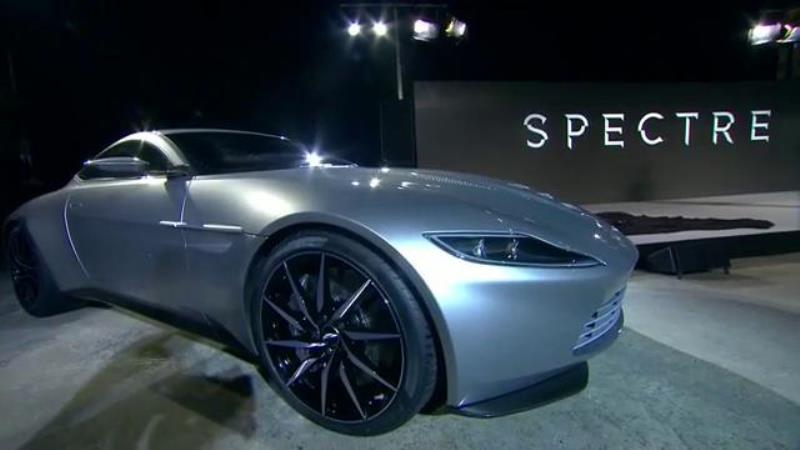 Here’s the first behind the scenes footage from the shooting of the movie Spectre:

Well, after watching this video, we can’t wait to watch the movie in the theaters! 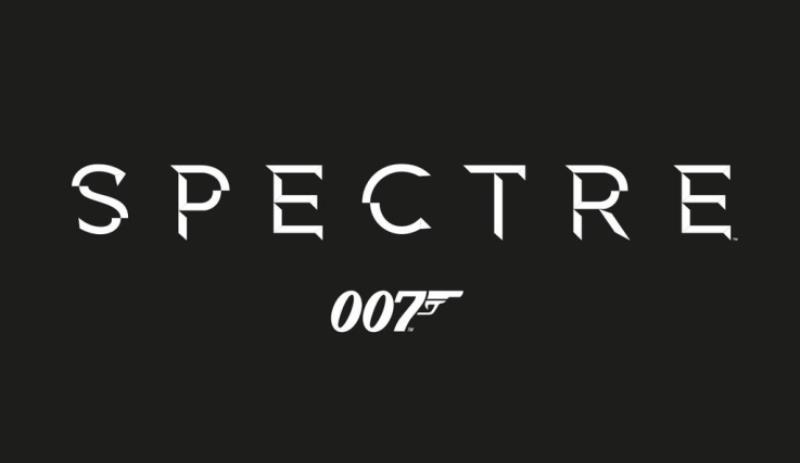 Article Name
The new Bond girl of Spectre is from Mexico
Author
Chaitra Ramalingegowda
Description
With the 24th Bond movie, Spectre, in production, the newest cast member to be signed on is Stephanie Sigman, the new Bond girl.